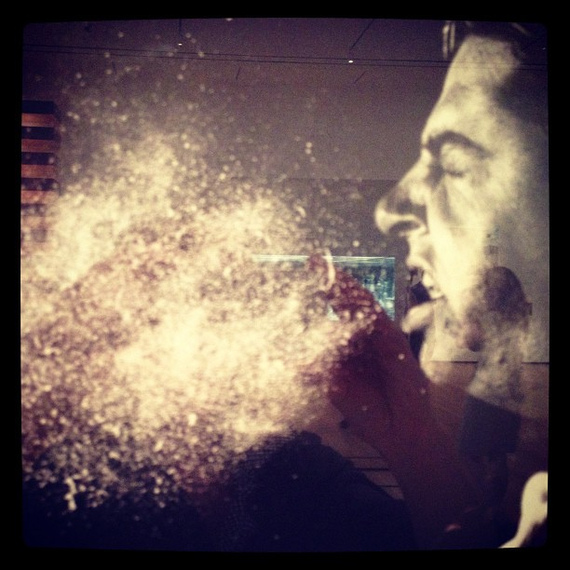 We're a bunch of germ-laden conveyors of infectious diseases.

It doesn't take a rocket scientist to know that the more you're exposed to the grimy, coughing, nose-blowing public, the greater the chances are that you'll get sick. This is especially true if you're mingling around in close quarters that have a frequent turnover of people who have an aversion to washing their hands.

Germs are here, there, and everywhere. And, if you're anywhere en masse, you're going to get sick if you're not careful. 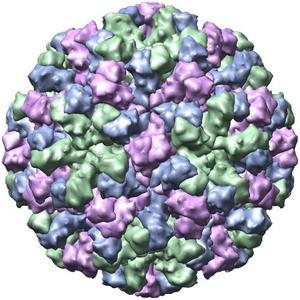 Contagious illnesses, whether airborne, food-borne or waterborne, can spread quickly, and it's a well-known fact that travelers, including those on cruise ships, are an easy target because, well ... they're out there, exposed.

You may think you're in an idyllic, protected environment on a cruise ship, but, au contraire! You're in a bubbling stew of microscopic buggies, especially those norovirus bacterium that are just waiting to quarantine you in your stateroom, sitting on the john with your head in a bucket.

Right about now, germaphobes, and those who cough in the crook of their arms, are freaking out if they're scheduled to cruise anytime soon. But fear not, Mateys, it's not all doom and gloom.

To be fair, I need to preface my cynical take on this germy issue by saying that cruise lines and government agencies, such as the Centers for Disease Control and Prevention, have strict health regulations in place for cleaning and maintaining cruise ships. And, many cruise lines have onboard inspectors who regularly scrutinize food handling, and cleaning procedures in food-prep, staterooms and recreational areas for the safety of their passengers.

But let's face it, germs are sneaky. By being aware and avoiding where they might possibly hang out, you can stave off Montezuma's revenge and still have a good time.

First and foremost, stay away from anyone who appears to be sick. This includes your spouse or significant other. You really don't need to hold their heads while they barf. If you must touch them, wash your hands afterward while silently singing four verses of "Happy Birthday" or bathe yourself in Purell. 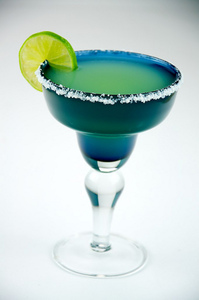 Along those same lines, watch out for sick crew members. If your favorite bartender is greener than the fresh lime Margarita you just ordered, you might want to hightail it to the bathroom to, yes, WASH YOUR HANDS, along with your forearms, elbows, boobs, belly, and anything else that came in contact with the counter.

Also take note to avoid any surface, especially countertops, with peeling paint because they're more difficult to clean, and they harbor germs.

Be aware that doorknobs, railings, elevator buttons and everything you touch might be contaminated. Even the utensils in the bowls on the buffet are suspected carriers of viruses. It may seem inconvenient, but carrying a small container of hand sanitizer is a good idea. Using it is even better.

Of course, if the flower arrangements adorning the buffet or any food serving station have dust bunnies or a Charlotte's Web that spells out "Help me!", it's acceptable to bring it to the attention of the Guest Services Manager. Dust is a rich source of bacteria.

Dishes that have signs of grease or dried food also should be reported immediately since it may indicate there was a lack of dishwasher detergent or improper water temperatures at the time of washing.

Other favorite hangouts for nasty germs are recreational water facilities such as pools and spas, and private whirlpool tubs that might not have been disinfected properly. Bring Lysol and clean private tubs before using them. The same goes for the rest of the bathroom if you're really creeped out by microscopic skin slough and hair.

As for pools and spas, all it takes is one little infected colonic eruption, and pathogens can float around for weeks if crew members aren't on top of their chemical-adding game. This is unlikely to occur, but don't forget that it's common knowledge to "Swim at Your Own Risk" in any public pool. 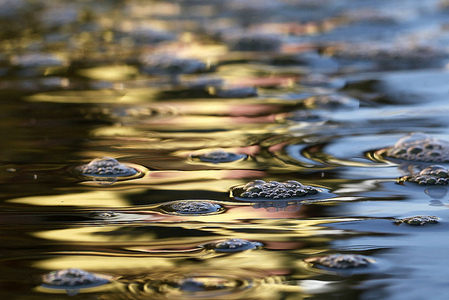 It's also a good idea to drink bottled water and stay away from beverages that contain potable water, as well as ice. Water and ice machine lines grow bacteria and mold if not cleaned regularly. Yes, that pina colada or fountain soda could put fizz in more than just your Coke.

Finally, and I don't know how this possibly could happen to anyone unless they're skiing off the stern, don't come in contact with the ship's wake. This warning comes from environmentalists who claim that ships, once out to sea, dump the black water from their holding tanks there. True or false, I don't know. But just in case, stay out of the wake. No one needs a shot in the eye of fecal coliform.

Now, you don't need to go overboard by fist-bumping the captain instead of shaking his hand. Reputable cruise lines take extreme measures to keep their passengers safe. It's just good business.

However, if you feel a need to check out your cruise ship's report, you can do so on the CDC website.

Be informed; be prepared; and be safe out there.
And oh yeah ... have fun.