Narcissists don't make the most pleasant friends or dinner guests -- they're self-absorbed, arrogant and have little concern for others -- but according to a new study, there's one particular personality type that does enjoy being around narcissists.

If you assumed that the only kind of person who could not only tolerate but enjoy being around narcissists is another narcissist, you were right.

The research, which was conducted by psychologists in Berlin and published in the March issue of the journal Personality and Social Psychology Bulletin, found that narcissists tend to flock together.

Narcissism is characterized by qualities including entitlement, arrogance, a heightened sense of self-importance, self-obsession and a lack of empathy.

While narcissists may seem to be highly confident, in reality their actions are often driven by deep insecurity. Their excessive need for approval is typically the result of an overly negative self-image.

For the study, the researchers asked 290 pairs of best friends to complete assessments of the "Big Five" personality traits -- extraversion, agreeableness, neuroticism, openness to experience, conscientiousness -- as well as the "Dark Triad" of personality traits --Machiavellianism, narcissism and psychopathy.

The responses revealed that friends tended to have similar degrees of narcissism -- less narcissistic people tended to have friends who were lacking in narcissism, while the opposite was true of those who were more narcissistic. As the study's authors concluded, "narcissists of a feather flock together."

Interestingly, the effect of narcissism similarity was stronger among male friends.

So how do a pair of narcissists get along? You might think that a group of narcissists would be constantly competing with each other for attention. But it seems that those who are narcissistic are more tolerant of narcissistic behaviors in their friends -- and may also reinforce this behavior in each other. People who are not narcissists may find these traits less appealing, according to the researchers.

Dr. Joe Burgo, a psychotherapist and author of The Narcissist You Know, wasn't surprised at all by the findings.

"In my experience, narcissists rarely have lasting friendships, but when they do, those friendships are best described as a mutual admiration society: 'I agree to support your inflated sense of self and you agree to support mine,'" Burgo told The Huffington Post. "These friendships can be quite stable and long-lasting provided that criticism is excluded and acceptance is unconditional."

Burgo added that while the friendships may be long term, they don't seem to constitute genuine intimacy.

"True affection and real concern for one another are largely absent, and the attachment is fueled by mutual support for their narcissistic personalities," he said.

How can you tell if your best friend (or you!) might be a narcissist in disguise? Aside from the traits listed in the description above, they may also have a penchant for selfies, wear flashy and expensive clothing, and have a Trump-like obsession with "winning." Be warned!

PHOTO GALLERY
How to Deal with the Narcissist in Your Life 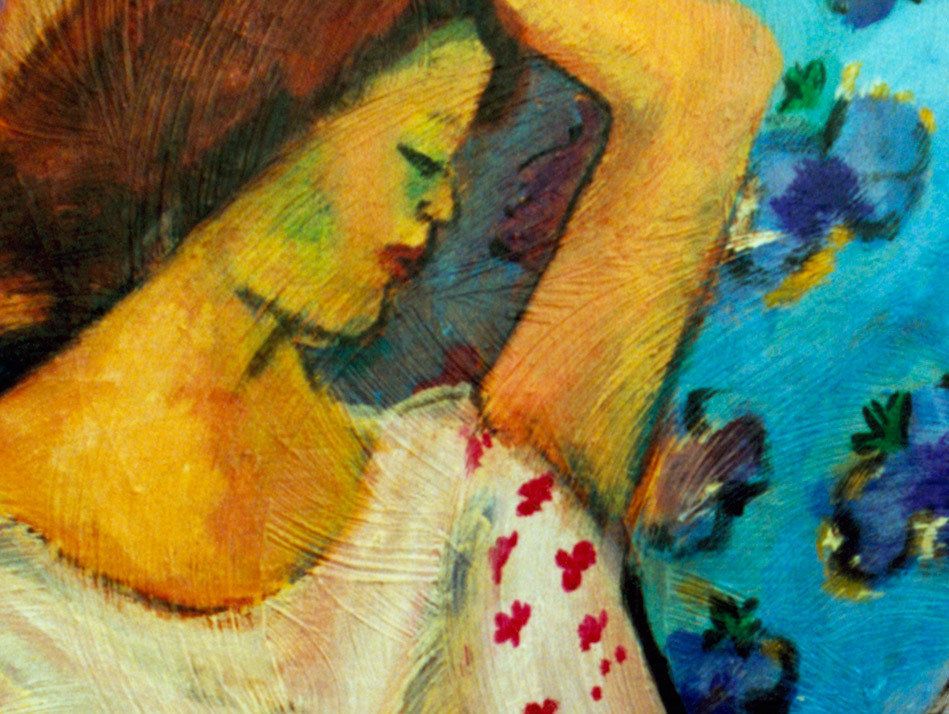