Wearing green may be a fashion staple for spring, but seeing green isn't quite the statement we want to make. When it comes to our emotions, jealousy is far less becoming -- no matter what season it is.

While a little envy is probably harmless (who doesn't want the quick wit of Mindy Kaling or the toned arms of Jillian Michaels?), too much of the emotion can have serious health implications. Jealousy has been linked to increased stress hormones in the body and even a higher risk of Alzheimer's in women.

"Secure people might be the opposite of envious folks," Scott Bea, PsyD, a clinical psychologist at the Cleveland Clinic, tells The Huffington Post. "When people are jealous, they often over-think and try to over-control circumstances."

There are certain behaviors we can all practice in order to eliminate the green monster from our lives. Below are the habits of people who are secure with themselves, as well as simple solutions to squash envy when it starts to creep in.

People who never get jealous surround themselves with trustworthy people. 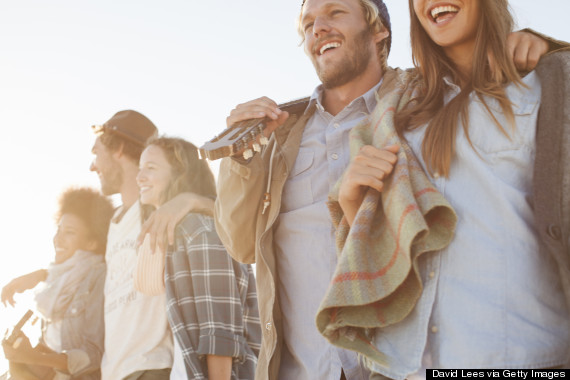 This may sound like a given, but it's still important to note. We are directly influenced by our environment -- and that includes the people around us, Bea says. If you're in good company, your emotions are, too.

However, it's also important to be that kind of support for others. This means wishing your friends or partner well if they choose to spend some time with other friends, Bea says. "If you keep engaging in those behaviors, it starts to create a secure feeling," he said.

They have a high sense of self-worth.
The hallmark trait of being secure with yourself is loving who you are, Bea says. If you're comfortable with yourself and have high self-esteem, you don't feel envious of another person's circumstances or relationships.

This is especially true for adolescents, according to one 2005 study. Researchers surveyed nearly 500 teens and found that those with lower self-esteem reported greater vulnerability to jealousy, particularly in the context of their friendships.

They celebrate others' successes. 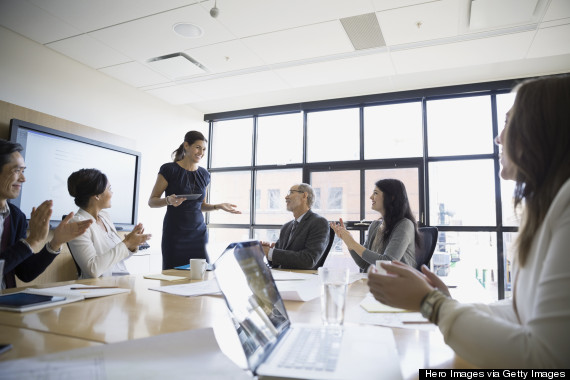 Whether your co-worker got a promotion or your best friend got engaged, it's important to remember that their story isn't your story. "One person's success doesn't mean you're failing," Richard Smith, Ph.D., a social emotion researcher and psychology professor at the University of Kentucky, tells HuffPost.

People who are secure with who they are let go of that resentment and focus on joy, Bea says. "They want everybody to be happy and successful," he adds. "It's all about wanting your life instead of somebody else's."

They take stock of their blessings.
"If you have a grateful attitude, you're going to be less focused on what others have and less likely to be unhappy because of envy," says Smith.

Gratitude journals are a useful way to add more thankfulness to your life. Bea recommends writing down the positives of each day and how they happened; chances are, you'll see they're a result of your behavior or actions from that day. "Secure people are aware of their incessant good fortune," he says. "Rather than being envious of other people's success, focus on your own."

They know when to unplug. 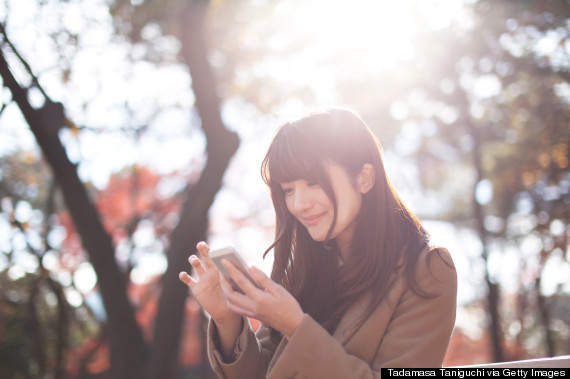 It's no secret that social media is basically just a highlight reel. We post our best photos, check in at the trendiest places and update our profiles with only the life-altering news -- and studies suggest those updates can take a toll on observers. Researchers theorize that heavy social media use can evoke negative emotions like loneliness and, yes, envy, Mic reported. Taking time away from the screen may just be one of the best things you can do for your own confidence.

They don't seek approval from other people.
In his book Embracing Envy: Finding the Spiritual Treasure in Our Most Shameful Emotion, author Josh Gressel dives into our desire to make others want what we have. We procure a sense of self-satisfaction when someone else is envious of our life. However, as Gressel points out, this behavior is laced with insecurity -- and that instant gratification won't last very long.

"To be seeking the envy of another is to be trapped in the same cycle that fuels any addiction: reaching for something outside yourself for something that ultimately needs to come from within," he writes. People who manage their jealousy tend to realize this, and as a result only answer to themselves.

They don't focus on labels. 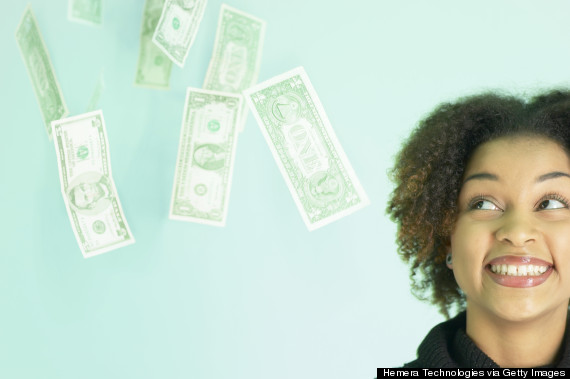 This goes for your own categorizations and the labels of others, Bea says. "Personally, I get rid of all the trappings of success or status," he says. "I think sometimes ambition is driven by insecurity. Being modest or underplaying those attributes can sometimes be a sign [that you're comfortable with yourself]."

In other words? You're more than your title or the awards on your shelf.

They don't compare themselves to others.
As Theodore Roosevelt once said, "Comparison is the thief of joy." If you're constantly stacking up your life against someone else's, chances are you'll find something to nitpick. Instead, just plainly fixate on the positives -- in your life and in the lives of others.

"There's always going to be something better than what you have," Smith explains. "Envy is really perceptual. Nothing that you have is going to feel good if you're constantly thinking there's something else that's better. Don't focus on comparisons."