In an exclusive statement made to People magazine earlier today (Jan. 23), McDermott said: "I am truly sorry for the mistakes I have made and for the pain I've caused my family. I take full responsibility for my actions and have voluntarily checked myself into a treatment center to address some health and personal issues. I am grateful to be getting the help I need so I can become the husband and father my family deserves."

The "mistakes" McDermott is referring to are the recent batch of cheating rumors surrounding him and his relationship with the "Beverly Hills, 90210" alumna.

Earlier this month, Us Weekly broke the news that McDermott, 47, cheated on Spelling, 40, with a woman 20 years his junior. "He told me he and Tori had a sexless marriage," Us Weekly quoted Goodhand as saying. "I believed him."

Less than a week later, the married couple of seven years were spotted together in L.A.

On the heels of his cheating allegations, TMZ reported this morning that McDermott is accused of stiffing "the people who created his new cookbook, even though he got tons of money for the project." McDermott, a Canadian cooking show host, received an advance of more than $250,000 for his book, reported TMZ, but he has yet to pay the photographer and food stylist who helped him, among others.

Spelling and McDermott have four children together. 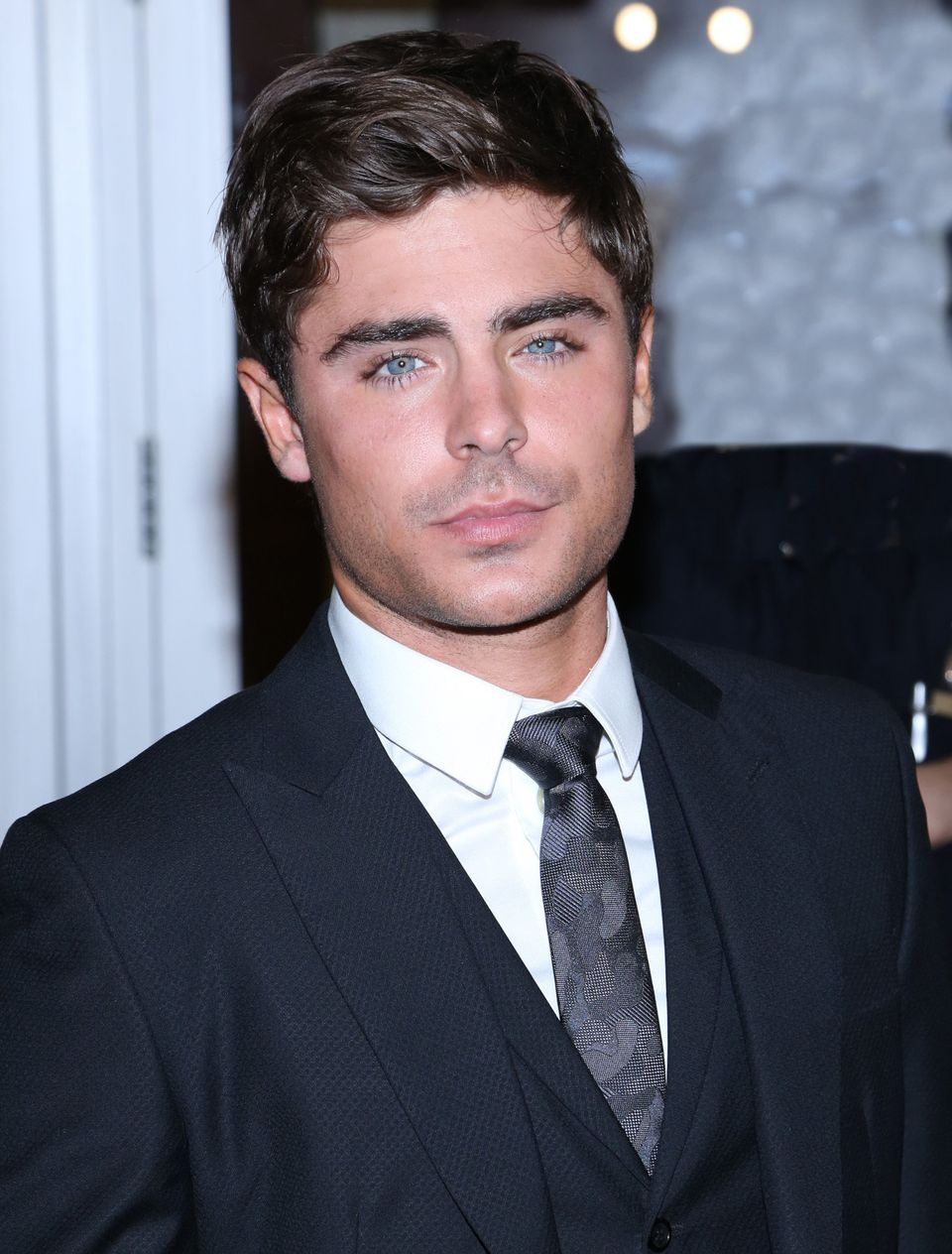 1 / 10
Rehab Celebs
<b>Who?</b> Zac Efron <b>Where?</b> Undisclosed <b>When?</b> 2013 <b>Why?</b> Cocaine addiction After reports surfaced that the former 'High School Musical' star had completed two stints in rehab, Zac took to Instagram to thank fans for their support, writing: "Hey guys! Just returned from an incredible trip to Peru with my dad and wanted to thank you all for your support these past few weeks...means the world to me. Love you guys! - Z."
WENN