This week the entire basketball world is mourning the recent passing of legendary University of North Carolina coach Dean Smith, a man who taught the game to many of its most famous players.

Thousands of words have been shed about Smith’s on-court contributions. But to many, Smith was much more than a coach; he was an inspiration. A deeply passionate man, the Kansas native repeatedly stood up for the people and causes he believed in throughout his life.

As such, we decided to celebrate just a few of the stories that defined Smith throughout his lifetime. He will be missed by many people both inside and outside the basketball community. 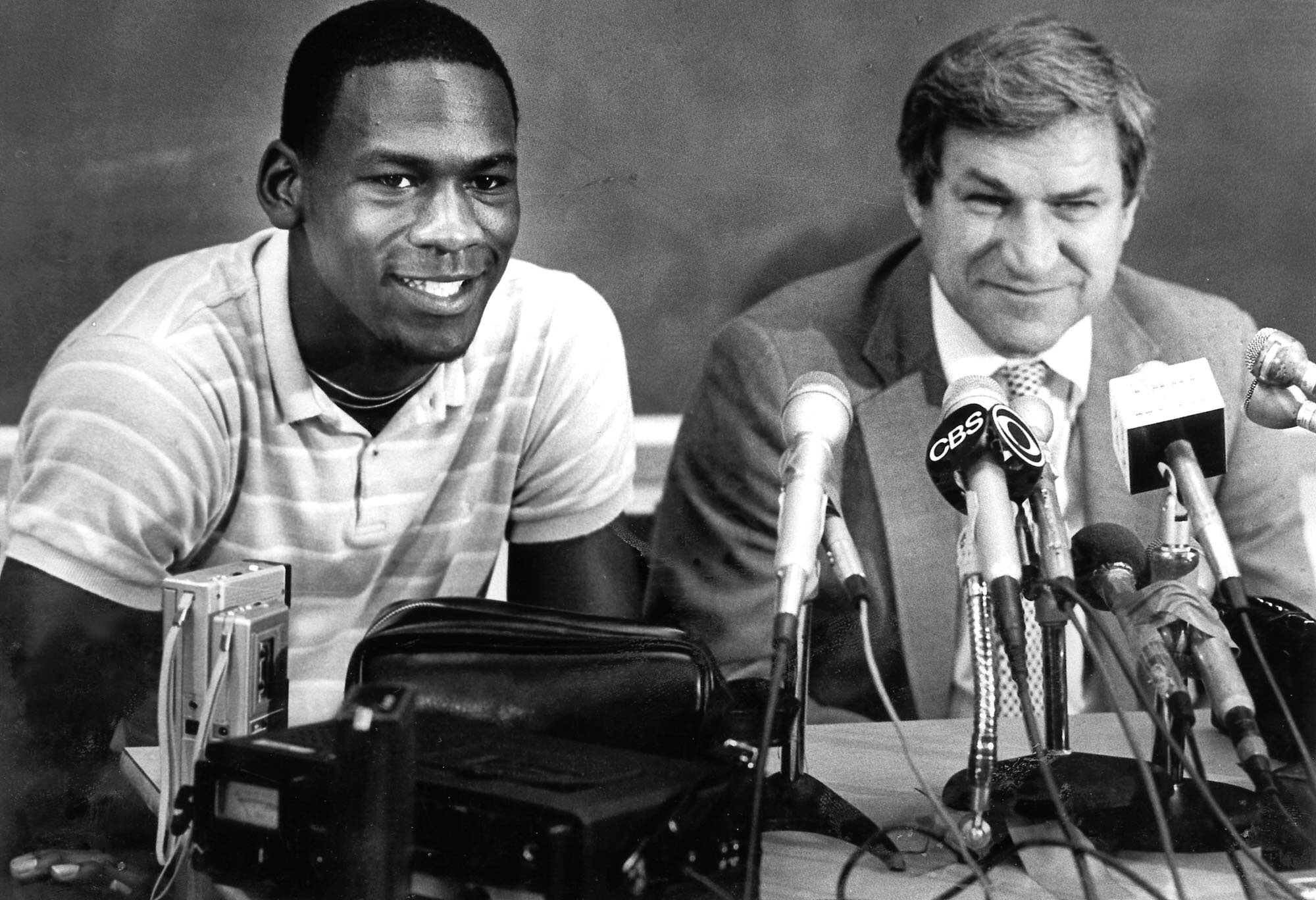 Smith unsuccessfully tried to integrate his high school’s all-black and all-white basketball teams as a teenager in Kansas. He said he just wanted to have the best players on one team, regardless of race.

Smith was the first UNC coach to recruit a black athlete on athletic scholarship. “Coach Smith never treated me like the first African-American to go to the University of North Carolina,” the athlete, Charlie Scott, has said. “It was all any person would want to be treated like -- like everybody else.”

Smith later blew up on a fan of an opposing team who called Scott “a big black baboon.” “Coach Smith got so upset about it that he had to be held back from going after the fan," Scott once said. "It's one of the very few times I ever saw Coach Smith become that angry and that volatile. It surprised me, but it also made me proud that he was my coach." 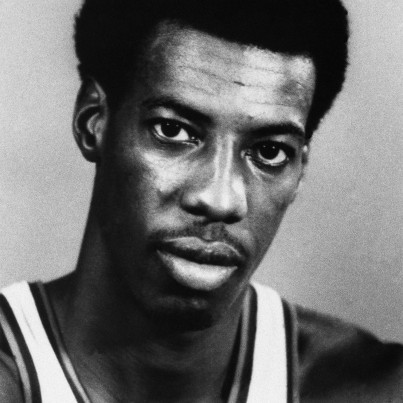 Scott was a high school valedictorian from New York

In an attempt to fight racial segregation, Smith went with a black student to a historically all-white restaurant shortly after the passage of the 1964 Civil Rights Act. Smith’s pastor, who also attended the meal, later said:

Upon seeing that one of the three of us [who had come to eat] was Dean Smith, the door opened and we were served … That was the beginning of this restaurant being open to everybody.

In 1965, Smith helped a black graduate student buy a home in one of Chapel Hill’s all-white neighborhoods. The graduate student, Howard Lee, would later become the town’s mayor.

Smith told his assistant that if any of his players needed to talk to him, she should interrupt whatever he is doing, no matter how important it seemed. It was his "one firm rule," according to the Washington Post.

Smith was also adamant that his players “point to the passer” after a made basket. The act, a display of appreciation for those who helped you, is now common place at all levels of basketball.

Smith’s players graduated at an astonishing rate of 96 percent. Today, the university’s overall graduation rate is much less than that.

And he kept in contact with his players even after they weren’t his players anymore. “He would always send us letters of encouragement when things were going bad or struggling with certain things and always let us know that he was here for us,” former Tar Heel Phil Ford once said.

Smith brought his players to death row to meet and humanize with prisoners who would one day be killed by the government.

He also called at least some of the men he met there on their final night. From a 2003 piece by Rick Reilly:

He even phoned men on the eve of their executions, reminding them that they weren't forgotten, wishing them peace. One told him, "I'll be cheering for the Tar Heels."

Smith once even called out the governor of North Carolina himself for refusing to suspend the execution of a mentally ill man. “You're a murderer!” he said. “The death penalty makes us all murderers.”

Smith truly empowered his players to stand for something more than basketball. One of his players was once allowed to miss practice to protest low wages at the school’s cafeterias.

But Smith never wanted to take up more of the spotlight than necessary. After his coaching career, Smith tried not to go to games at the Dean Smith Center if they were televised. He worried it would put undue pressure on the current coach.

And above all else, he believed you should live your life for reasons more meaningful than fame. A view perhaps symbolized by a quote Smith once gave to the Washington Post's John Feinstein: “You should never be proud of doing what’s right. You should just do what’s right.” 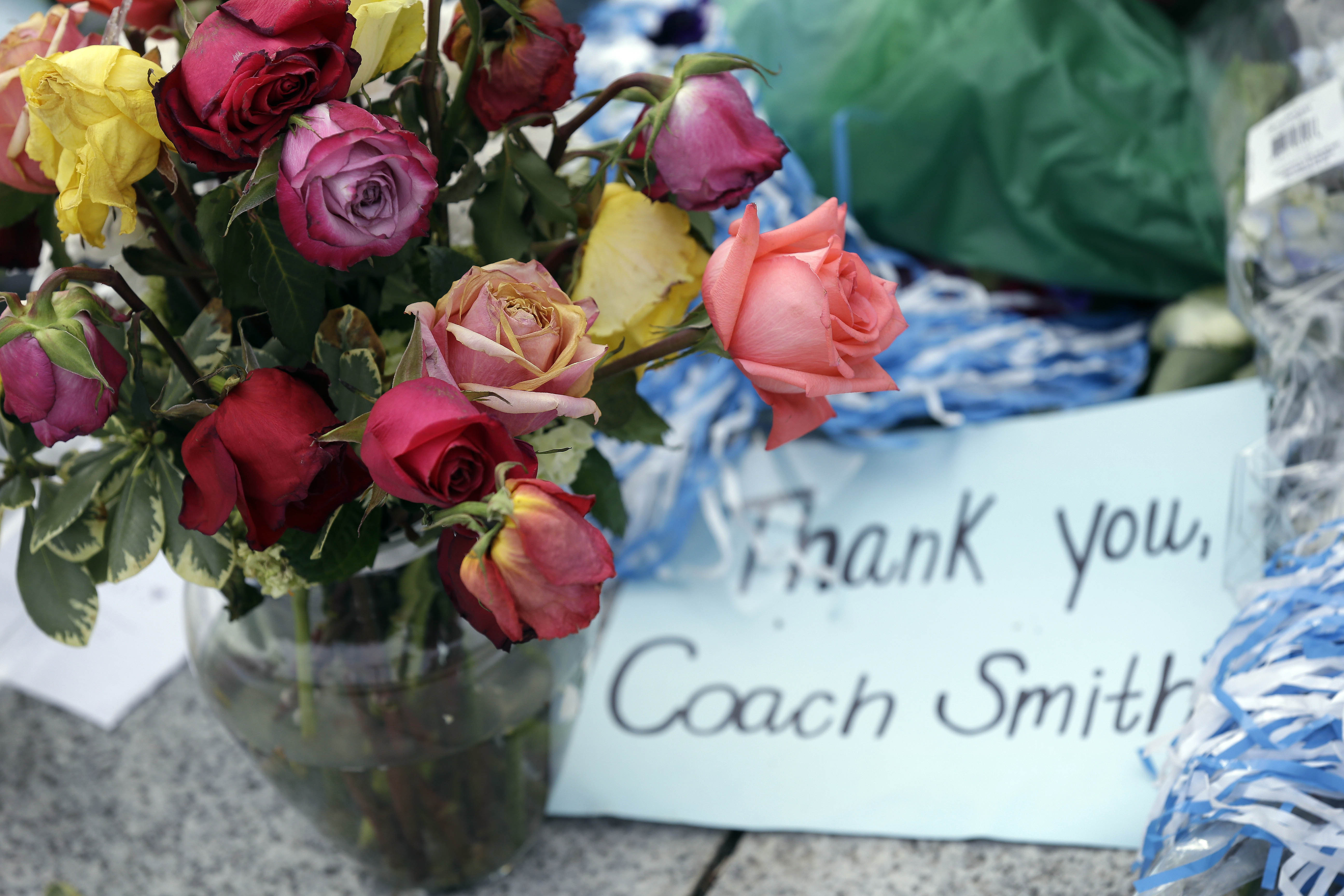