Who would go on a blind date, flub it like crazy -- and expect a second chance? The American Association for the Advancement of Science (AAAS).

In an open plea to the public, the AAAS Climate Science Panel asks for a second date because at first try, scientists failed to communicate meaningful intelligence regarding the state of Earth's climate. But this time, they just might be speaking our language:

It is not the purpose of this paper to explain why the disconnect between scientific knowledge and public perception has occurred. Nor are we seeking to provide yet another extensive review of the scientific evidence for climate change. Instead, we present key messages for every American about climate change...

The melting of the Greenland and Antarctica ice sheets has accelerated notably... The oceans are rapidly acidifying... Many of the world's plants and animals, on land and in the oceans, have begun moving toward the poles.

We hear in clear, unmistakable words about higher sea levels, floods, heat waves, and drought. Wildfires. The effects of climate change on our health, well being, and national security. 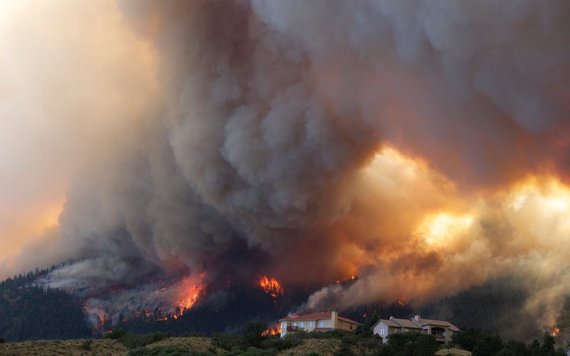 Quotes in this article are from What We Know: The Reality, Risks and Response To Climate Change (March 2014) and can be accessed at WhatWeKnow.AAAS.ORG.

And I, as author of this article and founder of Guerra Earth science reporting, ask you, "Dear America, will you please go on a second date with scientists?" This time, the date is all about YOU. What you need to know. It isn't about science or energy consumption or money or politics. It's about you. And your well-being.