If you've ever applied for a job in your life then you must have come across this (or a similar) disclaimer by the company you're applying for:

[Company Name] is an equal opportunities employer and committed to the principle of diversity. 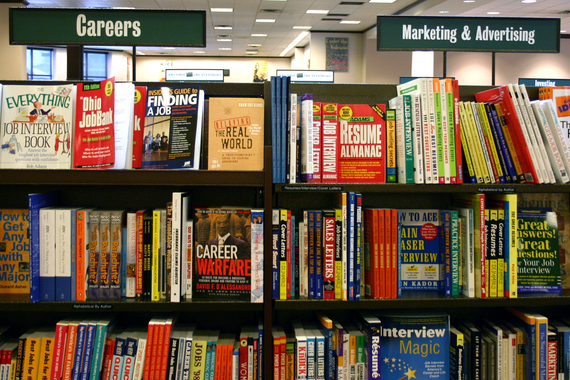 This might be true for some companies out there. There are different "rules" for every country when it comes to writing CVs. In my opinion these rules signify how an applicant is perceived by the respective country. For example, USA, Australia and UK do not encourage adding a photo in your resume whereas in Germany or France you would be recommended to do so. Now in the digital age, whether that actually matters or it is just a formality is a different question. The resume DOES include your name and it is 93% possible that a hiring manager will google you to check you out. If you're looking for a job, you probably have a complete LinkedIn account but even if you don't, your Twitter profile is most likely public. Consequently, your photo can be found even if it's not included in your formal application.
Pro tip: For the love of everything, don't have a public Facebook account, specially if it features weekly pictures of you playing beer-pong or videos of you cursing like a sailor.

Unfortunately, you as a job seeker, can only rely on the truthness the above "diversity disclaimer" holds. Of course you can be discriminated based on an online photo of yours. You can also be discriminated based on your looks in an interview and you can still be discriminated because of your sexuality in 2016. I don't mean to be a mood killer, though. Many companies have made a long progress about their diversity values. On the contrary, companies like Twitter still have a huge diversity problem, being the ones on the receiving-end of internet backlash. It will cost them on the long run, not only socially but also practically. 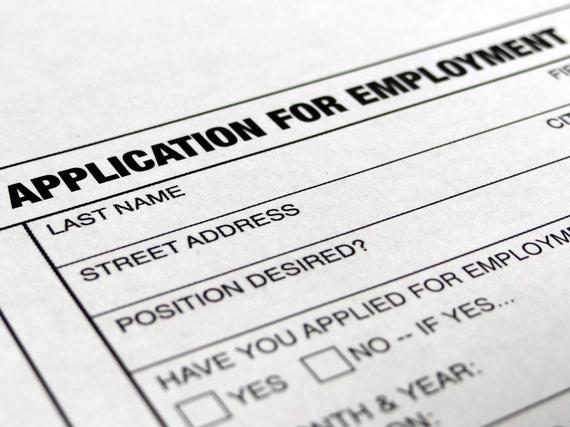 I will speak from a personal experience, as a very-soon-to-be graduate who is frantically terrified of entering the UK job market for full-time employment. No, I am not afraid of the obstacles that I will face in a future workplace nor do I feel insecure about my professional skills. As someone with a diverse background, I fear for how I will be treated during the job application process.
There are three times that I have been directly (or indirectly) been rejected for a role or an opportunity in UK. Pay attention to the word "indirectly". Some quick facts for story's sake: I come from Greece, I have mostly looked for jobs in London and I'm about to have a BSc in Computer Science. Let's begin.

Did the greek crisis and the financial insecurity of this country cost me my dream job? Maybe. At least that's what I got out of the phone call. The AC represenative said he called me because he "really saw something in me" and that he would "love for me to apply for a similar position in the future". No, Awesome Company, thank you. I'm a stubborn nut cracker and you broke my heart.

Weird Company, are you kidding me? Has internship lost its meaning entirely? Do we now see interns as people who don't need to be paid? I don't care about your "Diversity Values" section in your website when you serve me up with e-mails like this. Yes, that e-mail was a breach of your diversity embracement. Your e-mail implies that I can afford to not get paid for a month. Sure, it's not illegal but that doesn't mean I have to like it. Apparently, this internship is suitable for rich people only. "But you will gain valuable experience from us". Sure, fine. But I also need a bed and some food to keep myself alive in order to gain that invaluable experience. Now where's your diversity appreciation, Weird Company?

In all honesty, the UK job market isn't all that bad. I've heard hundreds of stories from people I know all over the world and mine aren't half as horrible. I've had my fair share of job offers in London last year even if though I'm not a UK national so that means that they are trying to make things better in terms of diversity and individuality. The "unpaid internship" thing is not a UK thing. It's a worldwide thing and it needs to be stopped, specially when the company can afford a minimum wage for an intern and some basic health benefits. My dear Weird Company: if it's unpaid, it's not an internship. It's volunteering.

Sofia Katsali is a Social Media & Online Community Manager, Co-Founder of the non-profit organization Echelon Donates & a Computer Science final-year student. She has been interviewed by MTV Act for her online charity work and has a great passion for all things digital, entertainment and design. You can find her in Linkedin where she occasionally shares her personal experiences.