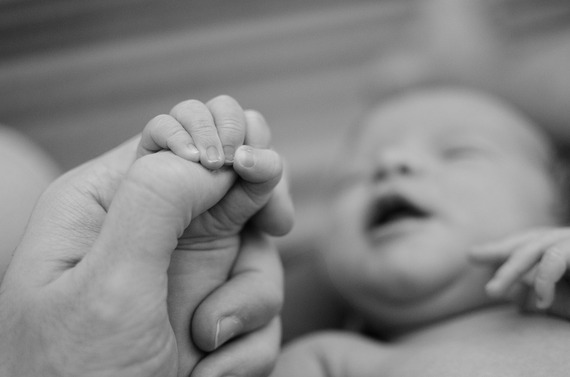 Clinicians, community members, advocates, and researchers call on the FDA and ASRM to overturn the ban on sperm donation by gay men.

Since 1983, HIV science has rapidly evolved. Current HIV standard testing practices are highly sensitive, meaning it is beyond rare for an HIV diagnosis to be missed. These readily available HIV tests also substantially narrow the "window" from HIV acquisition to a confirmed positive test to a maximum of three weeks.

Support gay men in family building options by adding your signature to this letter. 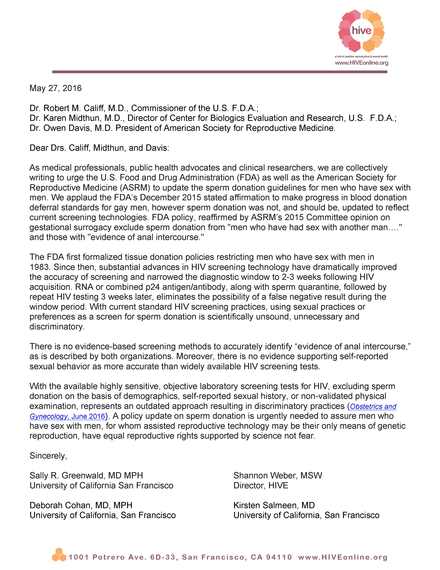