In light of recent outbreaks of measles and other vaccine preventable illnesses, and the refusal of anti-vaccination advocates to acknowledge the problem, I thought it was past time for this post.

You are being lied to. The people who claim to be acting in the best interests of your children are putting their health and even lives at risk.

They say that measles isn't a deadly disease.
But It is.

They say that chickenpox isn't that big of a deal.
But It can be.

They say that the flu isn't dangerous.
But It is.

They say that whooping cough isn't so bad for kids to get.
But It is.

They say that vaccines aren't that effective at preventing disease.
But 3 million children's lives are saved every year by vaccination, and 2 million die every year from vaccine-preventable illnesses.

They say that "natural infection" is better than vaccination.
But they're wrong.

They say that vaccines haven't been rigorously tested for safety.
But vaccines are subjected to a higher level of scrutiny than any other medicine. For example, this study tested the safety and effectiveness of the pneumococcal vaccine in more than 37,868 children.

They will say that doctors won't admit there are any side effects to vaccines.
But the side effects are well known, and except in very rare cases quite mild.

They say that the MMR vaccine causes autism.
It doesn't. (The question of whether vaccines cause autism has been investigated in study after study, and they all show overwhelming evidence that they don't.)

They say that thimerosal in vaccines causes autism.
It doesn't, and it hasn't been in most vaccines since 2001 anyway.

They say that the aluminum in vaccines (an adjuvant, or component of the vaccine designed to enhance the body's immune response) is harmful to children.
But children consume more aluminum in natural breast milk than they do in vaccines, and far higher levels of aluminum are needed to cause harm.

They say that the Vaccine Adverse Events Reporting System (and/or the "vaccine court") proves that vaccines are harmful.
It doesn't.

They say that the normal vaccine schedule is too difficult for a child's immune system to cope with.
It isn't.

They say that if other people's children are vaccinated, there's no need for their children to get vaccinated.

This is one of the most despicable arguments I've ever heard. First of all, vaccines aren't always 100 percent effective, so it is possible for a vaccinated child to still become infected if exposed to a disease. Worse, there are some people who can't receive vaccinations, because they are immune deficient, or because they are allergic to some component. Those people depend upon herd immunity to protect them. People who choose not to vaccinate their children against infectious diseases are putting not only their own children at risk, but also other people's children.

They say that 'natural', 'alternative' remedies are better than science-based medicine. They aren't.

The truth is that vaccines are one of our greatest public health achievements, and one of the most important things you can do to protect your child.

I can predict exactly the sort of response I will be getting from the anti-vaccine activists. Because they can't argue effectively against the overwhelming scientific evidence about vaccines, they will say that I work for Big Pharma. (I don't and never have). They will say that I'm not a scientist (I am), and that I'm an "Agent 666" (I don't know what that is, but I'm pretty sure that I'm not one).

None of these things are true, but they are the reflexive response by the anti-vaccine activists because they have no facts to back up their position. On some level, deep down, they must understand this, and are afraid of the implications, so they attack the messenger.

Why are they lying to you? Some are doing it for profit, trying to sell their alternative remedies by making you afraid of science-based medicine. I'm sure that many others within the anti-vaccine movement have genuinely good intentions, and do honestly believe that vaccines are harmful. But as a certain astrophysicist recently said "The good thing about science is that it's true whether or not you believe in it." In the case of vaccine truthers, this is not a good thing. Good intentions will not prevent microbes from infecting and harming people, and the message that vaccines are dangerous is having dire consequences. There are outbreaks of vaccine-preventable illnesses now throughout the United States because of unvaccinated children.

In only one respect is my message the same as the anti-vaccine activists: Educate yourself. But while they mean "Read all these websites that support our position," I suggest you should learn what the scientific community says. Learn how the immune system works. Go read about the history of disease before vaccines, and talk to older people who grew up when polio, measles, and other diseases couldn't be prevented. Go read about how vaccines are developed, and how they work. Read about Andrew Wakefield, and how his paper that claimed a link between the MMR vaccine and autism has been withdrawn, and his medical license has been revoked. Read the numerous, huge studies that have explicitly examined whether autism is caused by the vaccine...and found nothing. (While you're at it, read about the ongoing research to determine what IS the cause -- or causes -- of autism, which is not helped by people continuing to insist that vaccines cause it).

That may seem like a lot of work, and scientific papers can seem intimidating to read. But reading scientific articles is a skill that can be mastered. Here's a great resource for evaluating medical information on the internet, and I wrote a guide for non-scientists on how to read and understand the scientific literature. You owe it to your children, and to yourself, to thoroughly investigate the issue. Don't rely on what some stranger on the internet says (not even me!). Read the scientific studies that I linked to in this post for yourself, and talk to your pediatricians. Despite what the anti-vaccine community is telling you, you don't need to be afraid of the vaccines. You should instead be afraid of what happens without them.

This video is an outstanding summary of many of these issues. I encourage you to watch it.

Humans try to make sense of the world by seeing patterns. When they see a disease or condition that tends to appear around the time a child is a year or so old, as autism does, and that is also the age that kids get particular shots, they want to put those things together. Parents watch kids more carefully after they get shots. Sometimes they pick up on symptoms then. Just because two things happen at the same time doesn't mean that one caused the other. This is why we need careful scientific studies.

This post originally appeared on the author's personal blog. Click here to participate in more discussion about it. 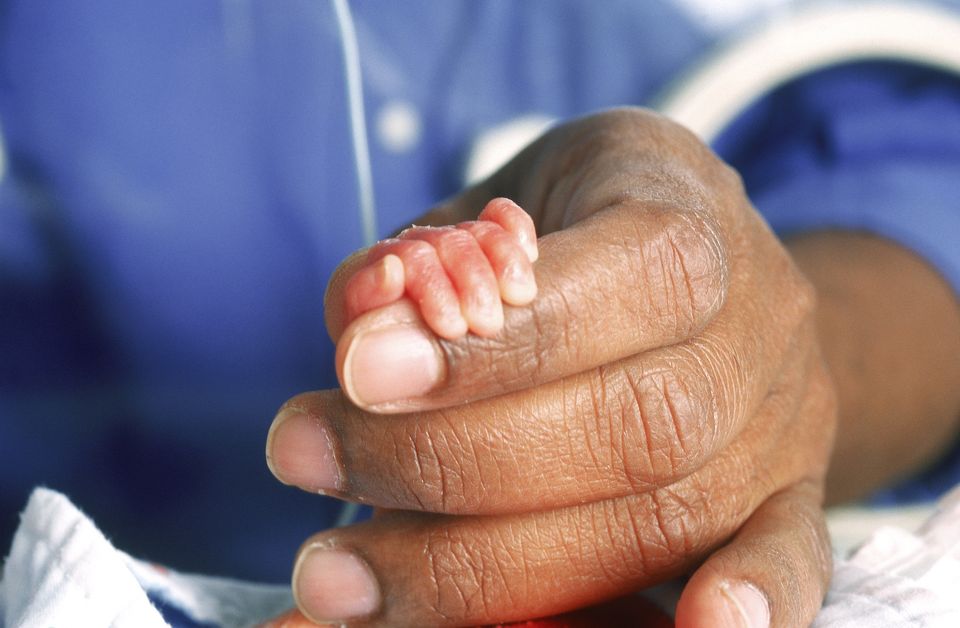 10 Health Findings From 2014 Every Parent Should Know
More:
ParentsBest of HuffPostVideoAutismvaccines