The USDA knows this. I think deep down you know this, too. We are your children and grandchildren. We are the people whose ancestors’ lands were stolen that keep returning to the countryside against the odds. The gay pride slogan “We are everywhere!” is actually true. Many of us are already here, and even more are coming on out to the country.

Last week, Melissa Alice wrote an article with the title “US Department of Agriculture to Replace Conservative Farmers With Lesbians.” News about the U.S. Department of Agriculture partnering with Cindi Lauper’s True Colors Fund in providing programming for their “Rural Pride” events around the country circulated rapidly after conservative commentator Rush Limbaugh devoted a tangent to the subject, saying “I never before in my life knew that lesbians wanted to be farmers. I never knew that lesbians wanted to get behind the horse and the plow and start burrowing. I never knew it. But apparently enough money [can] make it happen, and the objective here is to attack rural states.”

I generally ignore most of the vitriol Rush Limbaugh puts out into the world, but Limbaugh said the USDA’s investment in new, young, queer farmers was an attack on rural states. I’ve spent the last five years researching rural homelessness in the United States. The laundry list of things that are “attacks on rural states” (or rather on the people who live in rural states) is long.

They include high housing cost burdens, limited employment options, poor funding of public schools, remotely isolated and under-funded social and medical service providers, and the consolidation of wealth and land and political power in the hands of a relatively small number of people. Childhood poverty and hunger, always a fixture of life (including rural life) in the U.S., has expanded under the corporate consolidation of farming and the reduction of rural industry such as paper production with no viable industry to replace it.

Lesbians are not the source of any one of these attacks on rural people in rural states.

The working, health, and living conditions of the migrant workers that tend to and harvest our food is deplorable. The last decade has seen gas companies poisoning rural people’s only source of drinking water— indigenous activist in North Dakota just put their lives on the line to stop oil companies from traipsing oil through their water source.

A couple weeks ago, right about when the USDA was starting their Rural Pride tour and Rush Limbaugh started talking in way too much detail about lesbians plowing things, I was on the USDA website. I, a queer masculine dyke, a lesbian if you will, am in the process of buying a small farm. I didn’t go to the website because of the USDA’s rural pride tour; I went because I was wondering about grant options for new farmers.

My wife and I planned on buying a house in a small city with my mother in law—we were going to grow vegetables in the yard and homestead in suburbanish space. But then we realized that we could pay less for a lovely place with 4 acres and old barns and big skies just a half an hour away from the liberal node we were planning on living in. And I could come “home.” Not to the place I grew up in, but I could come home to a rural community ― home to dark skies where I can see the stars. Home to the smell of manure and one-finger waves on the steering wheel to each car I pass.

I grew up in a rural community in northwest Ohio. In the late ‘90s, right about when Matthew Shepard’s homophobic murderers were pinning him up to a fence, I came out as gay. And it sucked. Not being gay—that was awesome. But fear of queer death, of being murdered or harmed because I am gender-non-conforming and date women, kept me living in big cities my whole adult life. But

I didn’t want that rift with my community of origin—I felt in exile. I felt like I was not living out my purpose in this world. And I suppose this is why Rush Limbaugh thinks there are no lesbians in rural areas and President Obama is recruiting lesbians to ruin rural states. I guess he thinks that the hate that he and his fellow pundits peddle has successfully fed the rural-urban pipeline of queer rural people up and out of rural areas if we got out alive—if we didn’t commit suicide as teenagers, if we had someone to give us a ride into the city and another to let us start life over again on their couch. But they never did scare us all out. A lot of people stayed out of choice or necessity. A lot of people, like me, are deciding to return.

Let me give you a snapshot of the rural and food producing lives of three lesbian or queer couples, since you seem to have not noticed my friends in the store or at church or just driving along the road:

Rush Limbaugh and his followers like to pretend that they don’t recognize bias and discrimination... But of course they recognize it—they stoke it and expand it...

Jenn lives on the land she grew up on in Paducah, Kentucky. She lives with her partner Leabeth who moved from out of state some years ago to be with Jenn. They live on Jenn’s parents’ farm. They both work off farm jobs (like most farmers) and help her parents with the farm work and care for the parents as they age. Jenn, Leabeth and Jenn’s Momma are fierce competitors in the canning competition at their county fair every year, brandishing pictures of their stacks of ribbons on Facebook. Jenn said that some people in town, the more artsy types, call Leabeth her partner; country folks call Leabeth her wife and “some church folk” she says “they say friend and that’s fine… because they still call Leabeth momma’s other daughter.”

Maia and her wife rent a rural plot of land in Sonoma County, California. Maia grew up in rural Sonoma County, but spent much of her adult life living in Oakland and Berkeley. When I met them they were living in an apartment in Oakland, California and they were tired: tired of the grind of the city life, tired of violence in their faces every day, tired of a high cost of living. As queer Black, Indigenous, and Latinix people they sought out rural land to produce food on, yes—they have chickens for eggs and a vegetable garden—but the land is also as a source of nourishment and healing from the displacements, violence, and dispossessions that moved and continue to move them, their families, and their ancestors off of land. They want to buy and farm more property in Sonoma, but housing and land prices in the San Francisco Bay Area continues to outpace the average person’s ability to buy any land or house at all.

Bridget* and Isa* live in Efland, North Carolina. Bridget grew up in rural Michigan raising rabbits, hunting, and fishing for meat. Like me, she left the place where she was raised with no intention of returning but always longed for space to raise her own food. She and Isa have what they call a little “farmlet” on rented land where they grow vegetables, sell chicken eggs, and raise chicken and pigs. They’re looking around for that perfect piece of land settle down on and expand their farm.

Avert your eyes in order to adjust to our bright light if you must, but USDA grant or no, we’re planning on staying and bringing our friends with us.

Each of the couples I highlighted above are already there doing the work of sustaining and growing rural communities. The USDA’s job is to support and invest in the production of food in this country. There is no conservative political mandate. By encouraging rural queer and transgender people to stay and connecting them with information about financial resources to do so the USDA is acknowledging what is right in front of them: people with the desire and skills to grow food and communities.

When I went to the USDA website last week, I found that if we sell at least $1000 in our first year of farming, we will be eligible to apply for a grant to help fund the building of a hoop house to extend our growing season and therefore sell a few more vegetables. That’s a gay agenda if I’ve ever seen one!

Rush Limbaugh and his followers like to pretend that they don’t recognize bias and discrimination against transgender, queer, immigrant, indigenous, Black, Asian and Latinix people. But of course they recognize it—they stoke it and expand it and use it to prop up their own fame and fortune.

I don’t think that Rush Limbaugh is a farmer, and he doesn’t live in western Massachusetts where my wife and mother in law and I will be nesting into our farm. But if he did and his cow got out and wandered up my driveway, I would call him and meet him out front as he came to get her. I’d be standing there with my estrogen-informed features and short hair and squared off “man”-clothes right next to my too-bright-for-your-mortal-eyes fierce femme wife and our oddly dressed oddly named kids. Maybe my mother-in-law would wander out to see what all the fuss is about. There’s really no mistaking us.

We are prodigal daughters and sons and chickens come home to roost. Some of us are the daughters and granddaughters of the farmers whose land we are living on. Avert your eyes in order to adjust to our bright light if you must, but USDA grant or no, we’re planning on staying and bringing our friends with us. 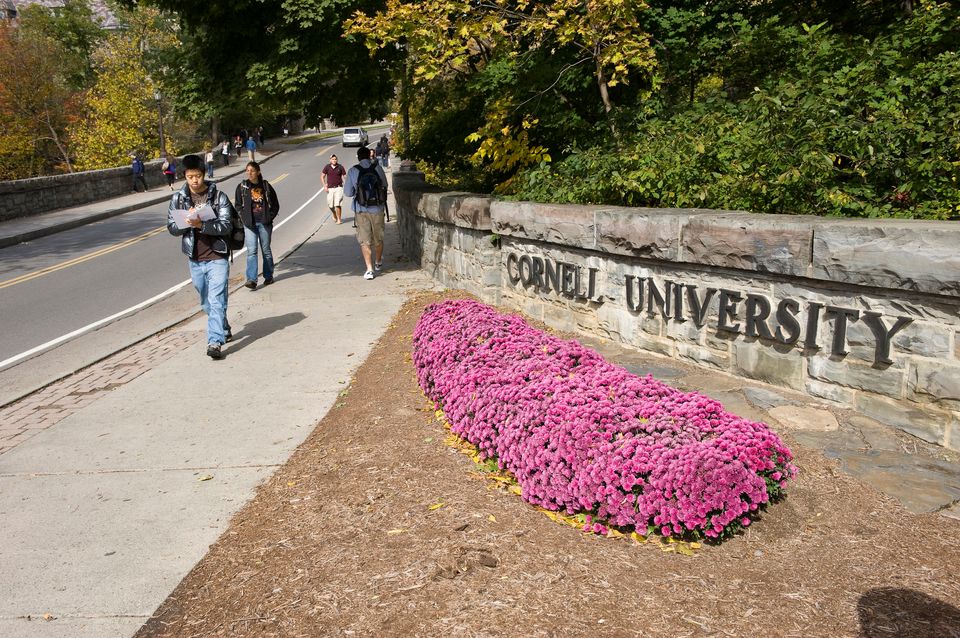