"America's Newest Drag Superstar" Jinkx Monsoon may have the "Drag Race" crown on her head (and $100,000 in her hand!) but long before she was RuPaul's protege, she was another young boy obsessed with the Meryl Streep-Goldie Hawn 1992 classic "Death Becomes Her."

Now things have come full circle. After being crowned winner of Season 5 of "Drag Race," Jinkx has stepped back in front of the camera to recreate famous scenes from the movie. Ms. Monsoon plays Meryl's Madeline Ashton, while Season 5 competitor Ivy Winters poses as Goldie's Helen Sharp. 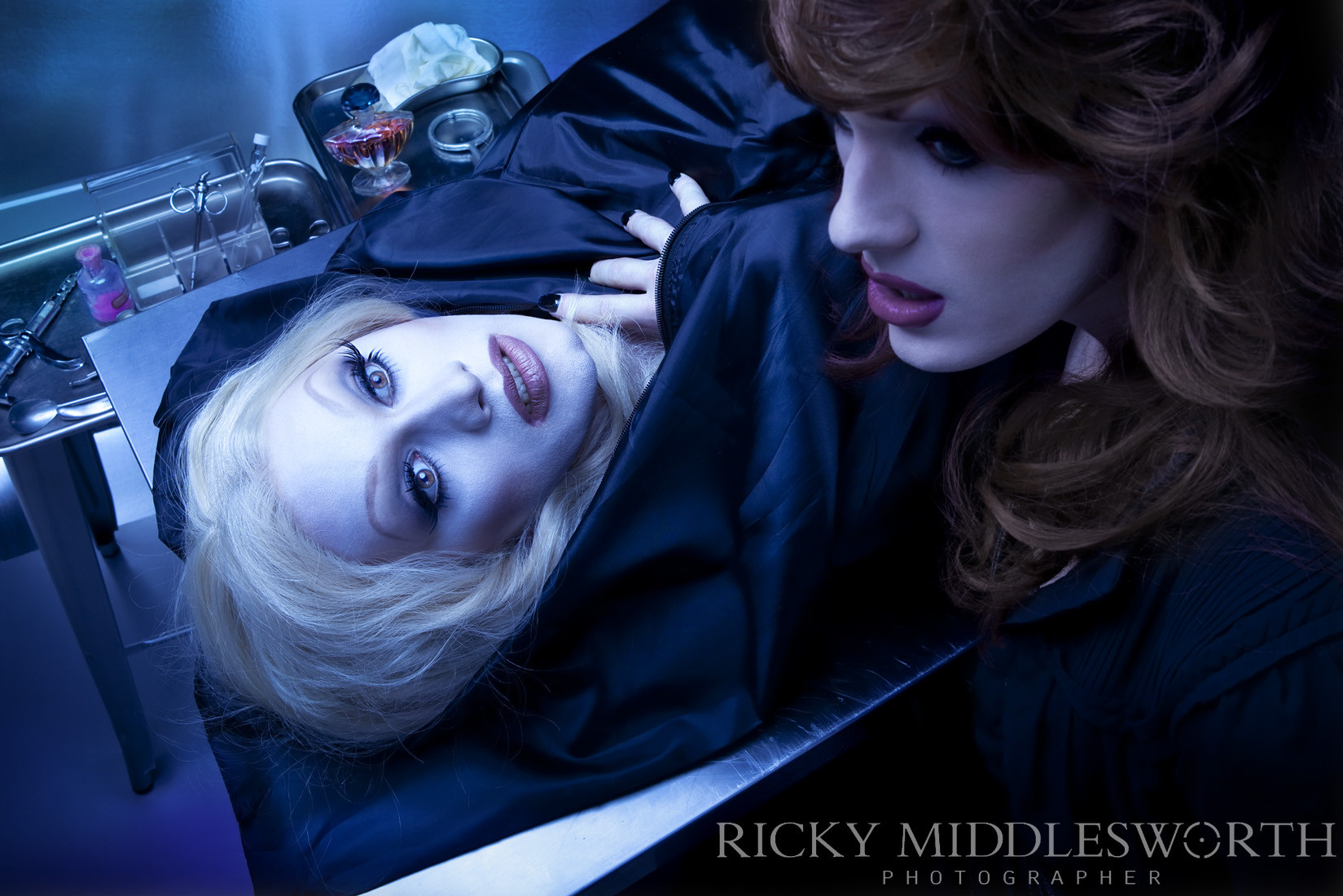 The photo series comes courtesy of Ricky Middlesworth, a Los Angeles-based photographer who has previously snapped portraits of other gay faves including Drew Droedge (of "Chloe" fame) and Tabatha Coffey.

Check out the slideshow below for the "Death Becomes Her" series, plus a few extras inspired by Madonna, Gwen Stefani, and Selina Kyle!