In 2010, at least 527 people in 23 countries were executed worldwide, according to a report released by Amnesty International.

While China led by leaps and bounds in 2010, Iran, North Korea, Yemen, The United States, Saudi Arabia, Libya, Syria, Bangladesh, and Somalia also made the top-ten list of executioners worldwide.

Amnesty notes that the numbers below represent cases confirmed by government reports and independent investigations, however the actual number of executions worldwide is significantly higher.

Below, the top ten countries with the highest number of executions in 2010.

WARNING: Photos may be disturbing to some.

PHOTO GALLERY
Countries With The Most Executions
Download
Calling all HuffPost superfans!
Sign up for membership to become a founding member and help shape HuffPost's next chapter
Join HuffPost 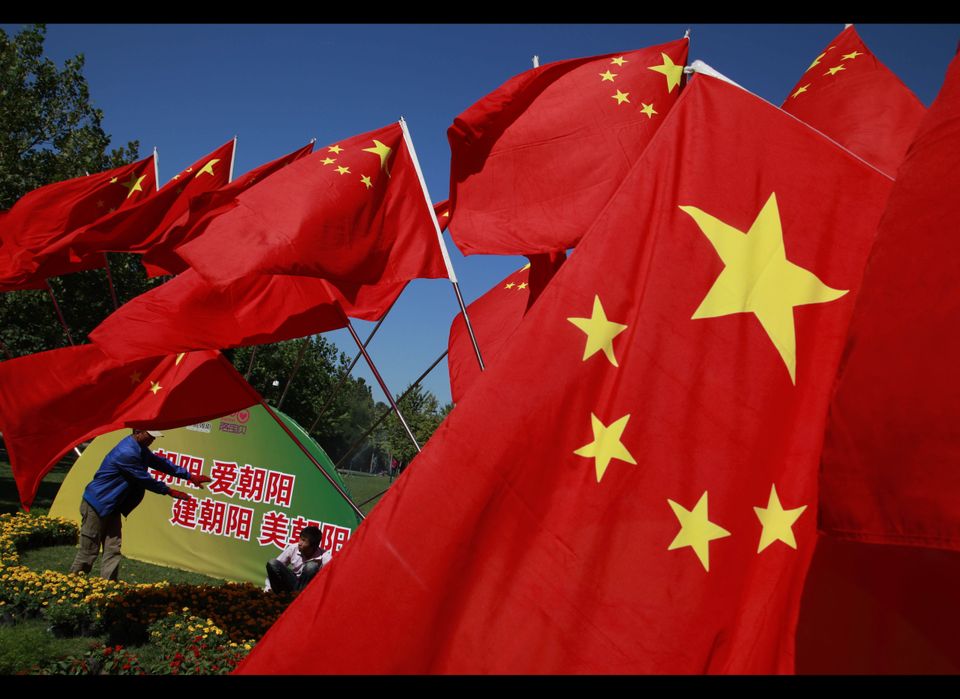 1 / 10
China: 1000s
In 2010, China reportedly executed more people than the rest of the world put together. The true figures are considered to be state secrets, so Amnesty has not published an exact count. However, the organization urges China to "publish figures for the number of people sentenced to death and executed each year to confirm their claims that there has been a reduction in the use of the death penalty in the country."
AP