In 2009, California-based photographer Amy Elkins began exchanging letters with several men on America's death rows for what became an extensive project that looked at capital punishment and solitary confinement in the United States.

Three months after her correspondence began with an inmate in Texas, the man was put to death. On the day of his execution, Elkins, searching online for more information, landed on the Texas Department of Criminal Justice website, with the state's executions archive in macabre detail.

Texas meted out more than one-third of all of U.S. executions in 2013 -- 16 of 39 nationwide. These 16, along with every Texas execution since the death penalty was reinstated in 1976, are listed on a dedicated Web page maintained by the state Department of Criminal Justice. On the "Executed Offenders" page, members of the public can scroll through the names, ages, prison IDs, race, convictions and last statements of the doomed inmates, in chronological order.

At the time Elkins stumbled upon the website, it listed 440 men and women. Today, four years later, the site includes 509. The website had not yet been updated with the latest Texas execution on Wednesday.

The website launched Elkins into the project "Parting Words," an ambitious visual archive of the more than 500 prisoners who have been executed in Texas. It’s a portrait series with a twist: The portraits are mug shots and the faces are made not of pixels or pigment, but of letters and phrases. Using the content provided by the state website, Elkins has layered mug shots with excerpts from each prisoner's last words, repeated in the patterns you see below.

“I allowed my obsessive side to surface,” Elkins said. The result is a sinister, marching, op art-style grid. Individual portraits are powerful. But through hundreds of hours of work, Elkins brings us the terrifying truth of state-sanctioned killing inside our homeland. "Parting Words" stirs a critical contemporary debate, while it inhabits the unnerving historical matrix of photography, power and death.

Elkins’ approach is neutral, yet the inmates' words are amplified. The goal is to allow the audience to reflect from the perspective of those who were condemned, and to spur debate about the death penalty in modern America. Texas is a reasonable focal point for the discussion. The state's prolific execution machinery has carried out 509 of the 1,360 U.S. executions since 1976.

Attitudes are changing. The Death Penalty Information Center reported earlier this month that public support for the death penalty is at its lowest level in 40 years.

“Twenty years ago, use of the death penalty was increasing. Now it is declining by almost every measure,” Richard Dieter, executive director of the center and the author of the report, said in a recent press release. “The recurrent problems of the death penalty have made its application rare, isolated and often delayed for decades. More states will likely reconsider the wisdom of retaining this expensive and ineffectual practice.”

Trust in the accuracy of the criminal justice system has eroded, and with it confidence in the ability of governments to fairly apply the death penalty. In October, Reginald Griffin became the 143rd person in the U.S. to be exonerated and released from death row after his murder conviction was overturned.

As any intelligent artist does, Elkins appropriates and reframes knowledge, turning the logic of a flawed system against itself. 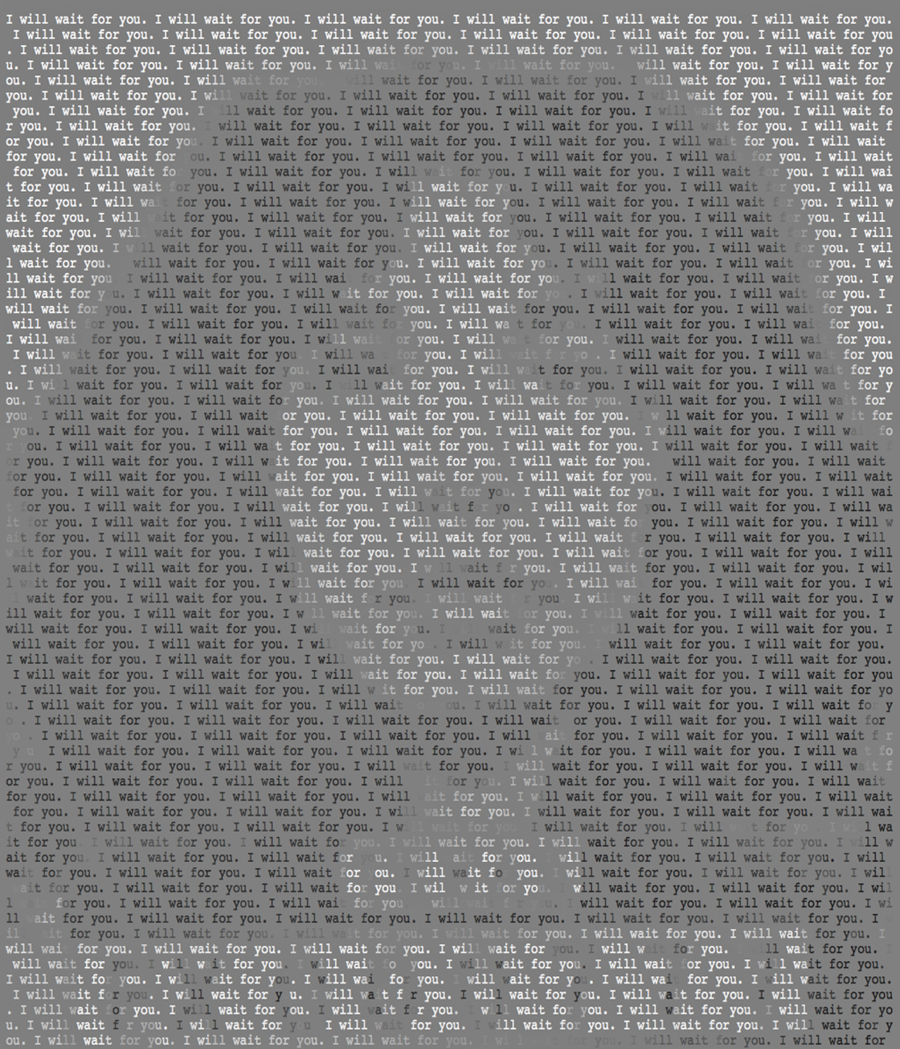 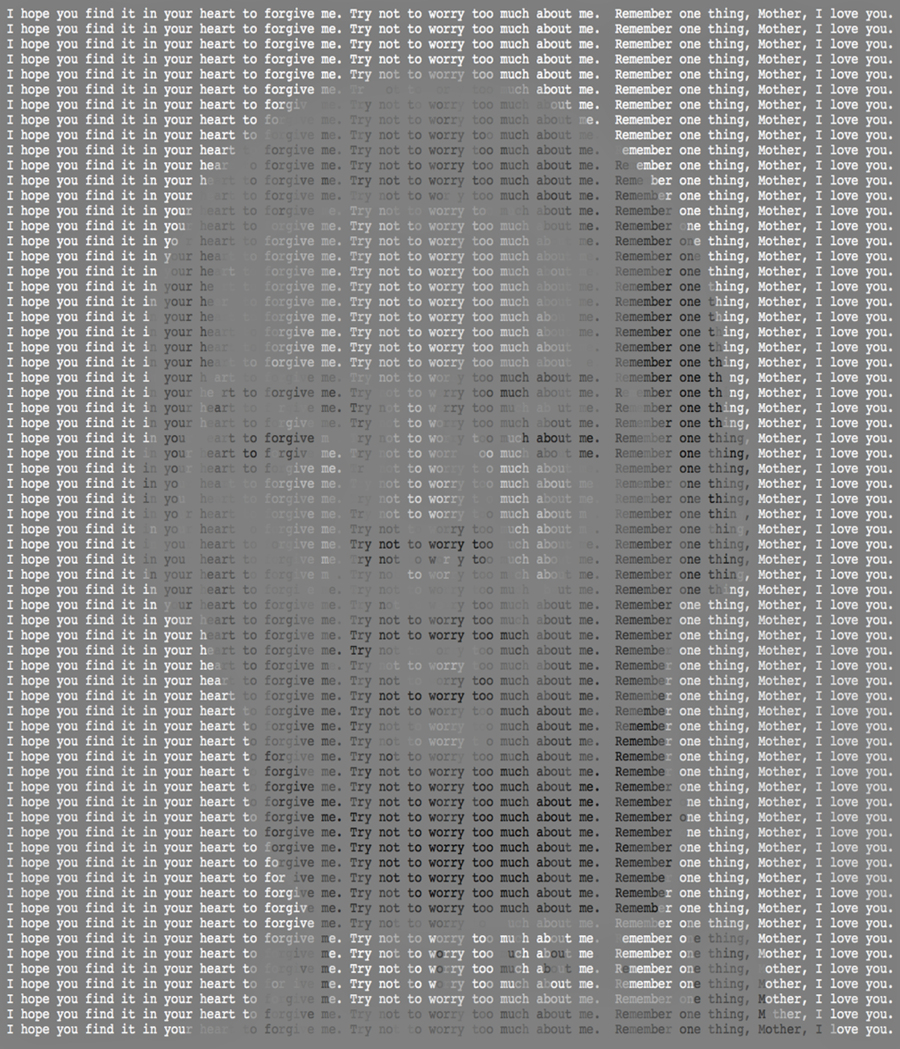 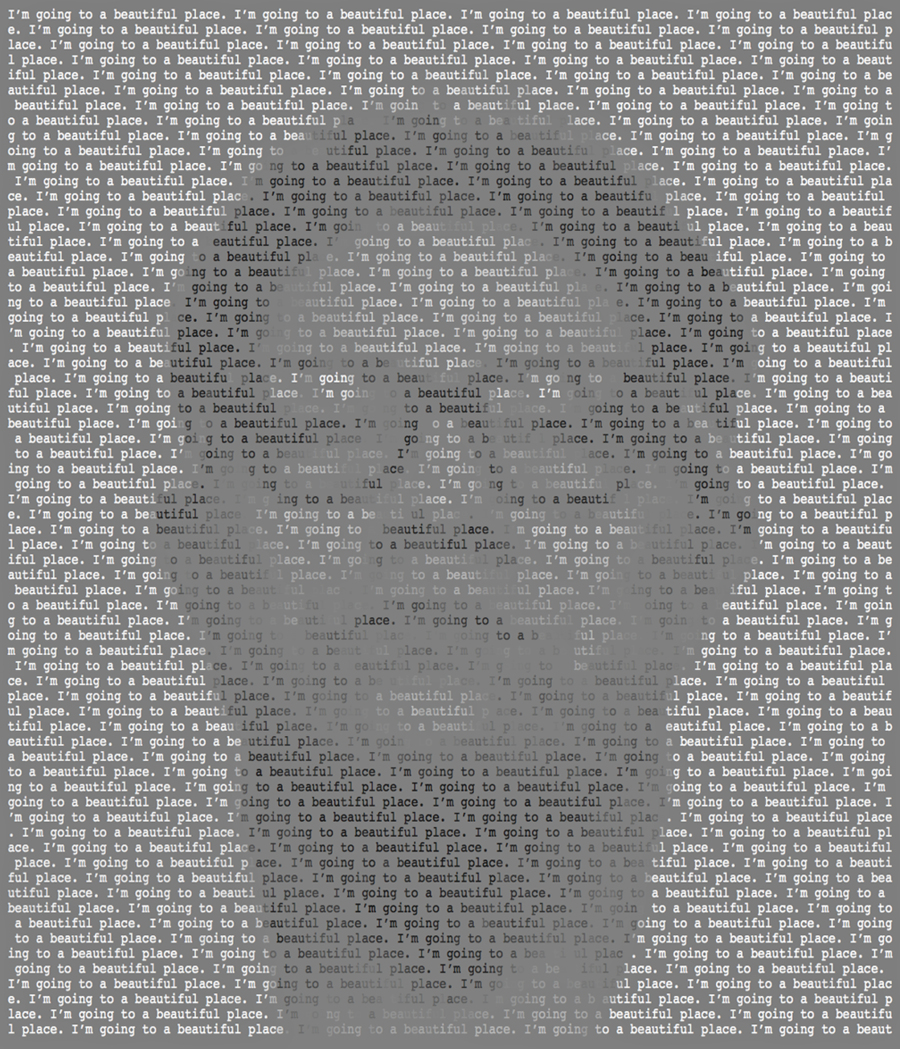 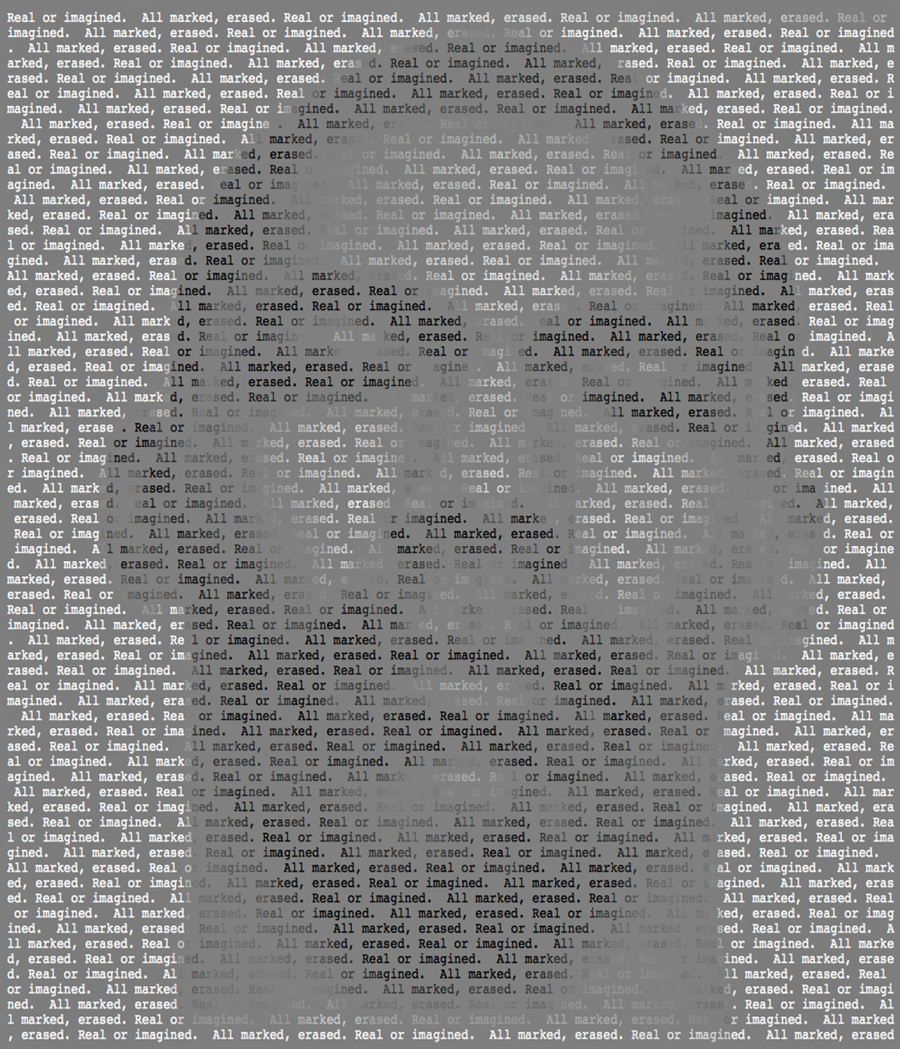 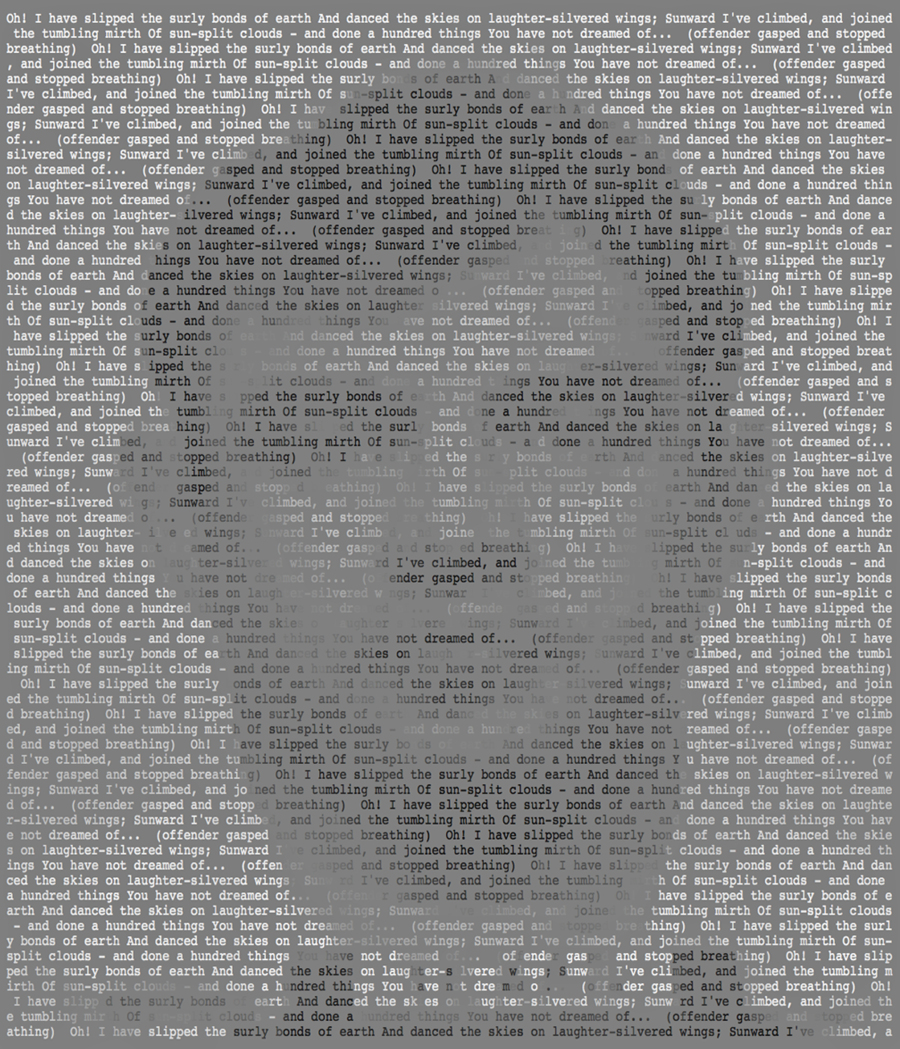 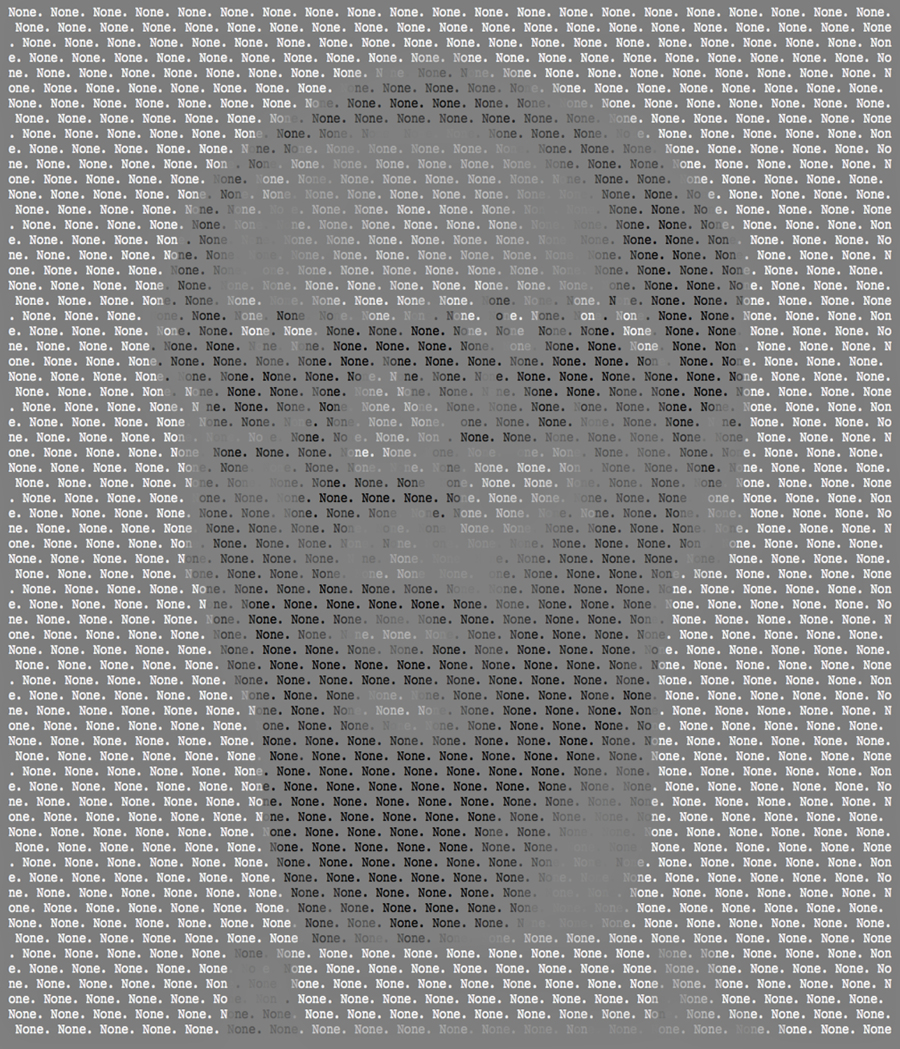 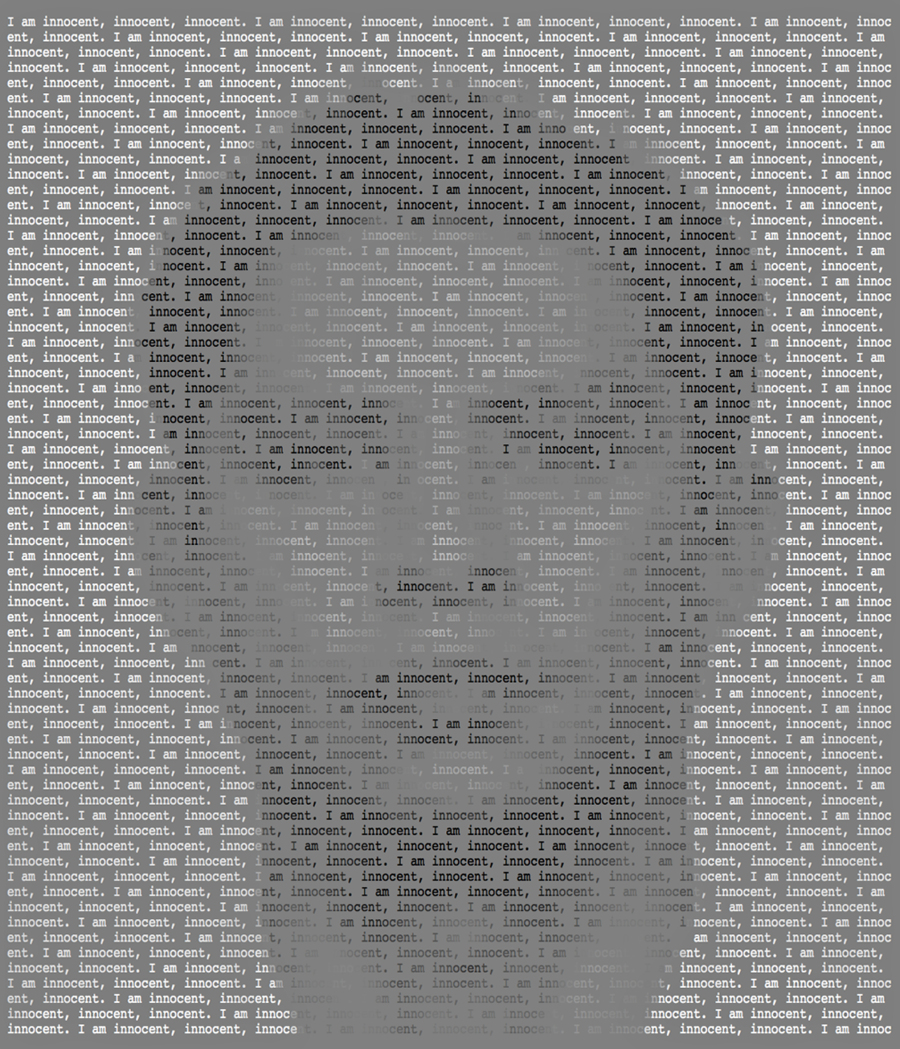 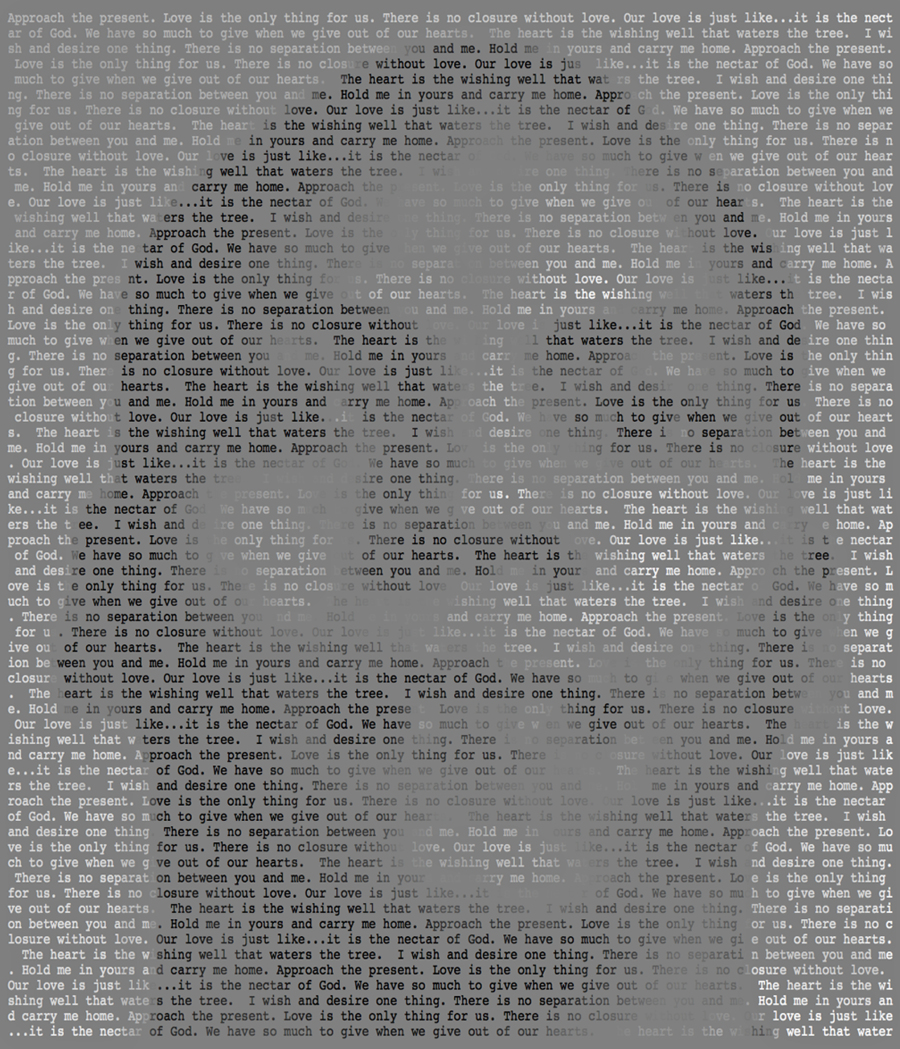 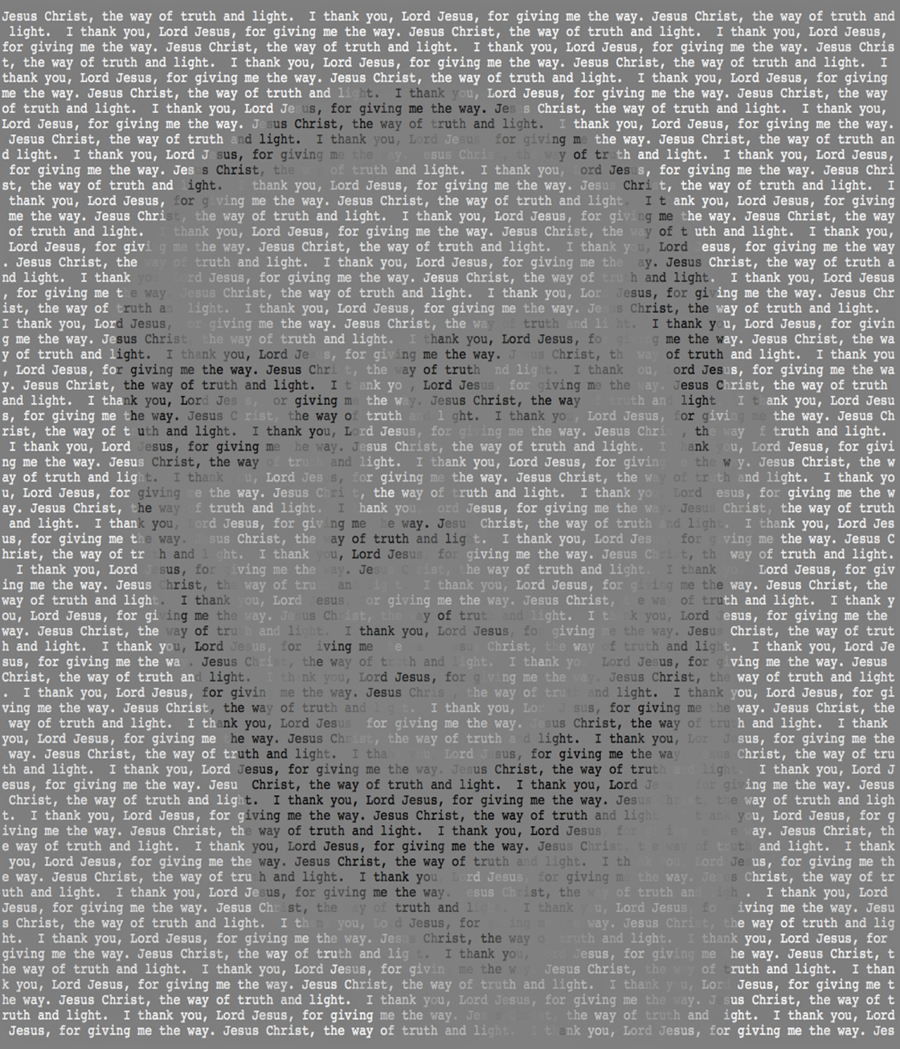 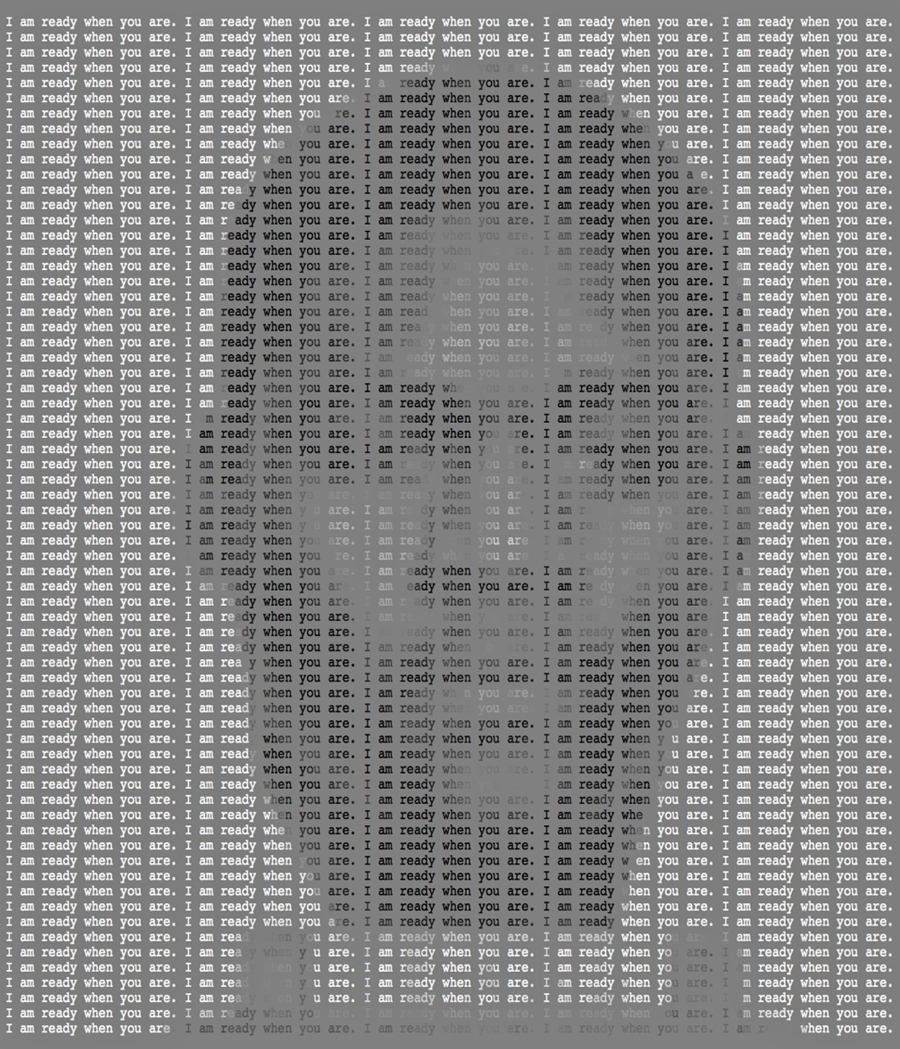 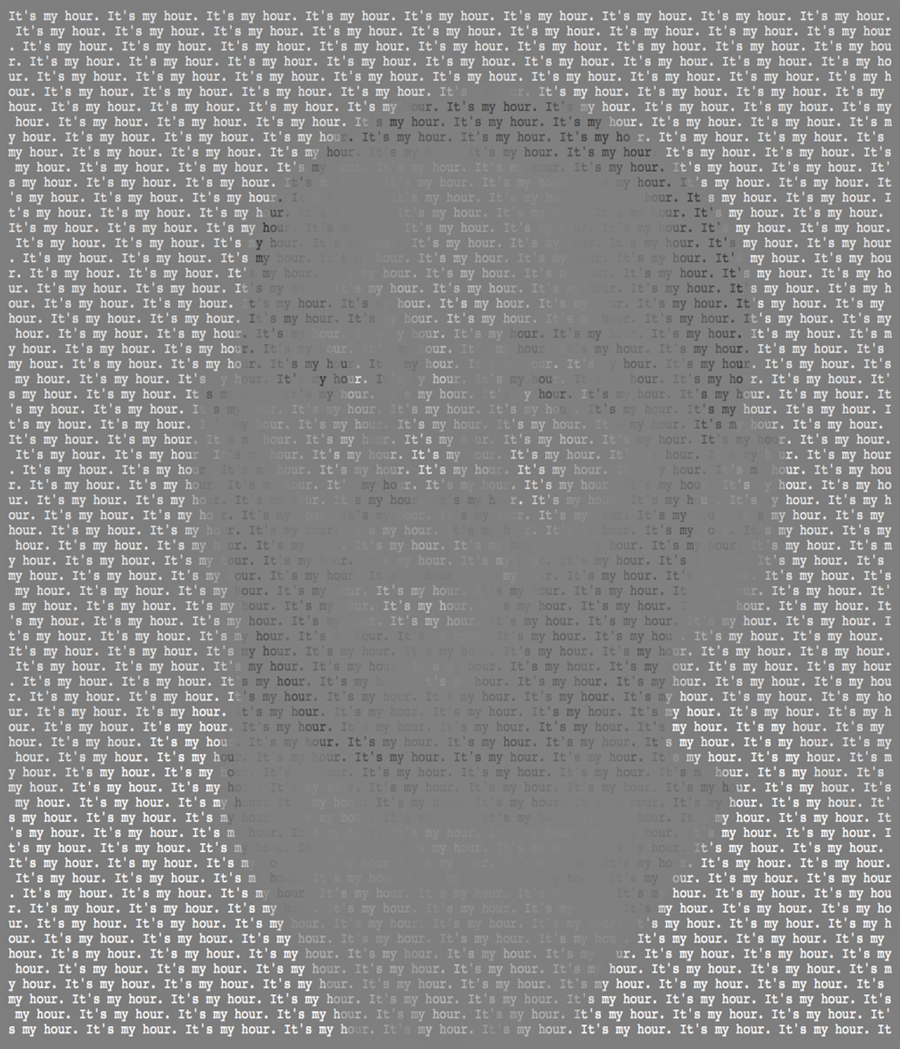 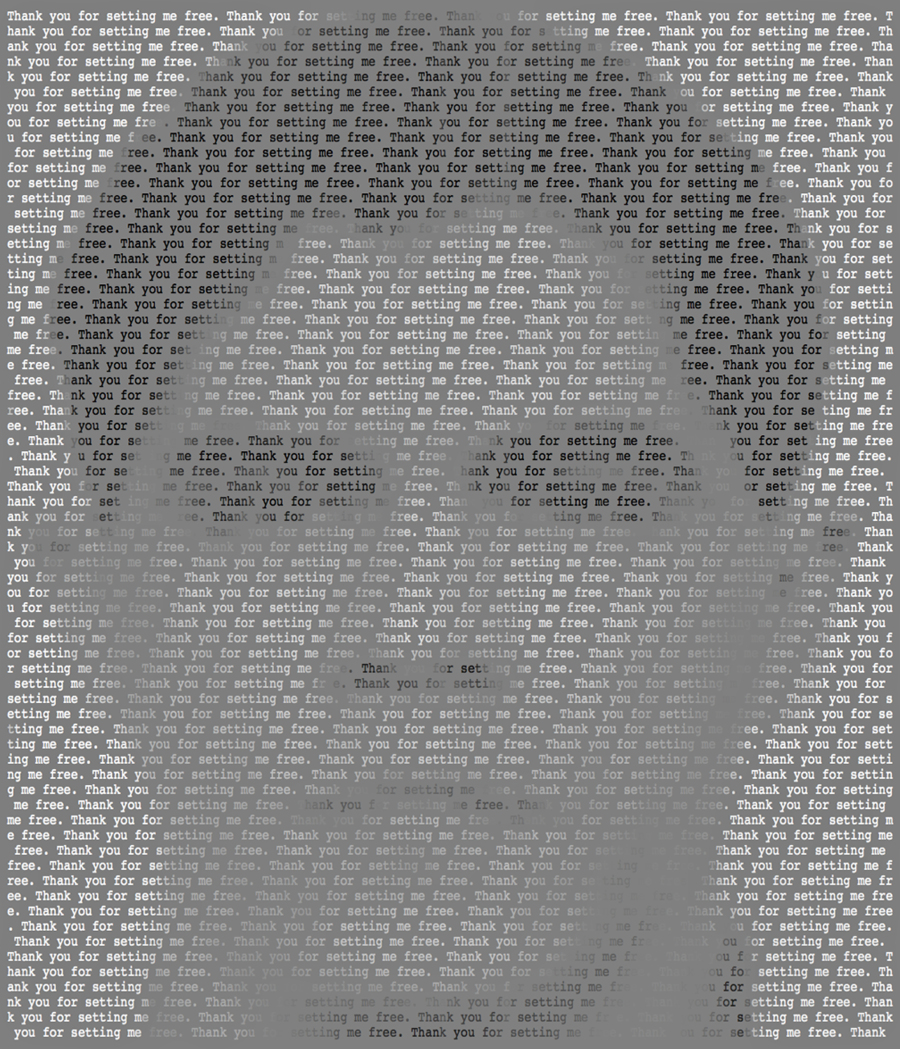 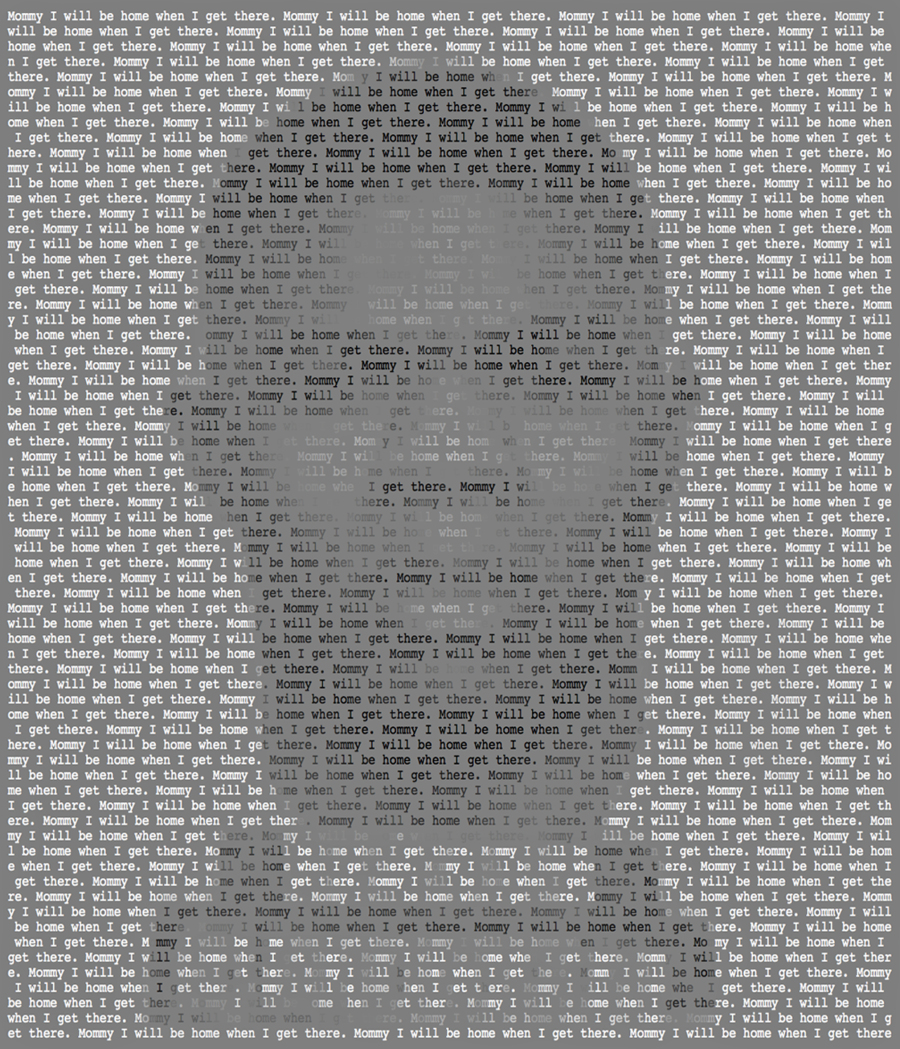 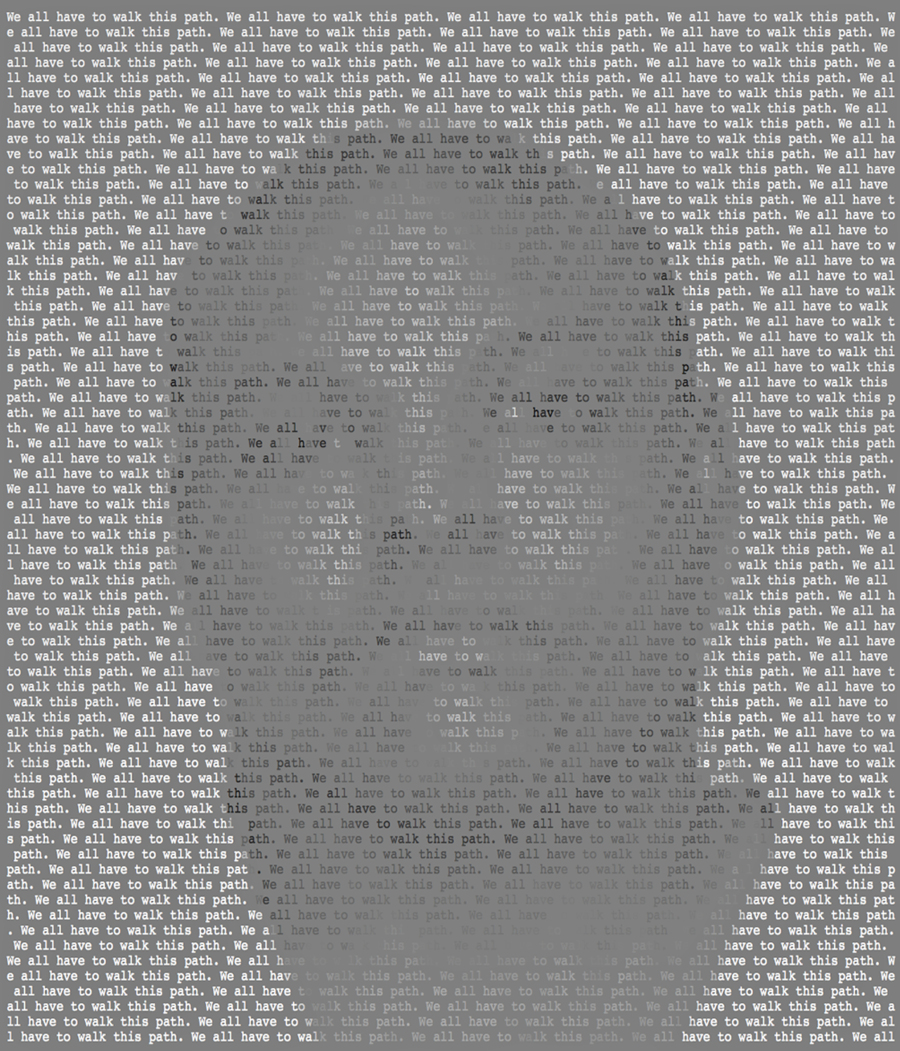 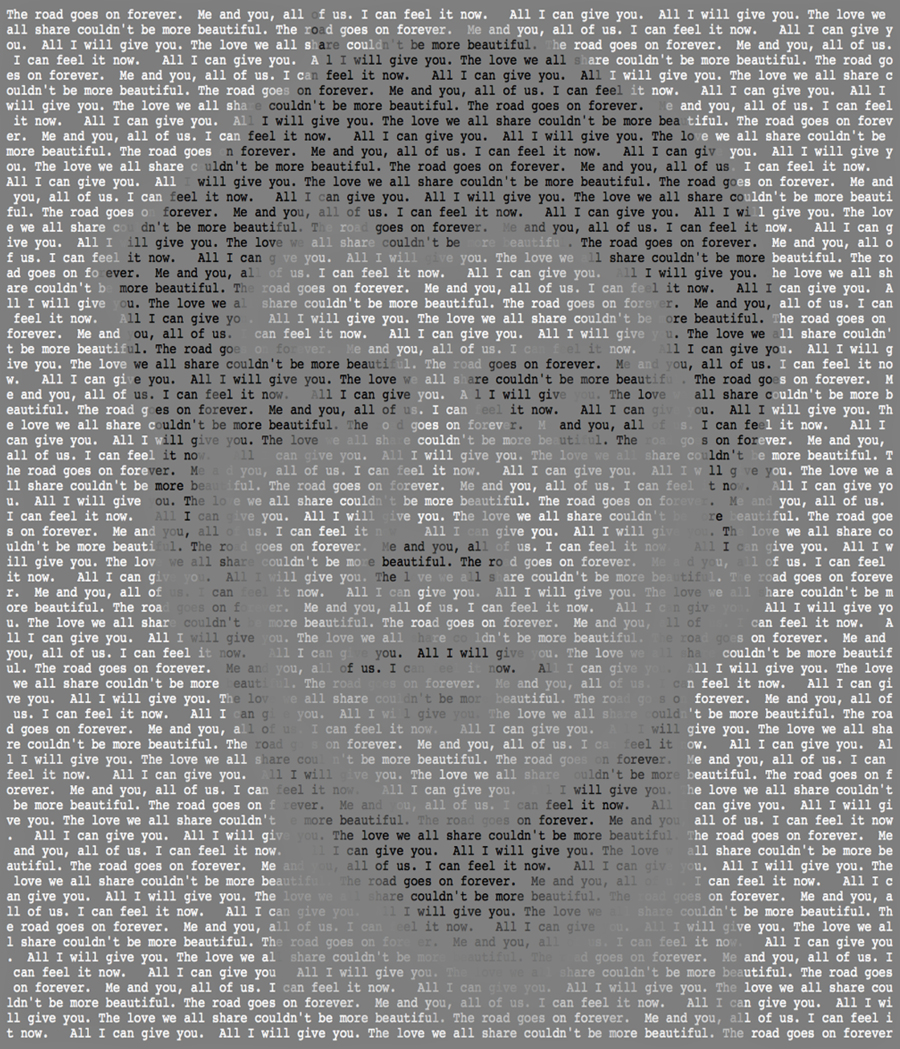 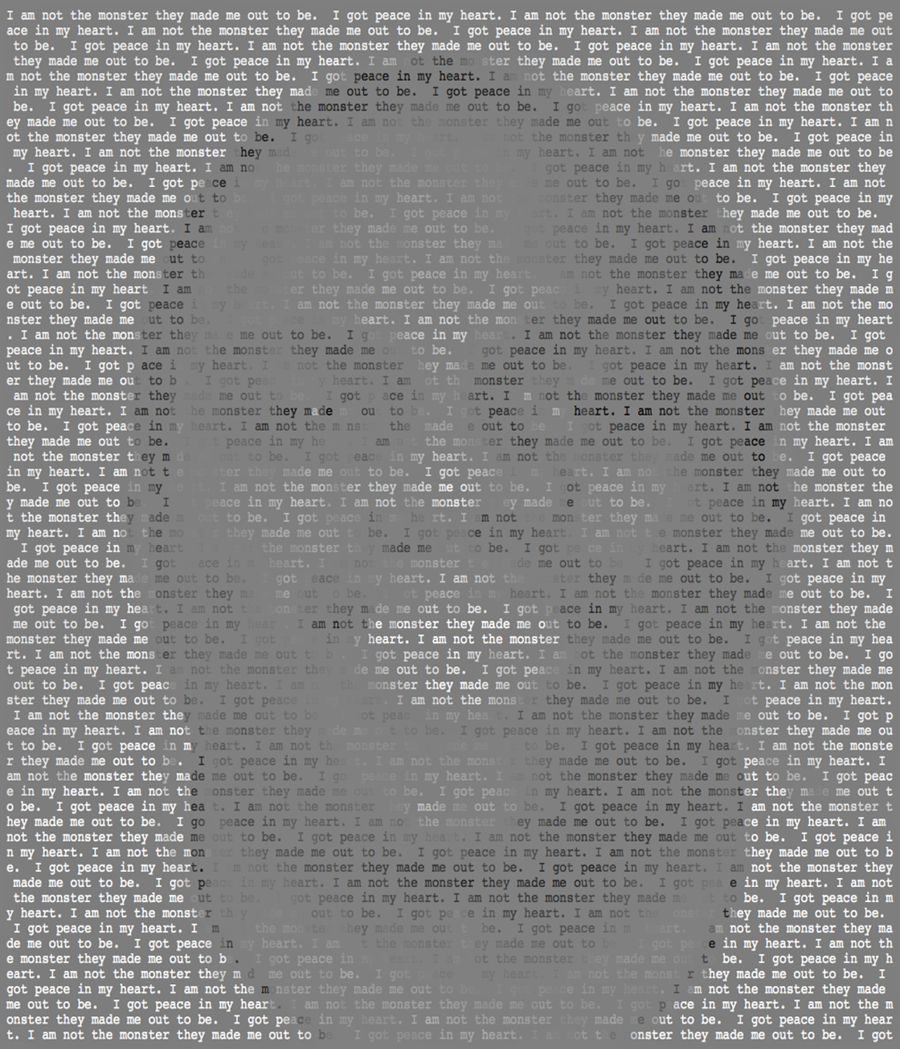 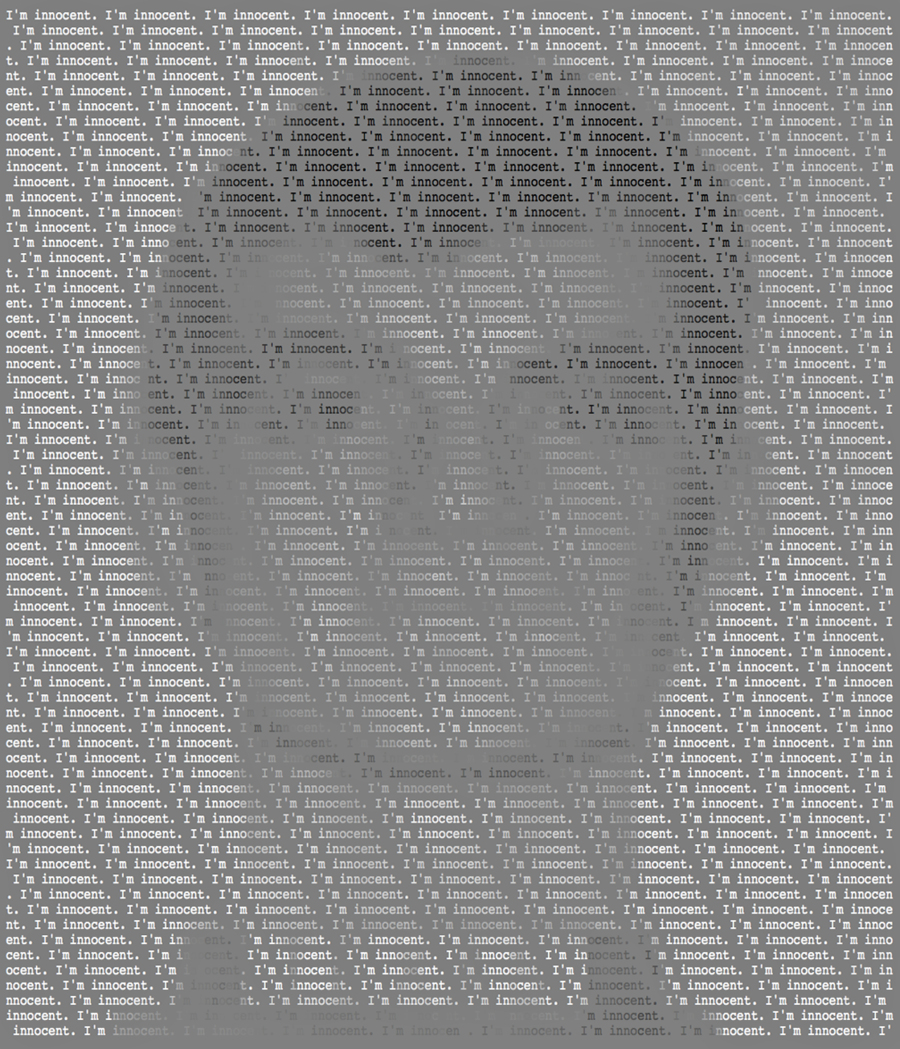 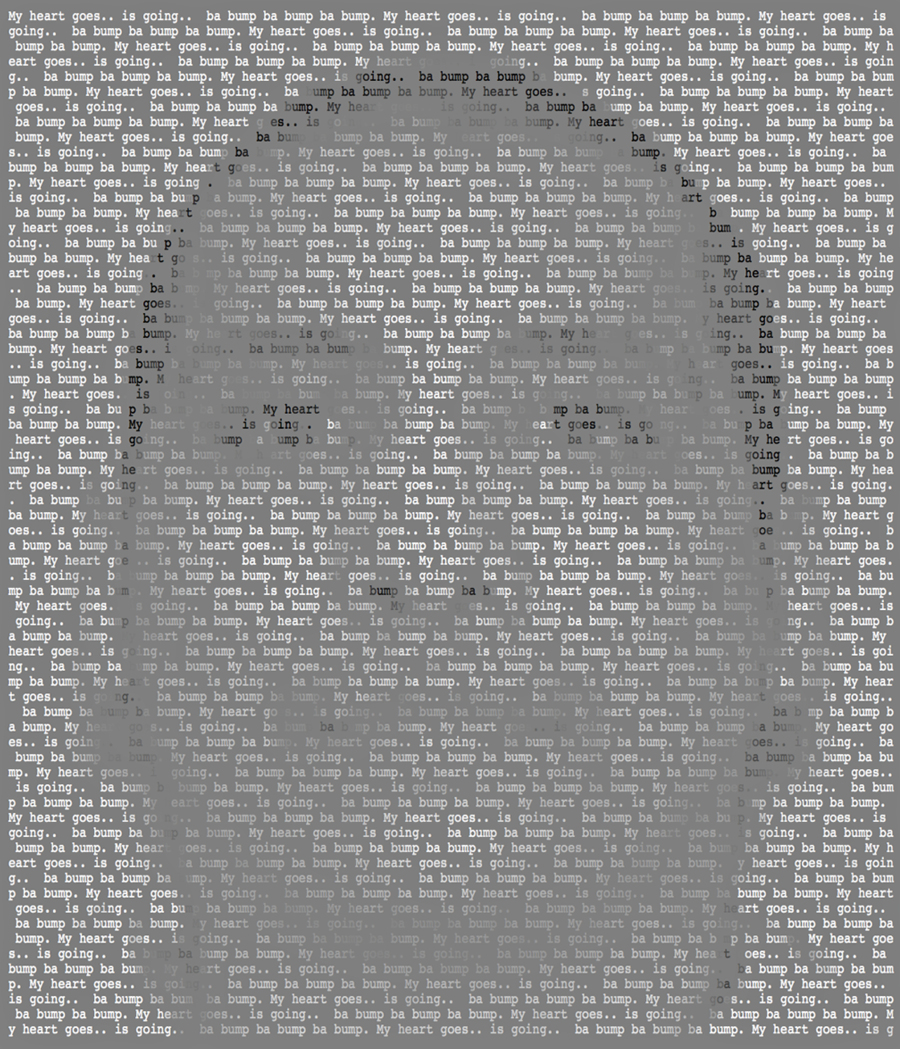 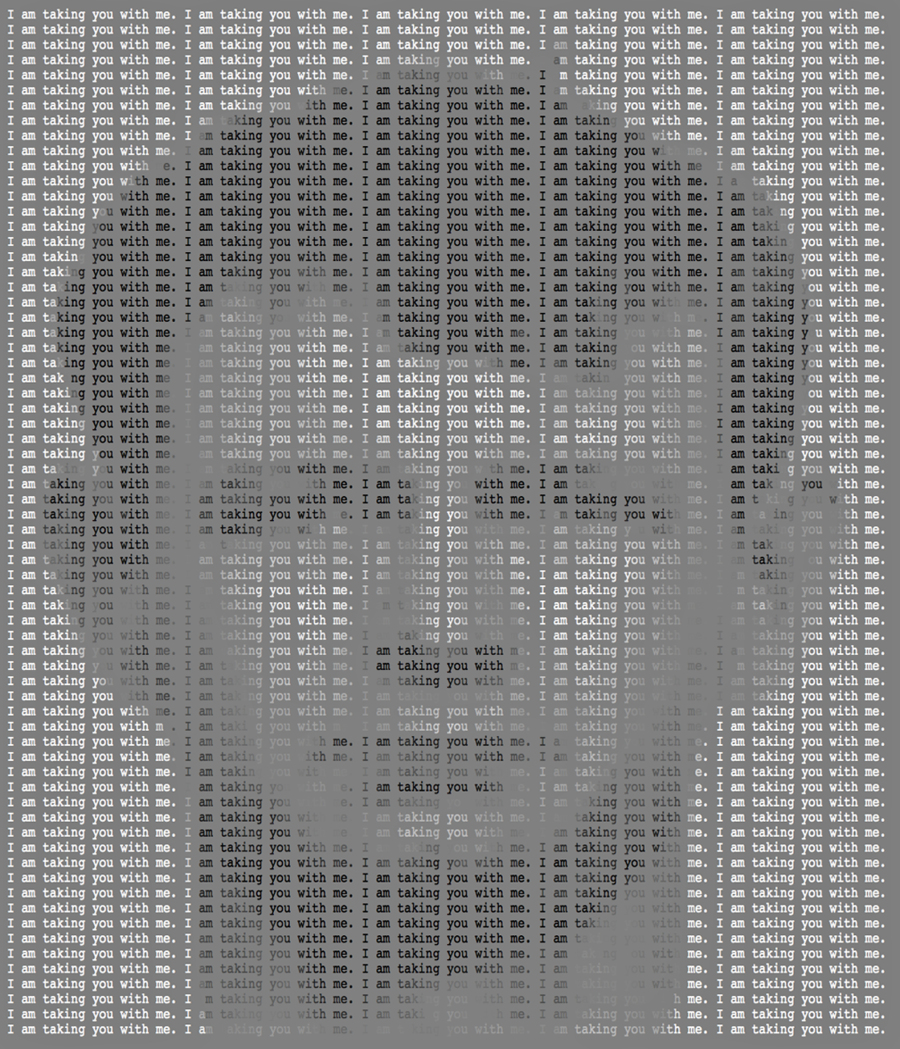 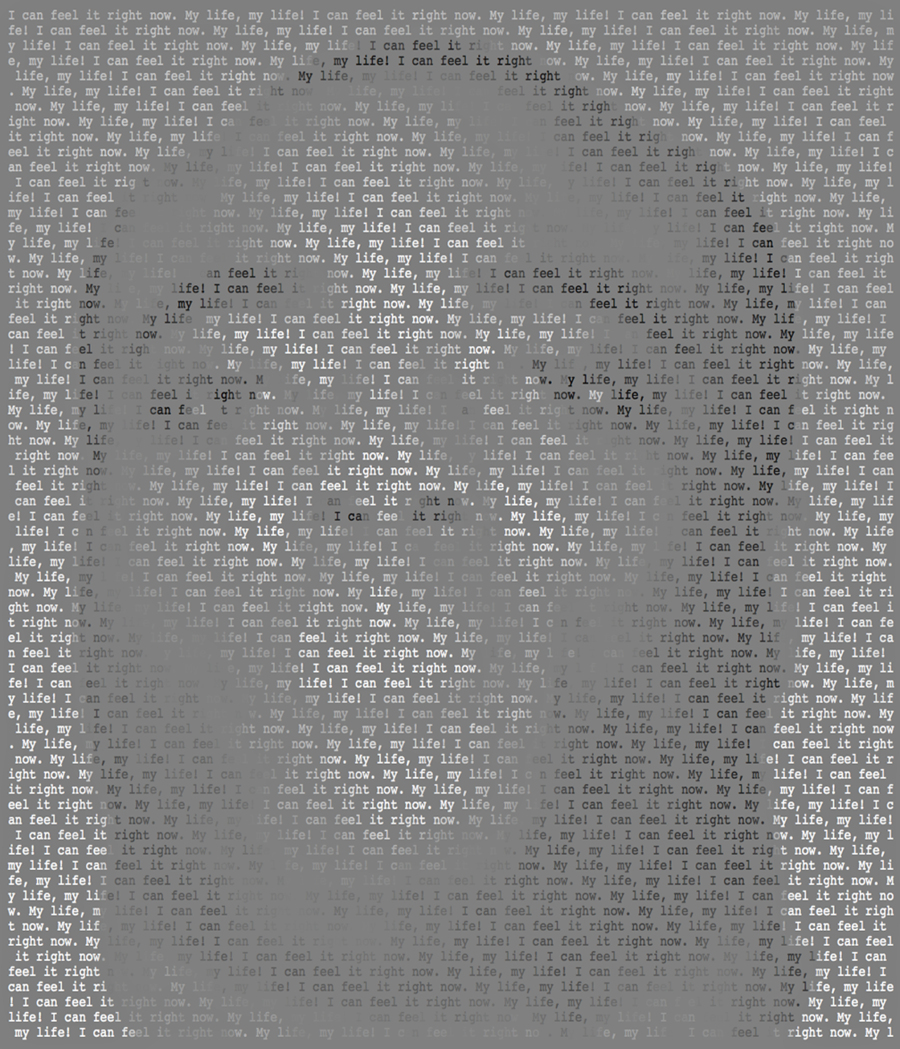 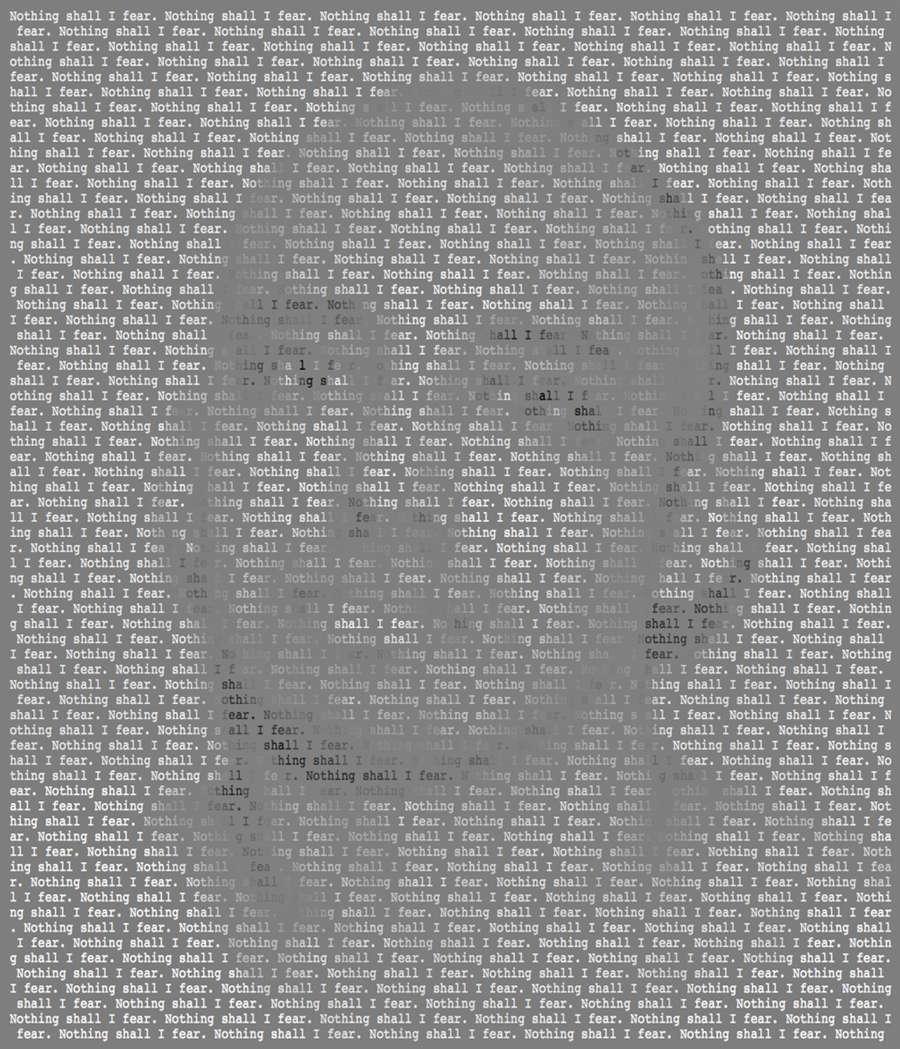 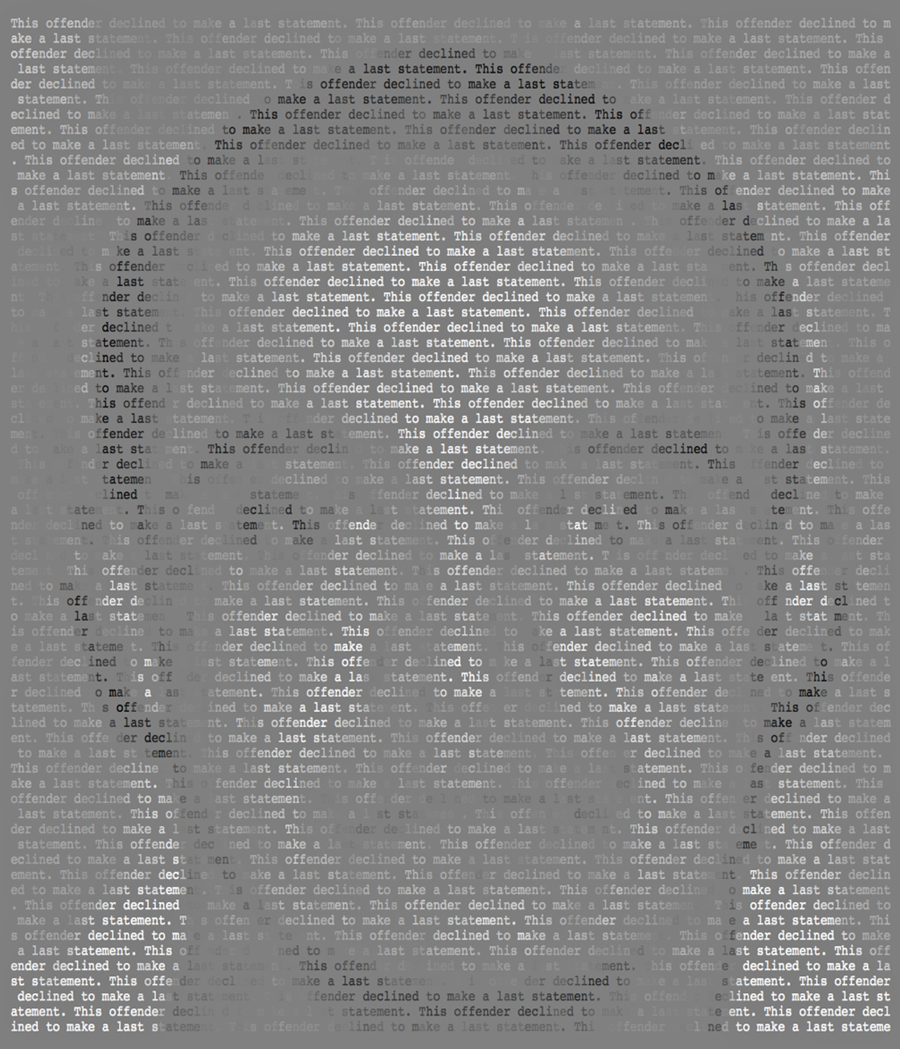 Amy Elkins is a photographer, writer and co-founder and co-curator of the website Women In Photography. Her work has been exhibited and published nationally and internationally, including Kunsthalle Wien in Vienna, Austria; the Carnegie Art Museum in California; and the Minneapolis Institute of Arts in Minnesota.

Pete Brook is a freelance writer and curator with a focus on photography, prisons, social justice and visual culture. He writes and edits Prison Photography and is a regular contributor to Raw File, the Wired photography blog.