In an interview with the American Film Institute, the late Debbie Reynolds recounted her days on the set of the musical film “Singin’ in the Rain.”

“I would cry and hide under the piano,” after dance rehearsals, she explained, underscoring the rumor that the environment of Gene Kelly’s 1952 hit was a bit tense. “I was like, ‘I can’t learn this anymore.’ I’m banging on the floor. ‘This is too hard. Oy vey.’ Sobbing away ... I was 17.”

That’s right. The great Debbie Reynolds was only a teenager when she started filming the movie. At that time, she had no dance experience at all ― “Singin’ in the Rain” was her first leading role. Yet she was expected to move toe-to-toe, literally, with a 40-year-old Kelly, who at that time was in his dancing, directing and choreographing prime.

This is how I want to remember Debbie Reynolds. Holding her own with two of the greatest dancers in history.

“I had to learn all of that [choreography] in six months, and I had never danced before,” Reynolds told NPR. “I had to keep up with the boys.”

So the story (that she’s told many times herself) goes, the legendary actor and dancer Fred Astaire helped her through rough times on set. He invited the often discouraged Reynolds to his own rehearsal space, where he, as she described it to AFI, would “die creating steps.” Afterward, Astaire asked Reynolds, “You see how hard it is? It never gets easier. This is the way it is. You go learn it.”

“It showed me, even the greats find it hard to be really excellent,” she added to NPR, “but you have to keep striving.”

And keep striving she did. In her memoir, Debbie, Reynolds likens her time working on “Singin’ in the Rain” to childbirth: they “were the hardest things I ever had to do in my life.” Several accounts of her hard work ethic allege that Reynolds practiced so relentlessly for her “Good Morning” scene that capillaries in her feet burst, and crew members had to carry her off the set.

Reynolds, who died on Wednesday ― just one day after her daughter Carrie Fisher’s death ― went on to star in other films and musicals (1959’s “Say One For Me,” 1964’s “The Unsinkable Molly Brown,” 1977’s “Annie Get Your Gun” revival, just to name a few), dancing and singing her way around many more Hollywood veterans.

She, the amateur performer of “Singin’ in the Rain,” became an acting icon ― but we should remember her as a dancing one, too. While her raw talent paled in comparison to the tapping sensation that Kelly was, she ― like so many women before and after her ― worked tirelessly to prove herself among the ranks of her already established and respected male colleagues.

It’s no small secret that, over the decades, women in Hollywood have had to fight for success while their male counterparts have enjoyed a level of comfortability long out of starlets’ reach. Reynolds, a product of the so-called Golden Age of films, and her persistent attitude helped set the stage for young actresses today, who are rallying for equal compensation across their industry.

To honor Reynold’s unforgettable career, we might look to a platitude commonly associated with another venerable dancer. Just like we shouldn’t forget Ginger Rogers did everything Fred Astaire did ― but backward and in high heels ― we shouldn’t forget that Reynolds attempted everything Kelly did, but with no experience and at over 20 years his junior. 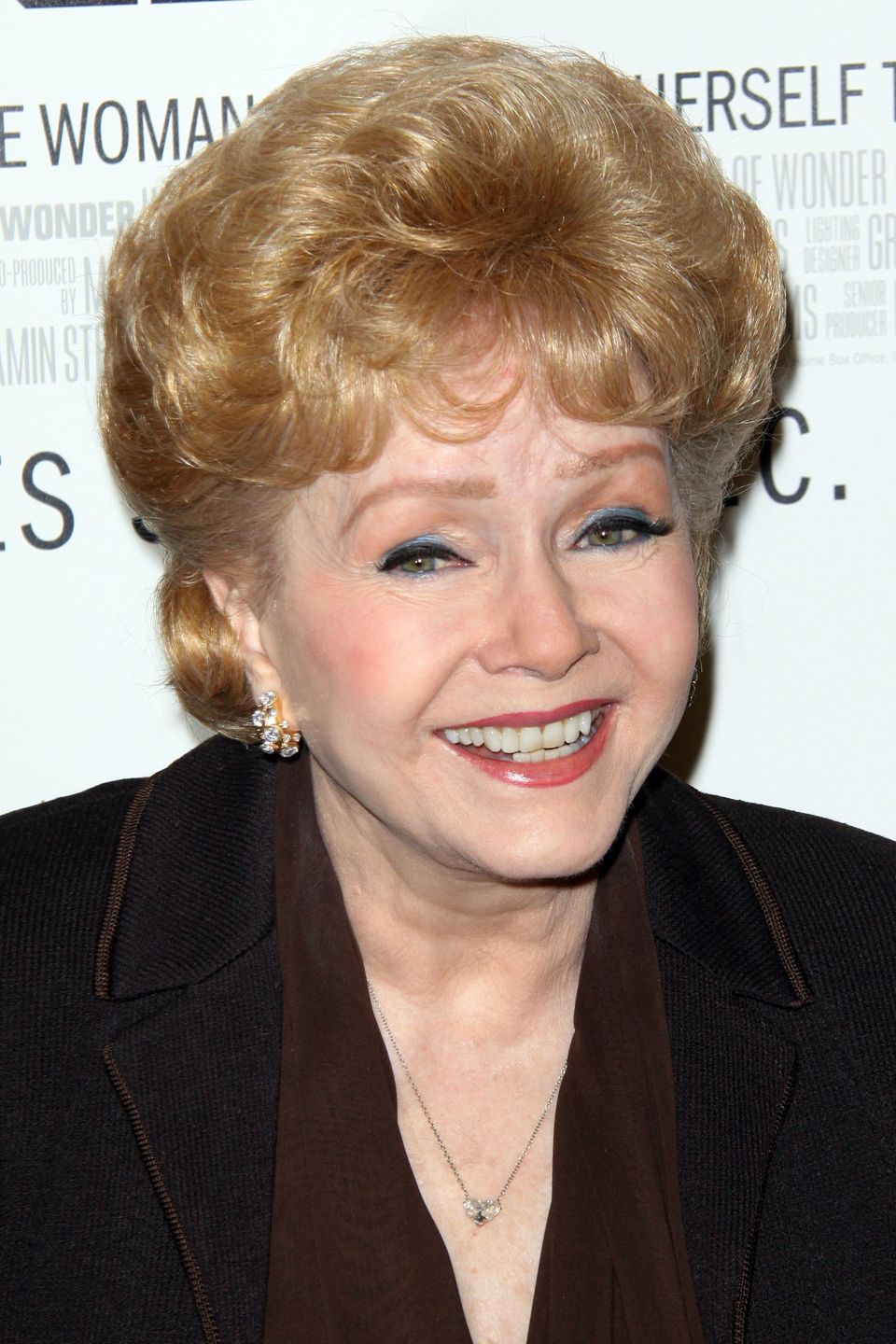