KUALA LUMPUR (Reuters) - A piece of suspected plane wreckage found off the coast of southern Thailand does not belong to a Malaysia Airlines passenger jet that disappeared almost two years ago, the Malaysian transport ministry said on Tuesday.

The debris does not match those of a Boeing 777 and the part numbers found on the debris were not listed on the Malaysia Airlines parts catalogue manual, the ministry said in a statement following an investigation.

A large piece of curved metal washed ashore in Nakhon Si Thammarat province on Saturday, prompting speculation it might belong to the missing Boeing 777.

The MH370 disappearance is one of the greatest mysteries in aviation history.

The plane disappeared with 239 people on board during a flight from Kuala Lumpur to Beijing in March 2014. A piece of the plane washed up on the French island of Reunion in July 2015 but no further trace has been found.

The search, led by Australia and one of the most expensive ever conducted, is focused on a 120,000-sq-km (46,330-sq-mile) band of sea floor in the remote southern Indian Ocean.

Earlier this week, Australian authorities searching for the jet said they had lost a deep-water sonar detector being used to scour a patch of the ocean floor.

Malaysia: Debris Found Off Thai Coast Not From Missing MH370
Search For MH370 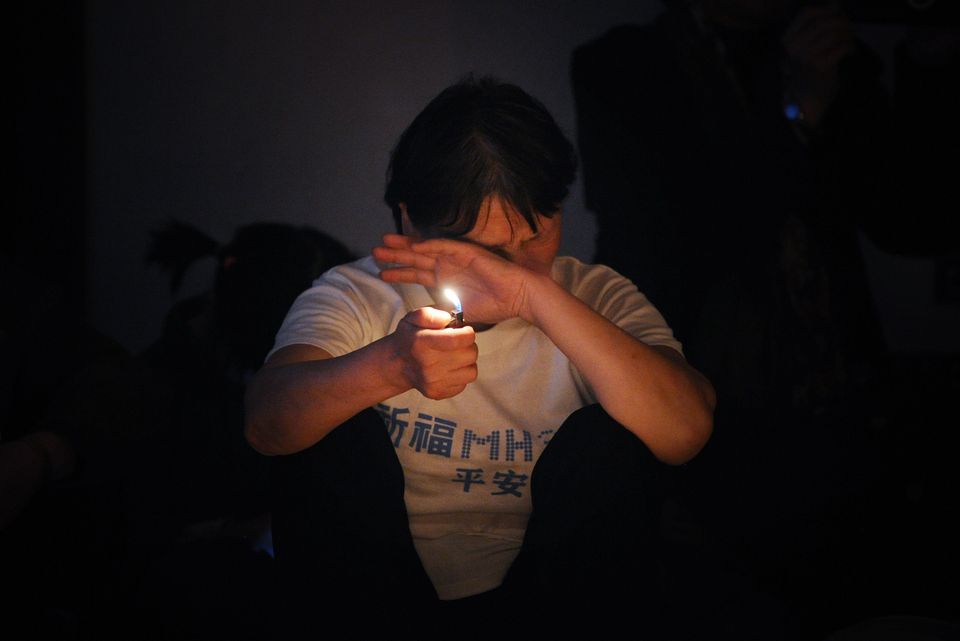