Precariously short of time, congressional leaders struggled in urgent, weekend-long talks to avert an unprecedented government default, desperate to show enough progress to head off a plunge in stock prices when Asian markets open ahead of the U.S. workweek.

President Barack Obama met Saturday with Republican and Democratic leaders -- but only briefly-- the day after House Speaker John Boehner abruptly broke off his own once-promising compromise talks with the White House.

[Read HuffPost's inside report on the collapse.]

But congressional aides labored to produce at least a framework agreement to raise the nation's debt limit by Monday, congressional officials said. Even that would allow scarcely enough time for the House and Senate to clear legislation in time for Obama's signature by the Aug. 2 deadline, a week from Tuesday.

Check back here for the latest developments.

What happens if the U.S. defaults? See the slideshow below.

PHOTO GALLERY
10 Ways Not Raising The Debt Ceiling Could Affect You
Download
Calling all HuffPost superfans!
Sign up for membership to become a founding member and help shape HuffPost's next chapter
Join HuffPost 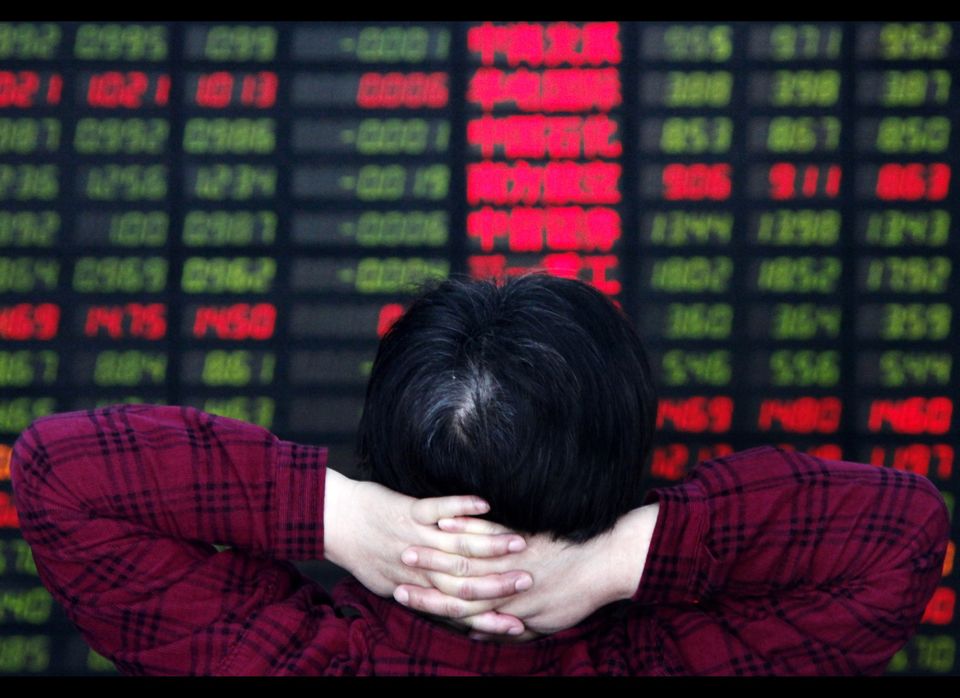