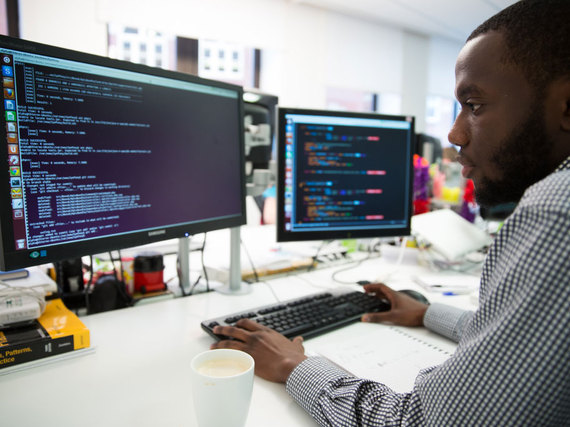 So you want to run a business as a developer. Well, it is not as easy as you think. In case you are one of those who think you can just pick and choose any programming language in any of the many available disciplines, be it mobile, web, API; then continue the journey of starting a business by learning more and adding to your skills as long as your passion and creativity can sustain you, sorry to bust your bubble. It is not that straight forward.

Being a web developer, like many other human endeavors, is prone to irrational arguments, emotional overreach and yes, unfounded yet long-standing myths. These myths have led many would-be-programmers astray with their false assumptions and downright outrageous misconceptions about what you need to know and who you need to become, to be considered a real web developer and start your business.

Some of these myths would be laughable if the damage they cause wasn't so real. So below, I have taken time to debunk a few of these myths for the sake of our intellectual sanity and so we avoid the misdirection that they so often provide us with.

1. You have to begin coding at a really young age
This is a very common misconception. Yes, it is true that many programmers are young, but there are just as many of them in their forties, fifties and older. This misconception is largely fueled by the media. Prior to the break of the millennium, young innovators were considered to be immature, irresponsible and not worthy of a cent in investment money. In fact, as early as 2005, young founders, innovators and programmers were a marginalized group. Fast forward to today and the script has been flipped; now you are considered 'old' if you begin after the age of 18 - at least in the eyes of the media.
Check out the stories of Alan Turing, Grace Hopper and Brian Kernighan for some much needed motivation. There is no right age to start programming; the right time is whenever you are ready. 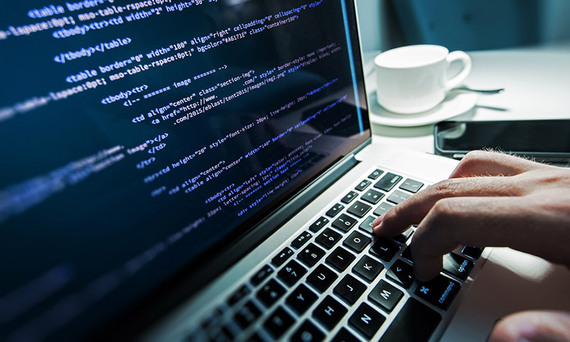 2. You need to be a genius
Wrong again. I am a web developer, and have worked with many other developers over the years from different countries and languages and I won't say we all are 'geniuses'. I am not saying that there are no Einstein-like programmers; we all know that there are. But this group of geniuses is more the exception than the rule.

3. Men are better programmers
This myth has no basis in reality whatsoever. It will alarm you even more if you knew the 'foundational' roles that women have played in the tech industry. Grace Hopper invented the first compiler. Ada Lovelace is considered the first computer programmer. The first computer language, FORMAC was developed by Jean Sammet at IBM. Sister Mary Kenneth Keller was part of the team that came up with BASIC.

Yes, today the tech industry is heavily biased towards men. The statistics stretch beyond the workplace back to the university days where females do not constitute up to 20% of computer science graduates. The tragedy is that most women have come to hold this bias as truth.
But it is just myth ladies, nothing more. 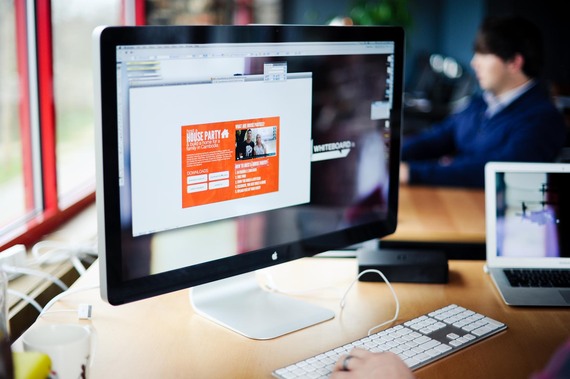 4. You've created a website so you are a developer
No you are not. If you created a site it just means you created a site, nothing more. Starting a business as a web developer is not that simple. It requires you to become adept in a wide range of skills and to work at updating and refreshing said skills regularly. Being a web developer is hard work, just like any other worthwhile pursuit in life.
Now, to be fair, if you have created a website you are on the way to becoming a web developer. To continue on this path you need to study relevant books, read key blogs, attend conferences to learn from the old heads and yes, experiment with a wide range of tools and technologies including build a lot of sites. Web development is a tough discipline, but the challenges it poses are surmountable if you have the passion.

5. Once a site is built, it's finished
In many ways, a site is like a human being; it is a living, breathing organism that needs constant care to stay alive and functional. Think of a web developer as a nanny; his job extends far beyond just putting up a site. Many companies employ developers round the clock to ensure that their sites operate seamlessly without glitches.

Even if your site has low traffic, it still needs someone to keep an eye on its functionality. That's the business of a web developer; he keeps your site alive and running.