MOSCOW -- Politicians and scholars from all over the world recently gathered at the Munich Security Conference to discuss global security issues. Most of the attendees agreed that we have to work together to untie the tangled knot of current threats to peace and stability, with the bulk of responsibility falling on the shoulders of the leading global players -- the United States, the European Union, Russia and China. However, we still seem incapable of presenting a collective response even to the most fundamental threats.

Regulars of the MSC remember President Vladimir Putin's famous Munich speech of 2007 very well. Observers would then often refer to the speech as one manifesting a strategic turn in Russia's foreign policy and a challenge to the United States and the West.

I believe this interpretation of the Munich speech to be deeply flawed. Nine years ago, the Russian president was trying to warn Russia's partners of where we can find ourselves if we disregard fundamental norms of international law, rely on unilateral action and military force as a way of resolving issues instead of seeking political solutions and let our leaders be irresponsible and arrogant. 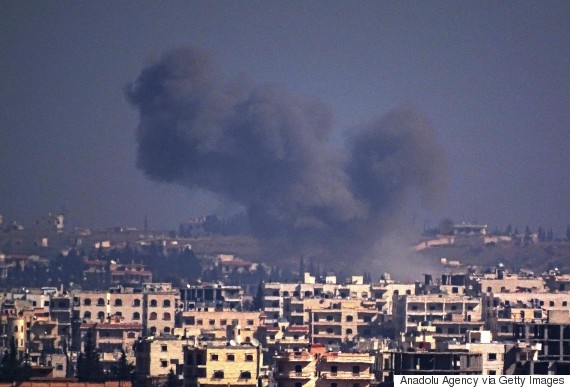 Smoke rises after helicopters belonging to the Syrian and Russian army carried out an airstrike in Aleppo on Feb. 19, 2016. (Ahmed Muhammed Ali/Anadolu Agency/Getty Images)

All that is left for us to do today is lament the fact that Russia's voice was not heard: Many of the concerns expressed by the Russian leader have become a harsh reality. In the nine years since the Munich speech, the world has not become a safer, more stable or just place. And this goes for the West as well, including the United States. Our will to work together has not only weakened, it has sunk to a historical low.

The way Syria was discussed in Munich is a vivid example of this lack of trust and willingness to engage in joint action. Russian politicians and diplomats reiterated that Moscow considered its actions in Syria to be a contribution to the global effort to combat the existential threat of Islamic fundamentalism and an attempt to save Syrian statehood and prevent it from descending into chaos. But many of the American and European participants saw Russia's military operation as nothing more than a case of the Kremlin's imperial ambition and an attempt to keep in place a regime loyal to Moscow.

Discussions on Euro-Atlantic security were equally strained. Just like with Syria, Russia and the West are anything but united on the issue, and their positions continue to diverge. Instead of combining our efforts to combat common security threats (terrorism and other forms of extremism, migration, etc.) we have essentially entered a new phase of the arms race. It is not a giant leap, for example, to assume that once the United States has deployed its missile defense system in Poland, Russia will respond by deploying its own Iskander missile defense system in Kaliningrad.

We all remember the missile crisis of the mid-1980s, and many have the feeling that history is repeating itself. During the Cold War, however, we had various mechanisms for dialogue available. There was a common strategic culture of deterrence. We do not have any of that now, and that is why any incident in Europe or elsewhere could give rise to a major conflict. 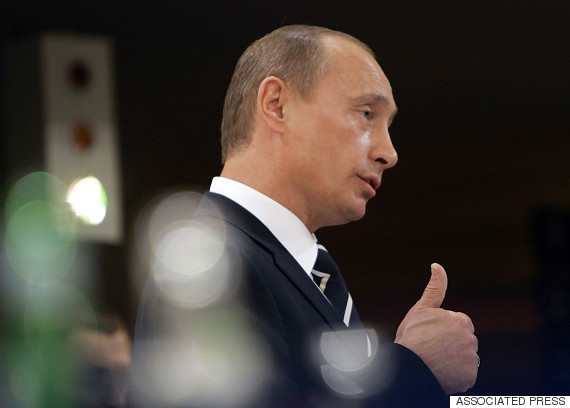 Putin gives his famous speech during the Security Conference in Munich in 2007. (AP Photo/Frank Augstein)

The Munich Security Conference participants were unanimous in seeing significant deterioration of the circumstances for discussing new initiatives for integrated Euro-Atlantic security. Most importantly, trust has been broken completely; without trust, it is hardly possible to build a new security system. Rebuilding trust is a painstakingly difficult process, which even in the best case scenario will take many years.

At the same time, neither Russia nor the West have the time to stall cooperation. Therefore, the most practical and productive thing to do right now would be to build cooperation around concrete issues where our interests overlap. And this is precisely what Prime Minister Dmitry Medvedev and Foreign Minister Sergei Lavrov talked about in Munich.

Combating international terrorism and preventing political extremism are just some of the possible areas of cooperation, as are managing migration flows and solving the refugee problem, strengthening cyber and food security, tackling environmental issues and coordinating positions on climate change.

At the latest Munich Security Conference, Russian politicians once again confirmed their willingness to engage in dialogue. And, as before, Russia called for dialogue among equal partners, partners who are ready to listen to one another and take the interests of all sides into account. This is the only approach that will make it possible to lay the foundations for long-term and stable cooperation. 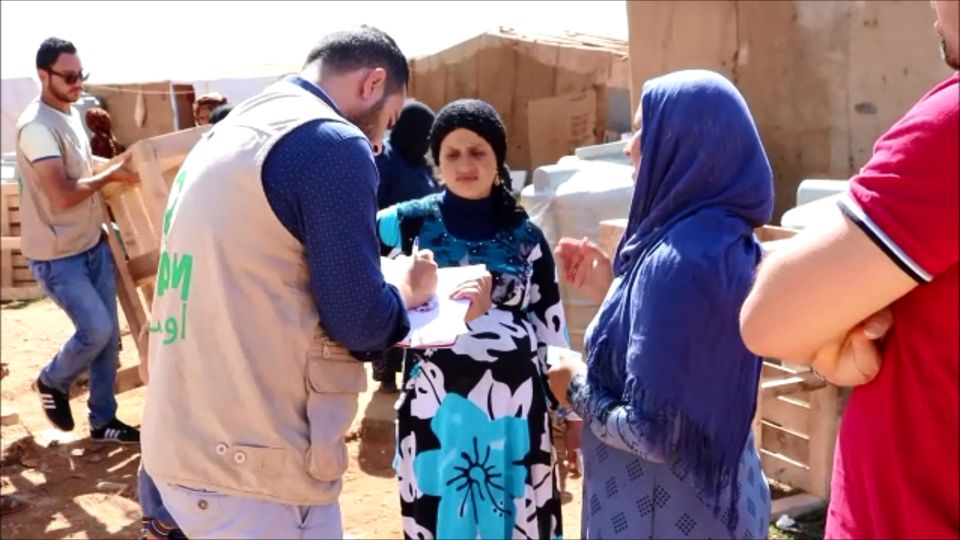 1 / 23
Oxfam has been working in the Bekaa Valley in Lebanon – close to the Syrian border – to bring adequate water and sanitation to refugees fleeing the violence and destruction in their home country.
Melanie Gallant/Oxfam