Having spent part of his life in India and much of his adulthood in the United States, best-selling spiritual author Deepak Chopra has come to truly understand and appreciate the differences between Eastern and Western schools of thought. So, when Oprah traveled to Chopra's native India to speak with him for an episode of "Super Soul Sunday," the renowned mind-body expert shared some nuanced advice with his American visitors.

"You said... when you arrive in India, learn to move with the flow," Oprah says.

"You have to," Chopra says. "There's another aspect of it, which says... in the movement towards enlightenment, where you are is the point of arrival."

At first, Oprah isn't sure what Chopra means. "Okay, you lost me there," she says.

"The way we are educated in the West, there's always some point of arrival. Everybody's looking for the future," Chopra explains. "They're never in the present."

This perspective, Chopra continues, becomes a never-ending cycle. "When they arrive at the future, it's not there for them because they're not present for it," he says.

Being able to go with the flow, therefore, allows you to truly appreciate the present. "If you get the idea that this is the moment -- it's the only moment that you have -- then you live in the present and you move with the flow," Chopra says. "This is the point of arrival. Right now." 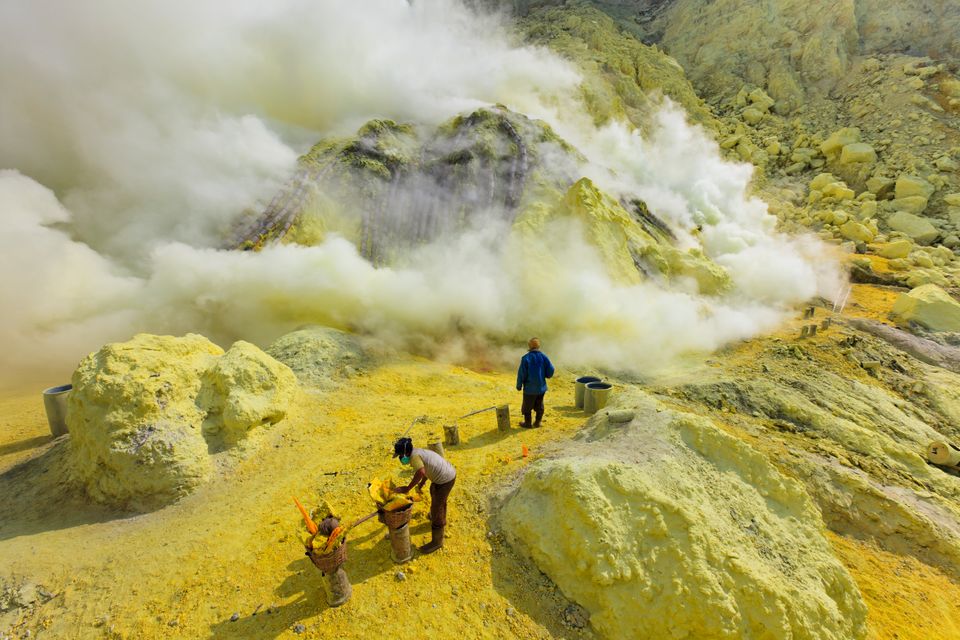