Nominate Def Leppard for the Rock and Roll Hall of Fame and you'd most likely receive a "no, thank you."

The band's lead singer Joe Elliot told HuffPost Live's Ricky Camilleri on Wednesday that the Rock and Roll Hall of Fame is "nice but not that important." Elliot said he's more interested in the opinion of his fans, who he says don't get a large say in who is inducted.

"The biggest compliment I ever got was my first ... platinum disk because it's a representation of 1 million people who've bought your album, and those million mean a lot more to me than some people that decide whether you fit for the Hall of Fame," Elliot said.

While Def Leppard has yet to be inducted, Elliott said he could name 100 other artists "more important" than those who have been recognized.

"In fact, we've kind of all decided that even if we get asked we're just going to -- how can I put this? -- politely refuse, like the Sex Pistols did," Elliot said. "Unless there was some sort of online campaign by our fans cause they were annoyed with us." 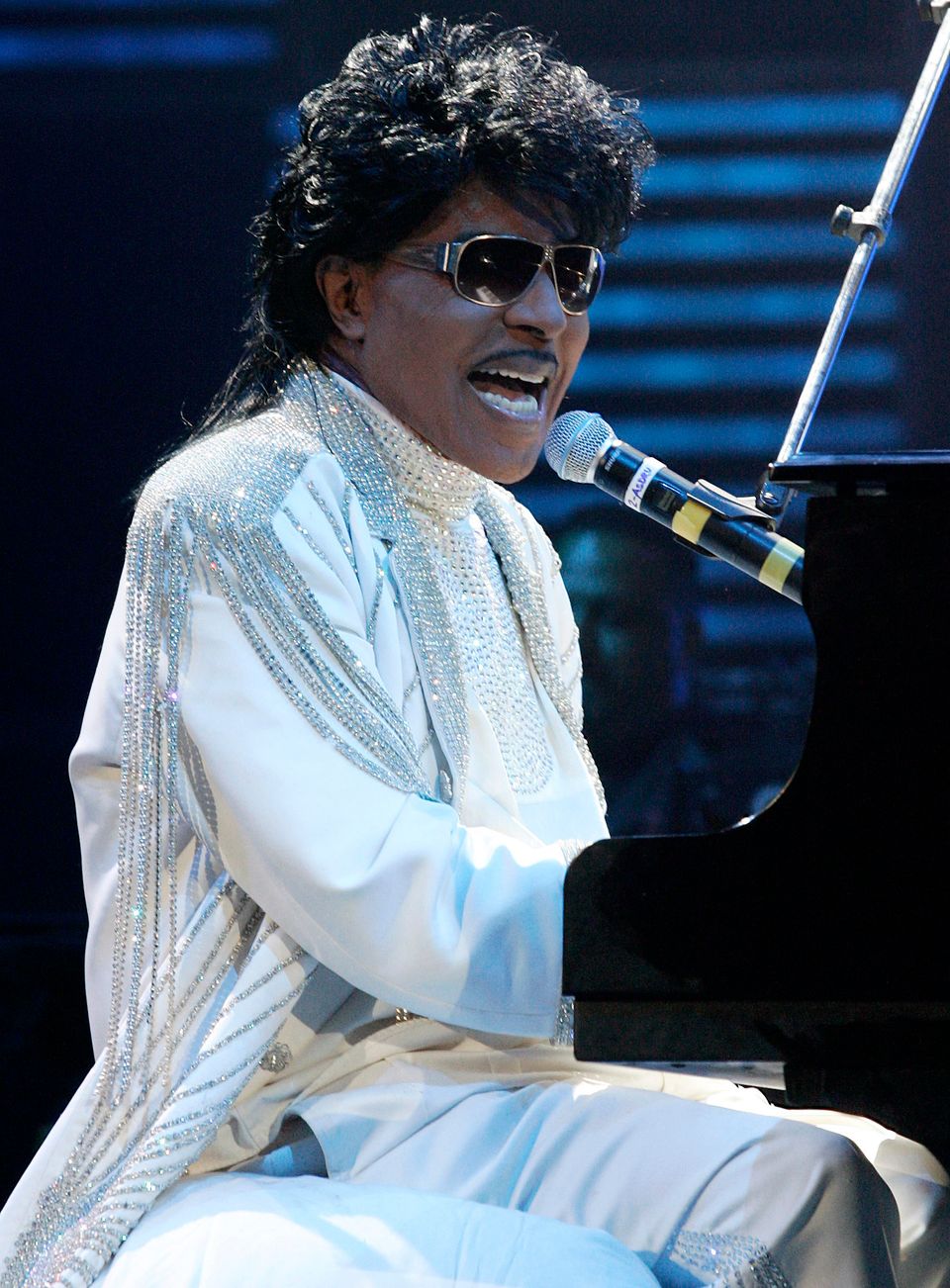