The Veterans Affairs Palo Alto Health Care System is the largest facility of its kind on the West Coast, serving more than 85,000 veterans. Yet, according to the people who work there, some of those patients end up sleeping in their cars during treatment.

“People come from all over to receive treatment here,” said Christopher Flynn. “But hotel rooms in Palo Alto are about $200 per night.”

Flynn is the CEO of the Pentagon Federal Credit Union Foundation (the PenFed Foundation), a national charity for military personnel and their families. And thanks to the work of Flynn and the foundation, many of those veterans will soon have a free place to stay.

Come January, VA Palo Alto will welcome the first guests to The Lee and Penny Anderson Defenders Lodge, a free hotel for veterans receiving treatment and their caretakers.

“We wanted our veterans to have a place where they could feel comfortable and safe,” Flynn told HuffPost.

The 34,000-square-foot facility will include 52 rooms, a family room with a fireplace, a kitchen, an activity room, a laundry room, an atrium and a library. All rooms and bathrooms will also be wheelchair accessible. The hotel is slated to open in January and will be available to veterans traveling 50 miles or more for treatment.

Flynn joined others at a ribbon-cutting ceremony in October. (See photos below.)

"All of the money for the project was privately raised, and we'll be able to provide about 20,000 free nights to veterans," said Flynn. "This is just one less thing to worry about for our veterans receiving treatment."

For Flynn, who has been with the PenFed Foundation for the last ten years, the dedication to helping veterans is a personal one.

"My father received a purple heart while serving in World War II,” he told The Huffington Post. “And he always taught me that if you were successful, you needed to give back.”

After spending three decades in the financial sector, Flynn dedicated his career to doing just that.

"It’s probably one of the most rewarding jobs I’ve had in my whole career," he said. "We help out people who put their lives on the line every day for this country. Giving back to these people who have given so much is not a hard thing to do.”

Flynn says the move has helped make him successful in the way he defines true success: waking up happy every morning.

"Well maybe not every morning," he clarified. "But most of them.” 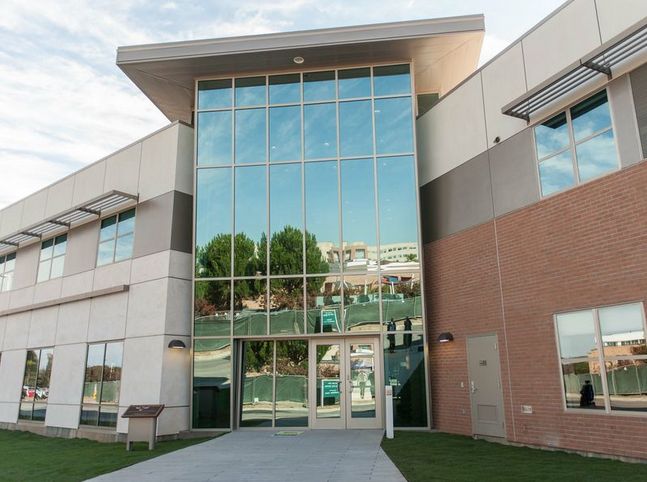