Hot dogs have faced a large amount of scrutiny over the years from Americans. The contents of these cylindrical meat sticks have been questioned over and over again, whether it's the meat itself or the preservatives used. But perhaps hot dogs have earned a somewhat disproportionately bad rep due to their mystery ingredients. Here's why it's time to give these packaged meat products a little love.

1. Hot dogs are in vogue in the restaurant world.

Hot dogs might seem like a tired classic typically reserved for kids or eaten at baseball games, but they've been on the up and up lately. Count wieners as one of the latest food trends, with gourmet chefs and home cooks rediscovering the joys of this oblong sausage. Creative chefs and food bloggers are filling Pinterest with their clever hot dog creations. In their hands, hot dogs become a blank protein slate that can be paired with anything and everything, like these cheesy baked hot dogs or spicy and sweet Colombian hot dogs. 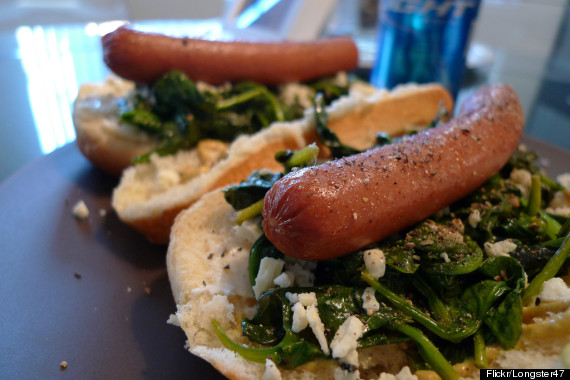 Add some green to your plate with these sautéed spinach hot dogs.

2. The meat they are made with isn't that mysterious.

People's main beef with hot dogs is exactly that: the beef. Which parts of an animal, whether sow or cow, are being used in these tiny tube steaks? Admittedly, it ain't that pretty. According to the FDA, hot dogs can be made of pork, chicken, beef, turkey or a combo thereof, all of which must be explicitly listed on the label. As for the "pink slime" or "pink goop" we've seen photos of, only mechanically separated chicken, turkey or pork (meaning meat extracted from the bone by a machine) are permitted; the FDA no longer allows mechanically separated beef. Additionally, any byproducts like heart, kidney, or liver must be named, along with the animals they came from, in the ingredients. While we can't say for sure how many hot dog companies comply with these regulations, the rules are in place.

If the idea of a chicken/turkey/pork/beef combo is still troubling you, kosher and halal hot dogs are made with 100 percent beef. There are also various organic options that use only specific parts of an animal, like Applegate or US Wellness Beef Franks, and even vegetarian ones, like Tofurky Dogs or Yves Good Dog, if you want to avoid the meat issue altogether.

3. They're not the healthiest, but you can be an educated eater.

As for the nitrates you might have heard of, it's true that most hot dogs contain them, along with other chemical additives. Nitrates are chemical compounds used as preservatives, commonly found in processed meat like hot dogs (plus lunch meats, smoked fish, beef jerky, bacon and more), and they get a bad name due to their potential to cause cancer, heart disease and other ailments. The EPA concluded in 2007 that there is "conflicting evidence" whether exposure to nitrates leads to cancer in adults and children. There are hot dog options on the shelves labeled as "nitrate free" -- that said, even some "uncured" or "nitrate-free" products do actually contain the preservatives, so read the ingredient list. Nitrates are also found in vegetables like celery, leading some hot dog brands to include celery juice in their recipes as a natural preservative.

But according to the U.S. Department of Agriculture, there are safe and unsafe levels of the chemicals, and the agency does in fact regulate those levels in our food. The American Institute for Cancer Research noted that eating hot dogs every single day is an unhealthy choice but "does not call on individuals to ban all processed meat from the diet completely" -- so just don't go overboard. 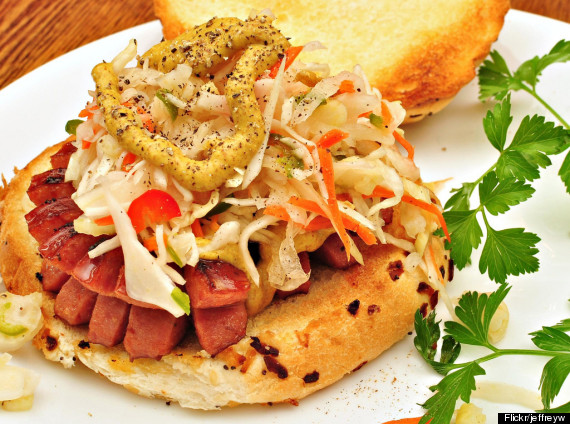 We're not sure what this "curly dog" is but we want one.

4. They've got a pretty hefty history.

The frankfurter was developed sometime around 1484 or 1487 in the German city of Frankfurt (the timeline is a little, er, squishy), and it even celebrated its 500th birthday back in 1987. This means that hot dogs are older than Columbus' voyage to the Americas and Copernicus's model of a solar-centric universe. Other places, like Vienna, Austria, claim that the hot dog is their invention, citing the origins of the wiener. (Who knew there was a difference?)

It didn't take a long time for these little cylindrical meat rolls to come to America. There are reports of them being sold off of food carts as early as the 1860s. The first recorded sale of hot dogs was in 1871 when Charles Feltman opened the first hot dog stand on Coney Island, selling over 4,000 hot dogs a year. Then in 1893, the hot dog made its debut at the Colombian Exposition in Chicago, and they've been one of America's favorite treats ever since. 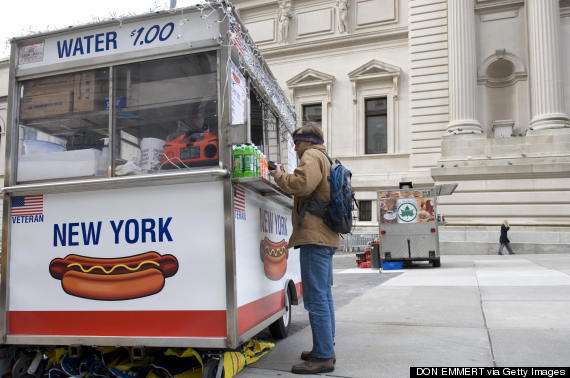 6. They're the ultimate multitasking food.

Can you eat a burger while texting? Or easily munch on fries while walking to work? Some foods aren't made to be eaten on the go, but the hot dog is one of the exceptions. It's easy to grab it on the run and eat it without spilling it all over your clothes. Not to mention its length means it can only be eaten in one direction, rather than have to contend with multiple sides of slippage. It's perfect when you're late for a meeting, driving to your next appointment or just want a neat and easy eating experience at a summer barbecue in front of other humans. 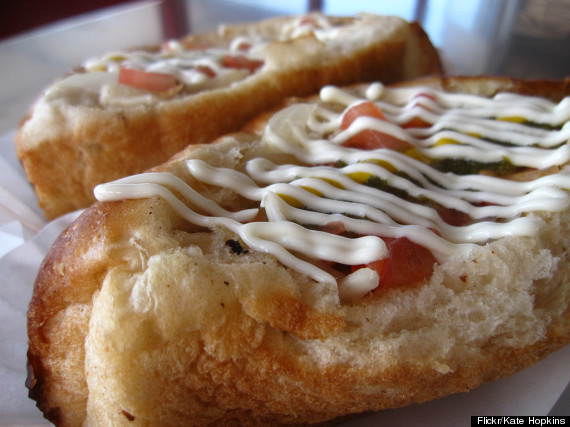 The Southwest dominates with these Mexican treats, Sonoran hot dogs.

7. You can do anything with them.

Hot dogs don't usually have a strong taste, so just about anything you add will complement them. Whether you want to top it with even more meat and cheese, or with any of your favorite greens, the hot dog can stand up to it all. You can also integrate them into pastas, rice, sandwiches, tacos, stir fries and anything else that needs a little protein without a strong taste. Chopped, ground or whole, these plain sausages can be used in, and for, any main course. Even as leftovers, hot dogs keep well and can be adapted to any food craving so you never get bored of them (unlike Thanksgiving leftovers). Take uneaten frankfurters and load them with veggies to make a Banh Mi hot dog, add more BBQ leftovers for a pulled pork coleslaw hot dog or wrap them up in bacon and spice them up with these jalapeño hot dogs. 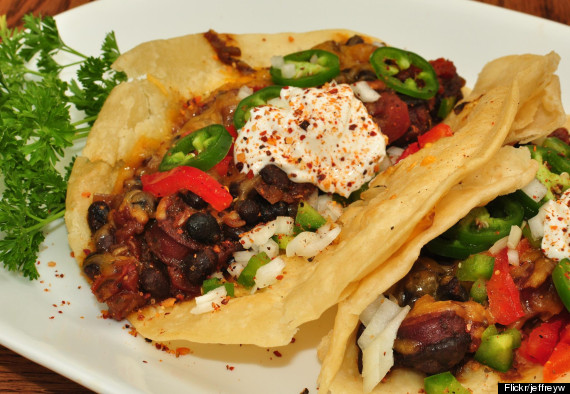 Never choose between Mexican or American food again with these taco dogs.

8. They're the perfect food for amateur chefs.

Whether you're living on your own for the first time or you're just not that great a cook, hot dogs are some of the simplest and fastest food you can make. Packed with protein and easy to pair with any side dish or leftover condiments, hot dogs are easy and quick to grill, mircrowave or boil without ruining them. Or, if you like to play with your food, you can cook them in a Pringles can. Even setting them on fire isn't enough to completely ruin hot dogs.

9. You probably already spent your childhood eating them.

It is estimated that on average, Americans eat 20 billion hot dogs a year, according to the (totally legitimate) National Hot Dog and Sausage Council. That means there was probably a time in your childhood when you ate them, whether in a bun, cut up in some macaroni or however else the cook in your house snuck them into your diet. There's nothing quite like the smell and taste of a hot dog to take you back to those lazy summer days... or lazy weekday nights when your parents were too tired from work to make anything else.

So go ahead and put a few on the grill this summer. You know you want to.