The two deficit-hawk extremists President Obama put in charge of his fiscal commission released their personal suggestions for cutting the federal budget deficit on Wednesday. And while it's quite possible that not a one of them will make it into the commission's official recommendations, which require the approval of 14 of the 18 commissioners (not just two), the document will inevitably be welcomed as a "serious" contribution to the debate - at least by Republicans and conservative Democrats.

But taken as a whole, the plan authored by Erskine Bowles and Alan Simpson would have devastating effects on the government and its ability to help the most vulnerable in our society, and it would put the squeeze on the middle class, veterans, the elderly and the sick - all in the name of an abstract goal that ultimately only a bond-trader could love.

Here are the top 10 flash points:

Dan Froomkin is senior Washington correspondent for the Huffington Post. You can send him an e-mail, bookmark his page; subscribe to RSS feed, follow him on Twitter, friend him on Facebook, and/or become a fan and get e-mail alerts when he writes. 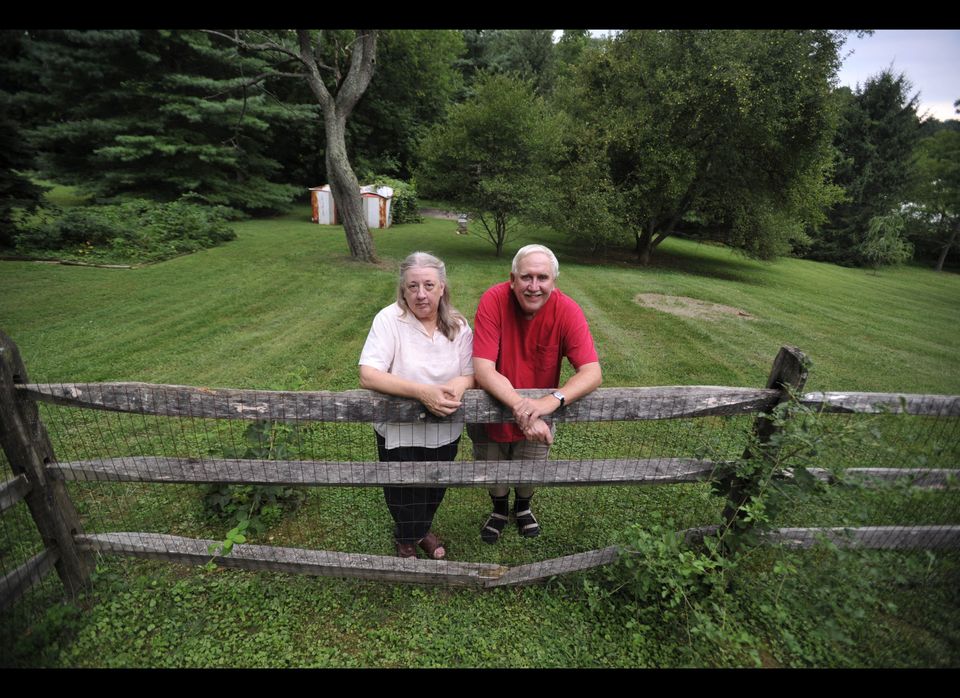 1 / 10
It Would Cut Social Security Benefits For Current And Future Retirees
The chairmen’s plan would increase the Social Security retirement age and limit yearly cost-of-living increases to the rate of inflation rather than of wage growth. The cut in annual increases would affect current retirees -- which was supposed to be off the table. Their benefits would go down by about 3 percent after they’ve been retired for 10 years, and about 6 percent after they’ve been retired for 20 years. And the retirement age increase is just a particularly cruel way of cutting benefits. The age at which the elderly can retire on full Social Security benefits is already increasing to 67 by 2027. The chairmen’s plan would “index” the retirement age to increase in longevity, meaning it would hit 68 in about 2050 and 69 in about 2075. <a href="http://sanders.senate.gov/newsroom/news/?id=E601C2F8-FF96-4982-93F8-F27B7AB2560F" target="_hplink">Sen. Bernie Sanders (I-Vt.) had this to say</a> about it: “It is reprehensible to ask working people, including many who do physically-demanding labor, to work until they are 69 years of age. It also is totally impractical. As they compete for jobs with 25-year-olds, many older workers will go unemployed and have virtually no income. Frankly, there will not be too much demand within the construction industry for 69-year-old bricklayers.” New York Times opinion columnist <a href="http://krugman.blogs.nytimes.com/2010/11/10/unserious-people-2/" target="_hplink">Paul Krugman also pointed out </a>that “the people who really depend on Social Security, those in the bottom half of the distribution, <em>aren’t</em> living much longer. So you’re going to tell janitors to work until they’re 70 because lawyers are living longer than ever.”