The truth is that your organization is going to have a culture whether you, as the leader, define it or not. Even the lack of culture is, in and of itself, a culture. So the question is: will you step up and define your culture? Or will you just sit back and let it define you? 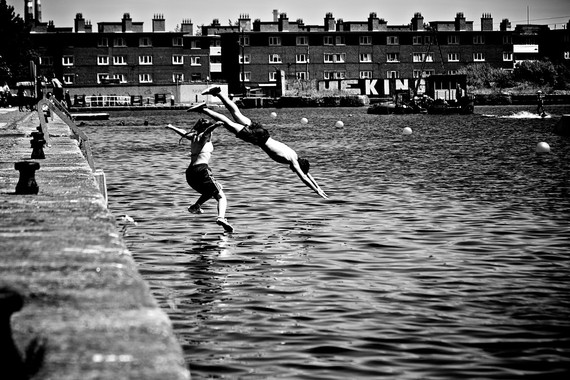 The business model canvas is a popular tool used by entrepreneurs all around the world. It guides would-be changemakers through a number of key decisions they must make before starting their organization -- from identifying key activities, to customer segments, to cost structures. It's all well and good, but now a whole generation of entrepreneurs are putting the pieces of their business in place, all while ignoring the most important one of all -- the foundation that holds it all together.

Sure a business model can simply be the sum of rows and columns in your perfectly manicured spreadsheet. But without a culture that reinforces what your organization stands for, you don't have a business -- you just have a model.

Culture is what will drive your teammate to passionately pitch her new feature request to your developers; it's what will spur on your vice president to keep her head up after a third rejected funding proposal; and it's what will make your salesman listen intently to a potential customer and find a solution that finally closes the deal.

As the saying goes, 'culture is what happens when no one is watching.' And since you have to sleep sometime, it's culture that ultimately makes or breaks your business model.

The Power of Defaults

One of the biggest mistakes I made with the social enterprise I co-founded is that I never proactively thought about culture in the early days. So instead it developed organically as we grew and matured, chiefly through what we reinforced -- both consciously and unconsciously.

In some cases this worked well -- I am so proud to this day of the incredible customer service we offer. Customer service so good it would make even Tony Hsieh blush. But our culture also came to represent some styles of working of which I am not proud. I never, ever, ever, asked teammates to answer emails late in the evening or early in the morning. But because there was no formal culture to suggest otherwise, when they saw me answering emails at 2AM, they rightfully assumed that this was the expectation of all employees, even if it couldn't be further from the truth. And because I made myself too central to many key operations, it meant employees felt disempowered to suggest new ideas to one another, and instead felt required to run everything through me -- even if that's the opposite of what I would have truly wanted.

In this case, by failing to create a culture I instead let a culture -- for better and worse -- create itself. 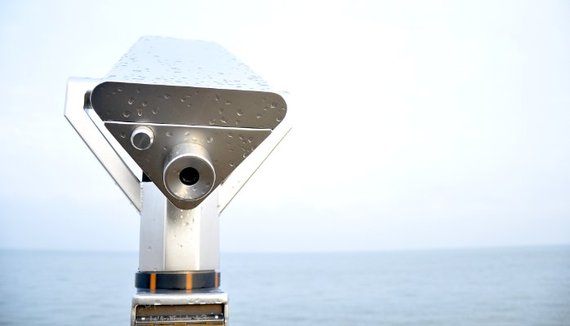 As Peter Thiel writes in "Zero to One," the point where you decide to start your new company is a sacred moment. It's when so much of the organization takes shape -- it's when habits are created, values and roles are formed, and structures built. While you can always try to reshape a culture later on, it only gets harder and harder as time goes by -- as a path dependency is created, more employees become set in a certain way, and procedures are routinized into stone.

The early days, therefore, are the perfect time for you and your cofounders to think about what culture means to you. What needs to be in place in order for you to thrive? What values do you want to pass on to your employees? What do you want them to do when no one is watching? What behaviors will you reward? And which will you reprimand? What makes your organization different from your closest competitor? And finally: what will your organization stand for?

---
For more posts like this one on social entrepreneurship and leadership, sign up for the Changemaker Toolkit!.