Now you can own a piece of Deflategate history as one of the balls in question will be put up for auction.

Bidding for the ball starts at $25,000, and it's apparently the same one intercepted by Darrelle Revis in the third quarter of the Deflategate game against the Indianapolis Colts, and then used for a rushing touchdown. 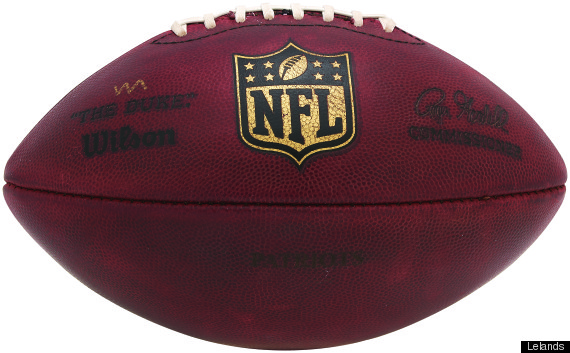 The ball also goes up for auction (bidding closes July 17) just before Tom Brady's June 23 appeal of his four-game suspension, a result of the league's investigation into Deflategate.

The NFL also handed the Patriots a $1 million fine and the loss of a 2016 first-round draft pick, as well as a 2017 fourth-round pick.

[Note: Any complaints for this couldn't-not-do-it headline can be directed to maxwell@huffingtonpost.com. Sorry, mom.] 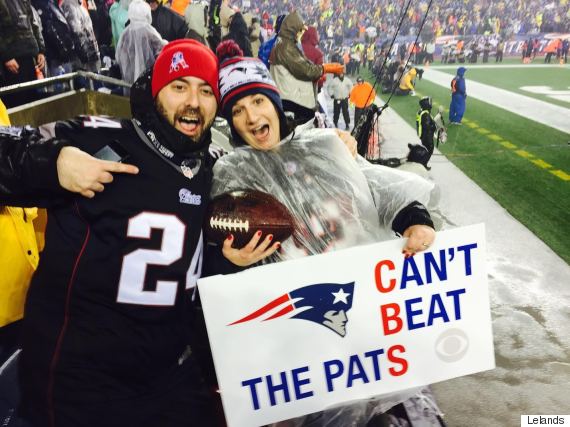 Matt and Laura Nichols, consignors of the Deflategate ball.