Buried within the 243-page report on the “deflategate” controversy are a number of text messages that an independent law firm used in part to come to the conclusion that it was “more probable than not” that employees within the New England Patriots organization deliberately deflated the team’s footballs during the 2015 NFL playoffs.

For fun, The Huffington Post decided to round up a significant number of the text messages included in the report, and rank which sound the most fishy to us.

10. The text exchange Jastremski had with an unknown person regarding Brady being angry about the footballs he was using.

9. The exchange in which Jastremski told McNally that Brady, unhappy with how the balls were inflated, said McNally “must have a lot of stress trying to get them done.”

Jastremski: Talked to him last night. He actually brought you up and said you
must have a lot of stress trying to get them done...
Jastremski: I told him it was. He was right though...
Jastremski: I checked some of the balls this morn... The refs fucked us...a few
of then were at almost 16

8. The text in which McNally says he’s going to get revenge on Tom by inflating the balls so much that they become “fuckin balloon[s].”

7. The text in which McNally says “Fuck tom” and then says “fuckin watermelons coming.”

McNally: Fuck tom....make sure the pump is attached to the needle.....fuckin watermelons coming

6. The text exchange in which McNally implies he better be compensated for whatever he’s about to do with a “big needle” for Tom Brady.

Jastremski: I have a big needle for u this week
McNally: Better be surrounded by cash and newkicks....or its a rugby sunday
McNally: Fuck tom
Jastremski: Maybe u will have some nice size 11s in ur locker
McNally: Tom must really be working your balls hard this week

5. The text in which an angry McNally says “The only thing deflating [on Sunday]... is [Tom Brady’s] passing rating.”

McNally: The only thing deflating sun..is his passing rating

4. The exchange in which McNally literally refers to himself as “the deflator.”

3. And then makes a joke about letting the world know about whatever they’re doing.

2. The text exchange between Brady and Jastremski in which Brady tried to calm Jastremski after people started whispering about deflategate.

Jastremski: “Still nervous; so far so good though”

1. The text Jastremski sent Brady just hours after he clicked on a NBC Sports Pro Football Talk about the “deflategate” controversy.

Jastremski: Call me when you get a second 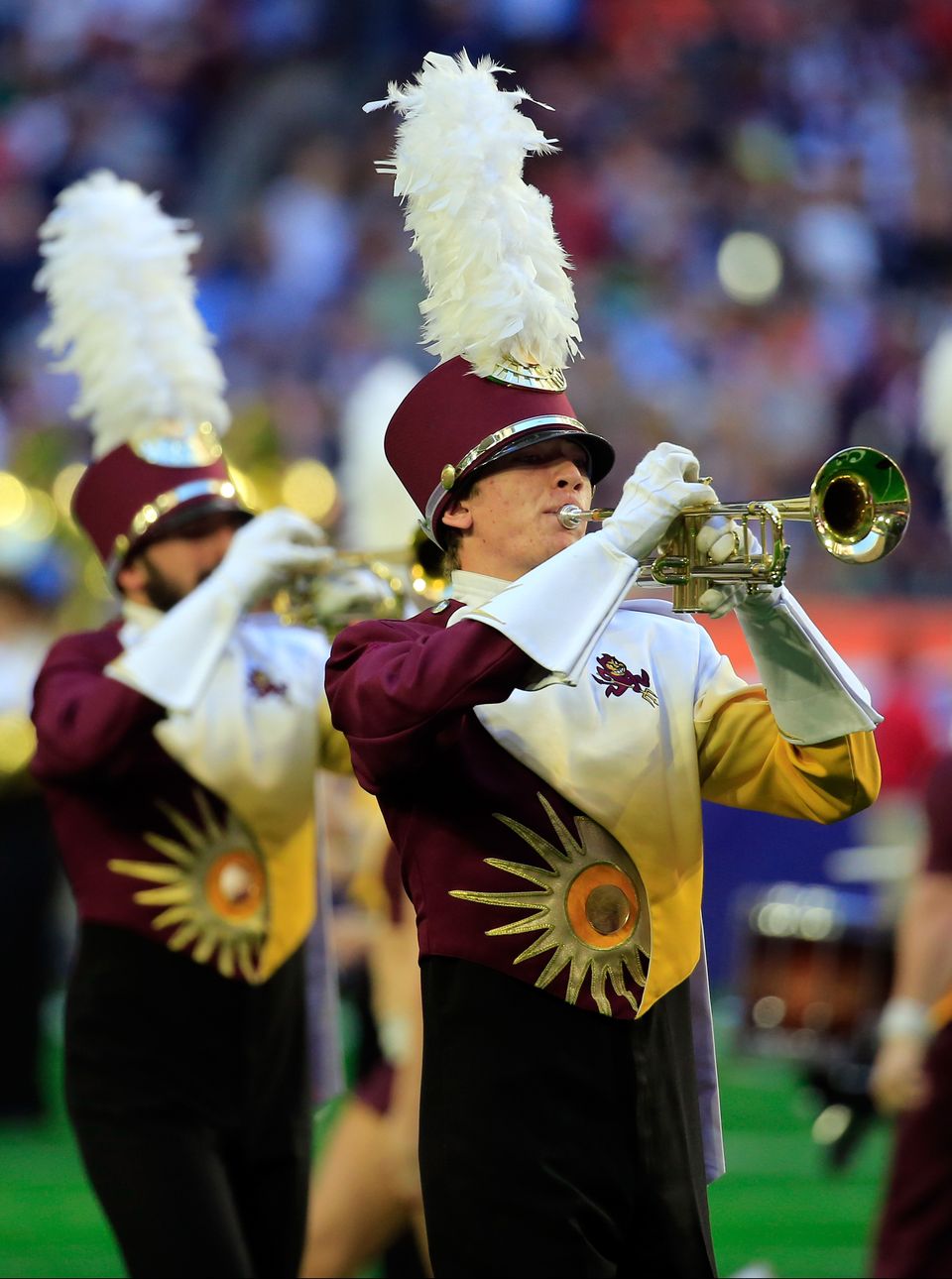