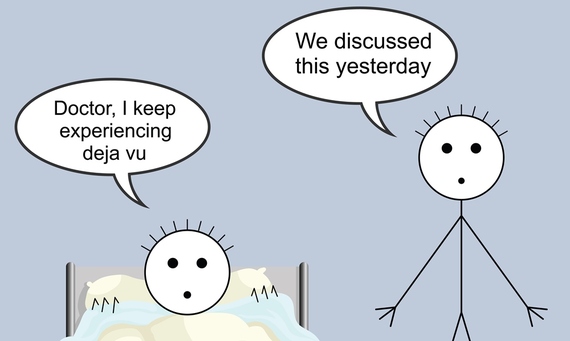 "It's deja vu all over again," is a famous quote by Yogi Berra who passed away September 22nd at 90 years old. Here are some other famous quotes by Berra.  The Pope is also state-side and he's urging the United States to act on climate change. The Pope is also telling US Bishops that clergy abuse must not be repeated. A good way to figure out what type of media pitching will play well with news-makers is to see who is being quoted. Write down those quotes and then create your own sound bites about the topics to which these quotes point.

Climate Change: The Pope thinks it's a priority, so you should make it a priority in your media pitching.

Clergy Abuse: Social workers, authors on abuse and spiritual experts can point to this as a trending topic now.

There are many other quotes to use in today's news. Go to "news.google.com" to find more you like. Here's a sample:

POLITICS/HUMAN RIGHTS: "Secretary Clinton is a tremendous advocate for equality and has been a tireless champion for the advancement of LGBT rights as human rights around the globe." -  Chad Griffin

REFUGEE CRISIS: "The EU is still very much in formation." - Frances G. Burwell

ENTERTAINMENT: "We ended up, uh, cross-promoting." - Kermit the Muppet

There are more quotes out there today and the media is keen to report them. Pick your favorite and journal about your perspective on the focus of discussion. If you're a public person, take some of those aha insights, well, public. Pitch them to media friends. You might just be quoted next to the Pope. Wait, did I talk about this yesterday? Hmmm. Deja vu all over again.