NEW YORK, July 29 (Thomson Reuters Foundation) - More than half of newborn babies are not breastfed within the first hour of life, putting them at heightened risk of disease and death, the United Nations’ children’s agency said on Friday, highlighting sub-Saharan Africa as an area of concern.

Feeding babies within an hour of birth passes on critical nutrients, antibodies and skin contact with their mothers that can protect them, UNICEF said.

Studies shows newborns account for nearly half of all deaths of children under age 5.

“Breast milk is a baby’s first vaccine, the first and best protection they have against illness and disease,” France Bégin, UNICEF senior nutrition adviser, said in a statement.

“Making babies wait too long for the first critical contact with their mother outside the womb decreases the newborn’s chances of survival, limits milk supply and reduces the chances of exclusive breastfeeding.”

Efforts to promote early breastfeeding have been slow, particularly in sub-Saharan Africa, where mortality rates for children under age 5 are high, UNICEF said.

Early breastfeeding rates nudged up to 60 percent in 2015 from 51 percent in 2000 in East and Southern Africa and were unchanged in West and Central Africa, it said.

In South Asia, rates of early breastfeeding tripled from 2000 but 21 million newborns a year are not breastfed in the first hour, UNICEF said.

Among the obstacles, UNICEF said, doctors, nurses and midwives assisting births in the Middle East, North Africa and South Asia are less likely to promote early breastfeeding than are unskilled attendants or relatives assisting.

In some countries UNICEF said it is customary to feed a baby infant formula, cow’s milk or sugar water in its first three days.

If all babies were fed nothing but breast milk from birth to six months, more than 800,000 lives could be saved each year, UNICEF said.

Around the world, 43 percent of infants less than 6 months old are fed breast milk exclusively, according to UNICEF. Those who are not breastfed at all are 14 times more likely to die than those fed only breast milk, it said. 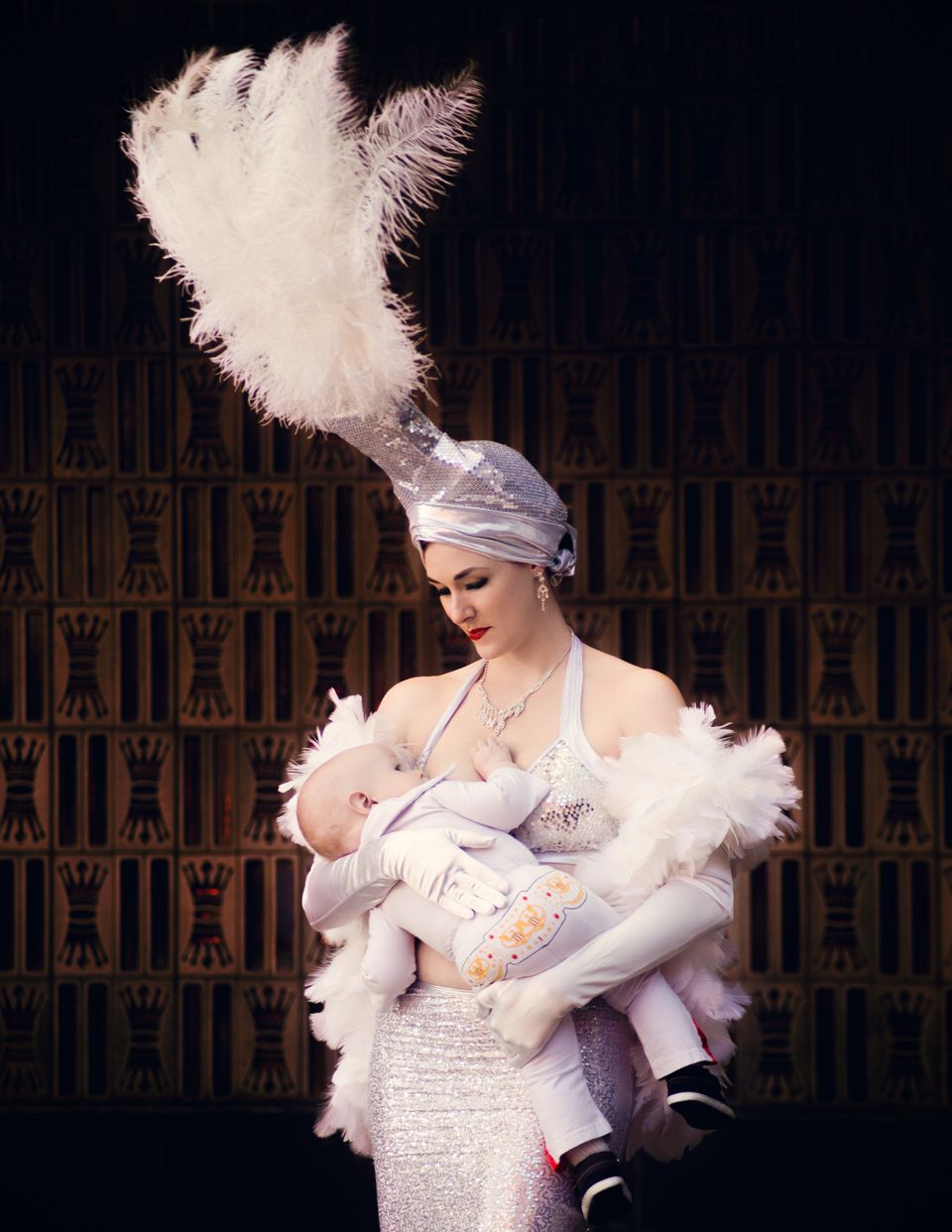