If you're a baby boomer who feels as if you're stuck at the threshold of retirement but can't quite cross it, welcome to the "Threshold Generation," a term dubbed by the Pew Research Center. Why are so many boomers delaying their retirement? Here are clues to the answer.

Boomers fear that their Golden Years will be less than golden.
Baby boomers are more worried than any other age group about retirement. Over 70 percent of boomers said that they must delay retirement, and half of them said that they won't be able to shed the 9-to-5 grind anytime soon, according to an AARP poll.

Most boomer women will be working longer. Six-in-10 boomer women who work full-time said they must rethink when they plan to retire, as compared with slightly fewer than half of all men, according to a national survey conducted by the Pew Research Center's Social & Demographic Trends Project.

Over half of all boomers will likely delay their retirement, and another 16 percent said they never expect to stop working, according to the same Pew survey. Even the boomers who plan to retire someday say that they expect to keep working until they reach age 66.

Boomers are concerned about their financial future.
Many boomers don't think they'll have enough money to retire well, forcing some boomers to downsize their lifestyles and curb their spending. According to a McKinsey Quarterly report, due to boomers' low savings rate and sizable liabilities, two thirds of them aren't ready for retirement.

Boomers want to stay on the job but many can't.
Many boomers don't want to retire but might not have a choice in the matter. According to global management consulting firm McKinsey & Company, a number of institutional and legal barriers, such as health care costs, labor laws, pension regulations, and corporate attitudes toward older workers, could prevent boomers from prolonging their careers.

Boomers feel the economic pinch.
According to an AARP Public Policy Institute report titled "Boomers and the Great Recession: Struggling to Recover," a large percentage of boomers have struggled through unemployment. Even boomers who have jobs aren't doing as well as they have in the past.

Boomers were rocked by the financial crisis of 2008-09.
Boomers were more deeply shaken by the effects of the financial crisis, as compared to other investors. Boomers lost 40 percent or more of their investment cache and were about twice as likely as other investors (who didn't suffer deep losses) to say they have considered delaying retirement, according to a national survey done by the Pew Research Center's Social & Demographic Trends Project.

Boomers are sandwiched between work obligations and family demands.
Many boomers are trying to juggle the competing demands of work, children, and aging parents. Called the "Sandwich Generation," these boomers are hustling to meet the needs of their aging parents and their growing children. According to the AARP, nearly 66 million Americans are taking care of their children, spouses, and parents.

The financial burden for family caregivers can be significant, with an estimated $3 trillion dollars in lost wages, pension, and Social Security benefits, according to a MetLife study. Working longer and delaying retirement could be a natural response to offset these losses.

As a cohort, aging boomers may rate higher on the anxiety index than other age groups. Still, don't underestimate boomers' resolve to overcome the roadblocks that could stand in their way. Boomers are nothing if not resilient -- crossing the threshold will be only a matter of time.

PHOTO GALLERY
The Best Places To Retire On $100 A Day
Download
Calling all HuffPost superfans!
Sign up for membership to become a founding member and help shape HuffPost's next chapter
Join HuffPost

Peace, Love, And No Retirement In Sight: Why So Many Baby Boomers Must Keep Working
The Best Places To Retire On $100 A Day 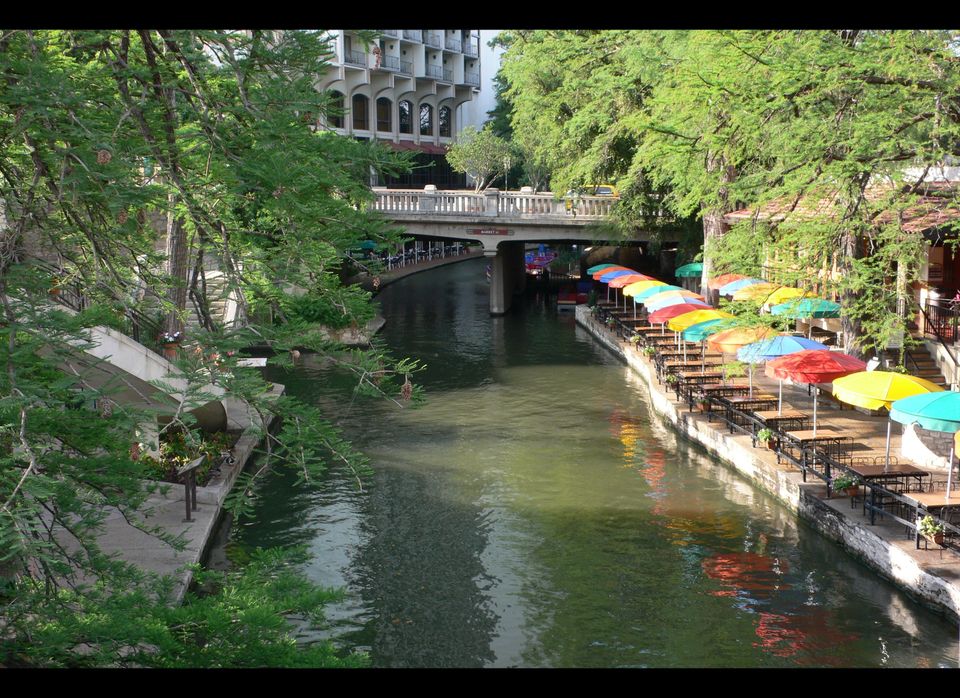