The six delicioso stamps are a tribute to Latino cuisine and feature the staples tamales, flan, sancocho, empanadas, chile relleno and ceviche. The designs were done by Latino illustrator John Parra under the direction of Antonio Alcalá.

“With the release of the new Delicioso Forever stamps, the U.S. Postal Service celebrates the influence of Central and South American, Mexican and Caribbean foods and flavors on American cuisine,” U.S. Postal Service spokesperson Roy Betts told The Huffington Post on Wednesday.

The stamps will go on sale nationwide April 20 and can be pre-ordered on the USPS website. The dedication ceremony will be held in conjunction with the National Hispanic Cultural Center’s Salud y Sabor event in New Mexico.

Each illustration was made by applying several layers of acrylic paint onto textured boards and then using sandpaper to give the designs a vintage look, according to a press release from the USPS.

Take a look at the six stamps coming to a post office near you below:

H/T We are mitú 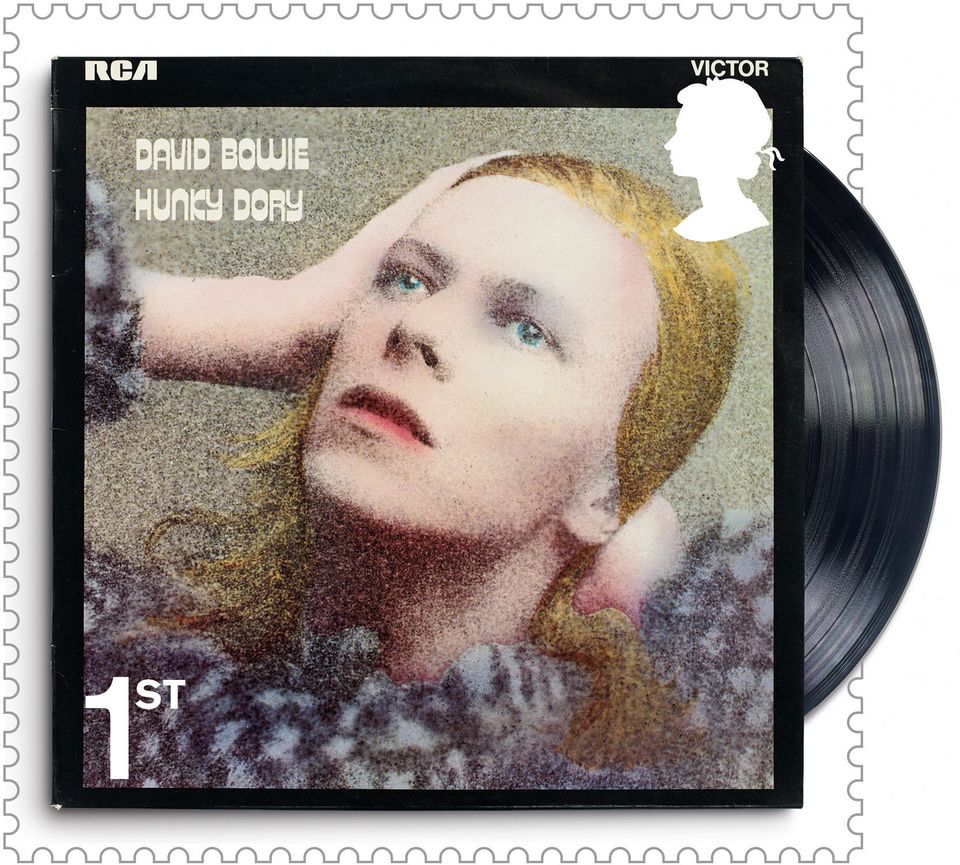