Contrary to what the opening scene of "Legally Blonde" would have us believe, sororities aren't all rah-rah sisterhood. At University of Maryland's Delta Gamma chapter, there are right ways and wrong ways to be a sorority sister. And according to the most incredible (and insane) email ever, the Delta Gamma sisters are seriously messing sh*t up during Greek Week.

The email, which was leaked to Gawker and Deadspin, is from the chair of the "lower-tier" house, apparently in reference to her sisters' lack of loyalty and abundance of awkwardness toward the "pretty good frat" they were matched up with for Greek Week. We're just so happy this letter is being shared with the world -- we even learned a few new choice phrases.

Here are the 11 most incredible lines from this highly deranged email:

Click over to Gawker to read the full email, sans asterisks. 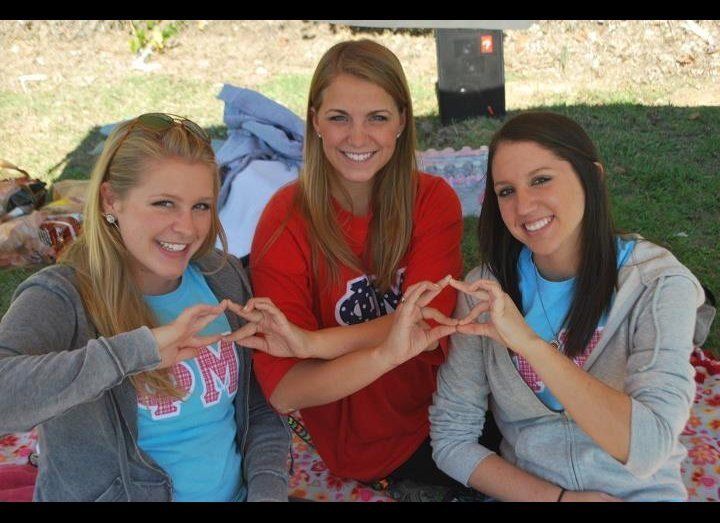