From about 10 a.m. to noon ET, certain Delta fares on the airline's own website and other airfare booking sites were showing up incorrectly, offering some savvy bargain hunters incredible deals. A roundtrip flight between Cincinnati and Minneapolis for February was being sold for just $25.05 and a roundtrip between Cincinnati and Salt Lake City for $48.41. The correct price for both of those fares is more than $400.

Trebor Banstetter, a spokesman for the Atlanta-based airline, said the problem has been fixed but "Delta will honor any fares purchased at the incorrect price."

Jackie Fanelli, 27, learned about the super cheap fares from a friend's Facebook page. She attempted to purchase a $98 roundtrip first-class ticket from her home city of Baltimore to Honolulu on Priceline.com but the transaction didn't process before the deal was shut down.

"It was too good to be true," Fanelli said. "I try to go away every other year and this was not the year."

Delta's website was having lingering problems from the increased traffic Thursday afternoon.

"It looks like Delta's programmers had a little too much eggnog yesterday," joked George Hobica, founder of AirfareWatchDog.com, which promotes airfare sales.

It's likely that the airline tried to tweak its fares with a $10 or $20 system-wide change and a junior programmer made a mistake or two, he said.

"People just go wild. People have been bragging about booking six first-class tickets to Hawaii," Hobica said. "People hate the airlines so much that when this happens, they say: I'm going to get back at you for the time you broke my suitcase and didn't pay for it."

Other airlines have faced the same issue. In September United Airlines experienced an error in filing fares to its computer system. Many customers got tickets for $5 or $10, paying only the cost of the Sept. 11 security fee. 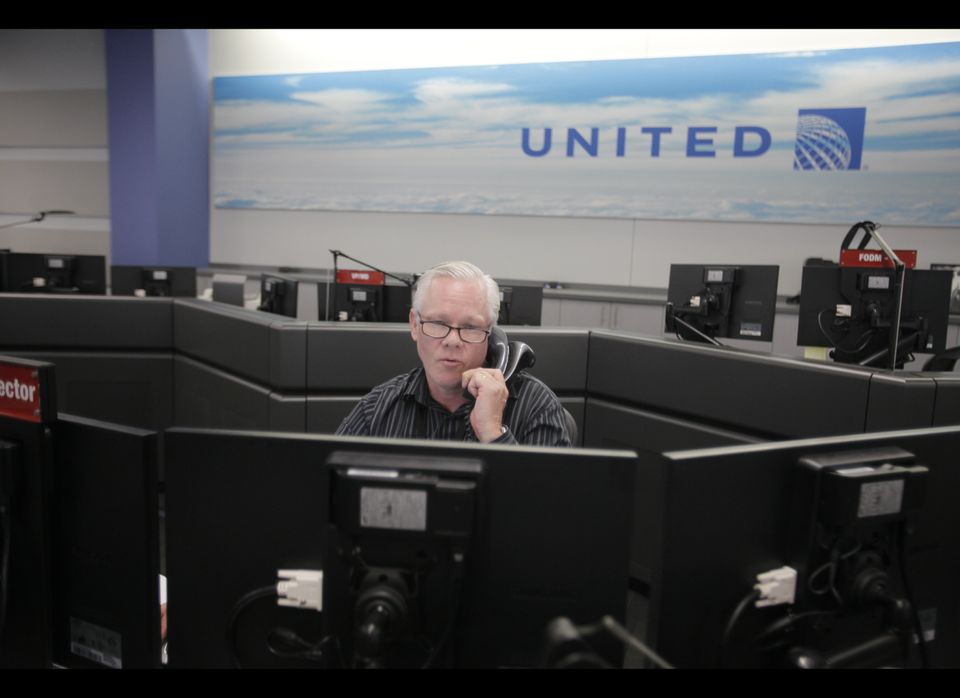