Adults who want to protect their brainpower may want to redirect their focus toward keeping other organs healthy.

It may not seem like a priority to change habits now in order to protect yourself from dementia later. After all, dementia -- which includes Alzheimer's disease -- typically occurs in people ages 65 and up. You may still be many years from being in the age group facing a higher dementia risk. But this threat might be closer than you think: number of Americans aged 65 and up is projected to grow from 40.2 million in 2010 to 54.6 million in 2020.

What's more, signs of dementia can start to creep in much earlier than the sixth or seventh decade, and full-blown dementia can have a devastating financial impact on you at a time in your life when you can ill-afford the expense. It can leave your family in a financially precarious situation and dramatically reduce or eliminate the money you might want to leave your loved ones after a lifetime of hard work and good financial planning.

Alzheimer's disease is the most common type of dementia, but another common type is vascular dementia. This type is typically caused over time by narrowing or blockage of vessels that interrupts healthy blood flow to the brain.

In one recent study, European researchers took a closer look at how cardiovascular health may influence mental wellness. They found that having a 10 percent higher risk of cardiovascular disease was related to declining scores on cognitive tests. The greater their cardiovascular risk, the more likely that participants saw their cognitive ability falter during the next decade.

There is hope in this data: You can take some of the power back. How? Try these evidence-based tips: 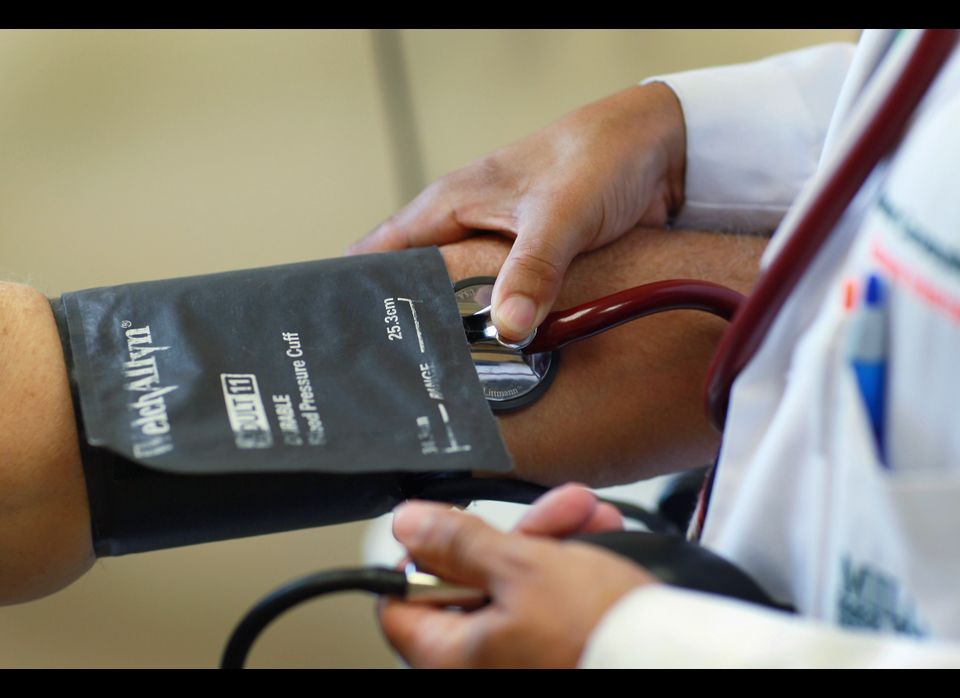 1 / 6
Avoid Other Chronic Conditions
In addition to this recent evidence supporting reduction of cardiovascular risk, <a href="http://archneur.ama-assn.org/cgi/content/abstract/66/10/1210?maxtoshow=&hits=10&RESULTFORMAT=&fulltext=Middleton%2C+LE%2C+Promising+Strategies+for+the+Prevention+of+Dementia%2C+ARCH+NEUROL%2FVOL+66+%28NO.+10%29%2C+OCT+2009&searchid=1&FIRSTINDEX=0&resourcet" target="_hplink">many studies</a> have found that older people with type 2 diabetes (a major cardiovascular risk factor) have about twice the risk of dementia or mild cognitive impairment compared to people without diabetes. Additional potentially chronic factors associated with heightened dementia risk -- which you do have some control over -- include obesity in middle age, high blood pressure, and high cholesterol.
Getty