Demi Lovato has come a long way since her October 2010 breakdown, which caused her to cancel a tour, lost her a starring role on a Disney Channel show and landed her in rehab.

Today the 19-year-old's career looks bright again, with a hit album and a new gig as a judge on "The X Factor." In fact, she looks so stunning and confident on the cover of Cosmopolitan's July issue, it's hard to believe that every day is still such a challenge for the young star.

The singer and actress has been surprisingly open (for a celebrity) about her struggles with anorexia, bulimia, self-mutilation, depression and substance abuse, and she admits that heading to rehab was the best thing that could have happened to her.

"I felt relieved when I found out," Lovato said, referring to the diagnosis of bipolar disorder she received while in rehab. "Like I’m not completely crazy; there’s a medical reason for all of it.”

Lovato left rehab in January 2011 after three months of treatment, but she takes life one day at a time.

"It's a daily thing; you don't get time off from it," Lovato tells the magazine of her recovery. "And if I feel like myself slipping back into old patterns, I have to ask others for help, which is hard for me to learn, because I really like doing everything on my own."

And recovery hasn't been easy, which is why it takes so much courage for the singer to be so honest about it. In March, the documentary "Demi Lovato: Stay Strong" premiered on MTV, and Lovato made a brave admission.

Though she's still struggling, that doesn't mean she's not thinking about the future.

“I want to be married with kids in 10 years,” the star, who is currently single, told Cosmopolitan, adding that she keeps an open mind about whom she chooses to date.

"I don’t have many deal breakers. I’ve done so much in my life, it doesn’t feel right to judge other people,” she says, before adding: “Oh, I know one quality I won’t tolerate. I would never be with a guy who is controlling.”

Demi Lovato: 'I Have A Hard Time Asking For Help'
Demi Lovato 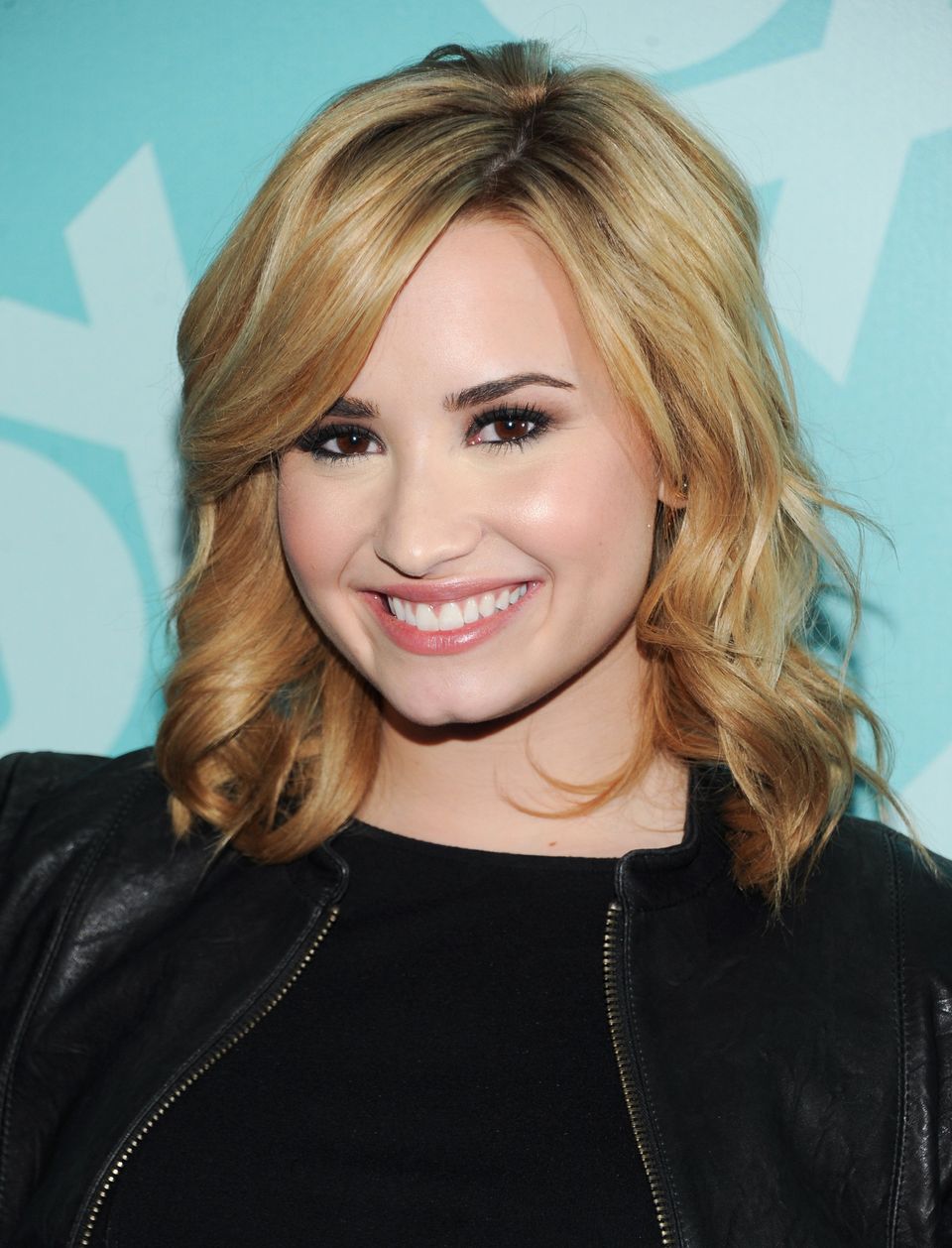