Demi Lovato showed everyone she could rock out at the MTV VMAs on Sunday night, and then she did it again while performing on "Jimmy Kimmel Live!" Monday.

The 23-year-old rocked skintight hot pants and a multi-colored crop top, which no doubt helped her stay "Cool for the Summer." The singer performed both her latest single, as well as her song "Neon Lights.

Lovato admitted she was tired after performing the night before, and said that she briefly stopped by designer Jeremy Scott's after-party before leaving with Iggy Azalea in favor of sweatpants and pizza. Lovato told Kimmel the two watched the VMAs together on television and their reaction was, "What the f**k happened?"

Demi Lovato Breaks Out The Hot Pants To Stay 'Cool For The Summer'
It's Short Shorts Season ... 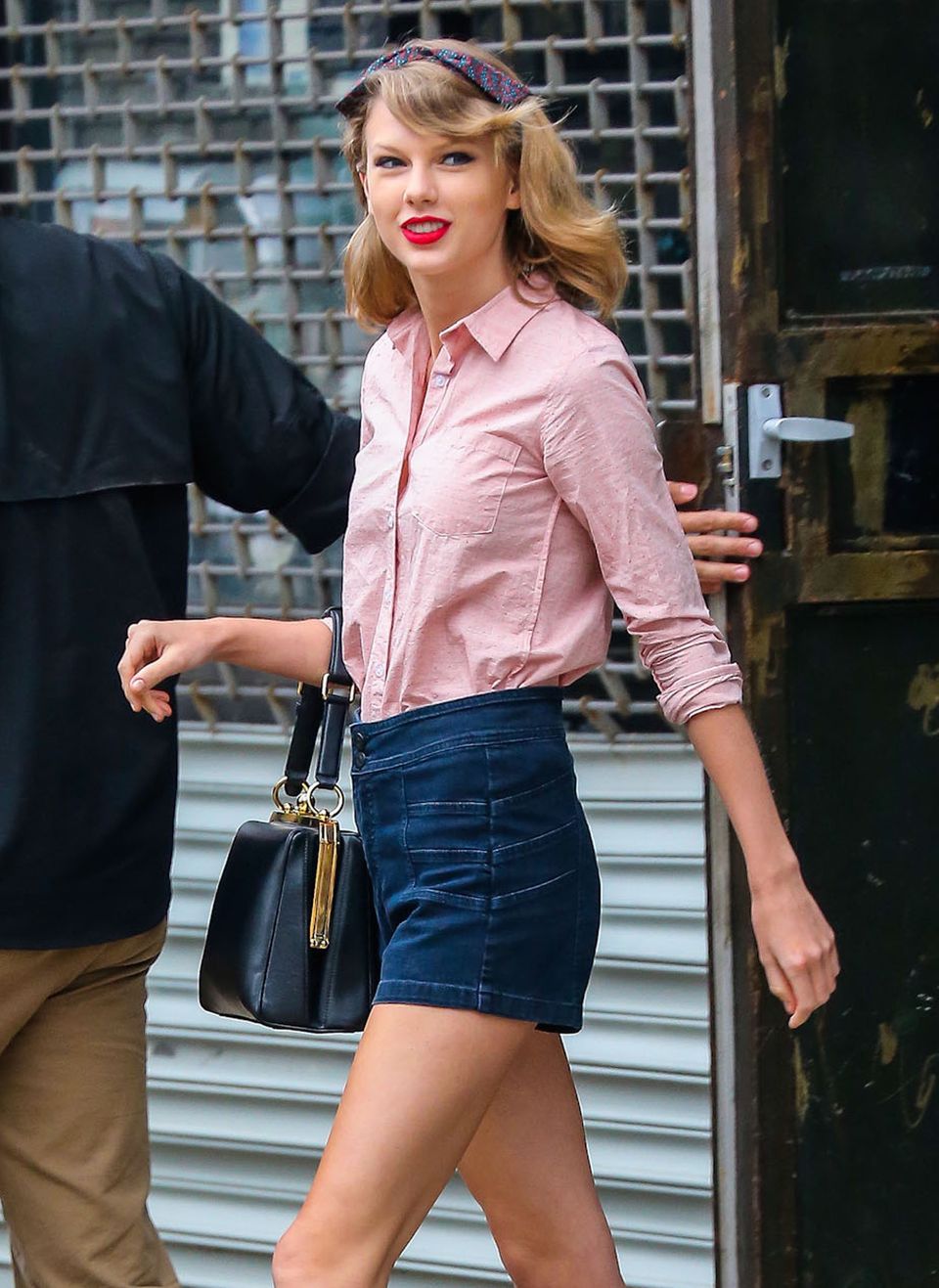