UPDATE: As it turns out Disney was listening and heard Demi Lovato's message loud and clear.

Just hours after Demi tweeted about the offending joke on "Shake It Up," Disney's official public relations account for the Disney Channel tweeted at her:

"@ddlovato - we hear you & are pulling both episodes as quickly as possible & reevaluating them (1 of 2 messages)
@ddlovato - It's NEVER our intention to make light of eating disorders! (2 of 2 messages)"

Because of Lovato's complaint, Disney is pulling the "Shake It Up" episode titled "Party It Up" and an episode of another show called "So Random!", after a fan pointed out that it also made light of the issue and the singer retweeted it.

Demi appears to be satisfied with the company's quick response, tweeting: "@DisneyChannelPR thank you."

Demi Lovato is not impressed with Disney, and she's letting them know it. The singer and former star of "Sonny With A Chance" is furious over a joke about eating disorders on Disney Channel's "Shake It Up."

Lovato entered treatment for eating disorders and cutting in October 2010, and she isn't laughing at a character who quipped, "I could just eat you up, well if I ate."

On Friday night the 19-year-old launched into a series of tweets expressing her distaste at the 'joke', writing:

I find it really funny how a company can lose one of their actress' from the pressures of an EATING DISORDER and yet still make joke about..

Lovato added, "And is it just me or are the actress' [on Disney Channel] getting THINNER AND THINNER.... I miss the days of RAVEN and LIZZIE MCGUIRE," referencing actresses Raven Symone and Hilary Duff -- who have both dealt with public pressure to lose weight.

Lovato finished up her rant to Disney with a straightforward tweet, telling her former employer:

Dear Disney Channel, EATING DISORDERS ARE NOT SOMETHING TO JOKE ABOUT.

Lovato has been open about her battle with bulimia and even recently returned to Timberline Knolls --the Illinois treatment center where she sought help last year -- to speak to the center's current patients.

Since she left rehab in January 2011, Lovato hasn't hesitated to defend herself from those who feel it necessary to comment on her weight. In August, Lovato's weight became a trending topic on Twitter and she responded to haters by pointing out, "I've gained weight. Get over it. That's what happens when you get out of treatment for AN EATING DISORDER.

With Lovato's tweets reaching more than five million Twitter followers, we have to wonder if Disney will pay attention to her message.

Kudos to Demi for speaking up, since eating disorders are rampant in Hollywood:

PHOTO GALLERY
Celebrities Who Have Battled Eating Disorders(CLONED)
Download
Calling all HuffPost superfans!
Sign up for membership to become a founding member and help shape HuffPost's next chapter
Join HuffPost 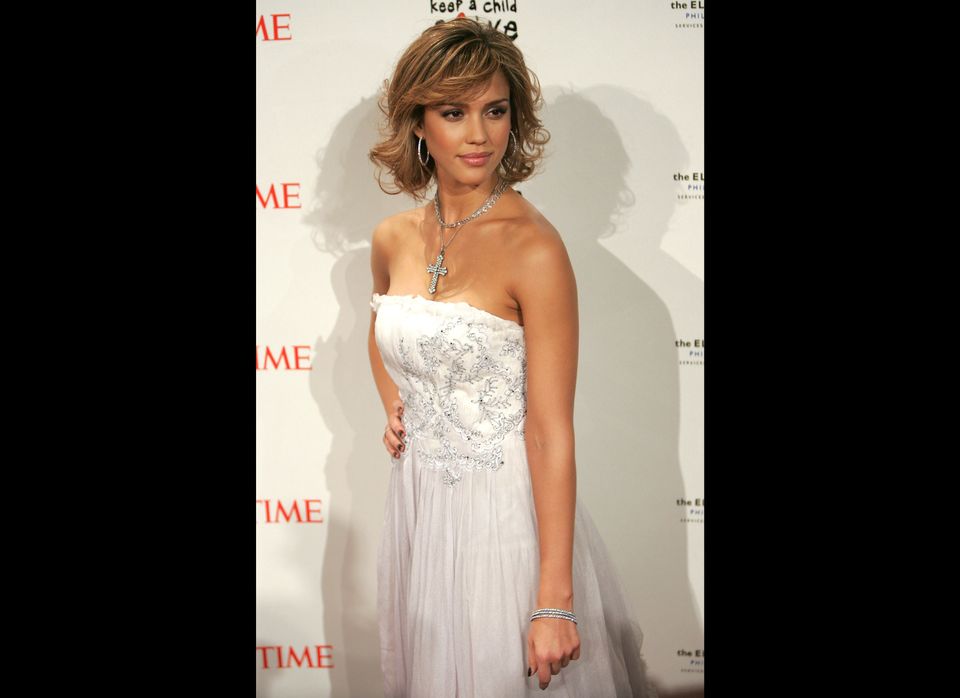