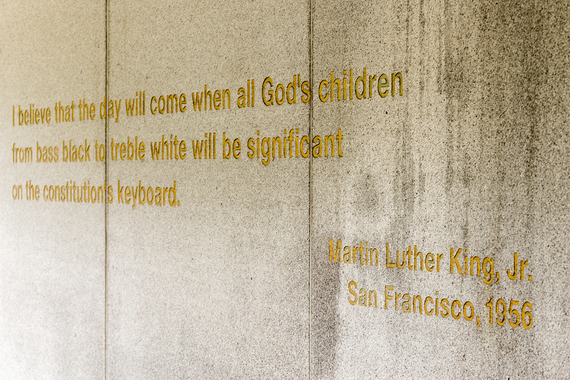 In a nation where democracy reigns all and racism-filled patriarchy rings true, there is but one thing to do -- speak for the voices silenced. The United States has a painfully long history of dismissing people for their uncontrollable characteristics, most notably race, gender and sexuality. From the time Christopher Columbus stepped foot in the New World, this naïve land became at war against an endless reign of hate. 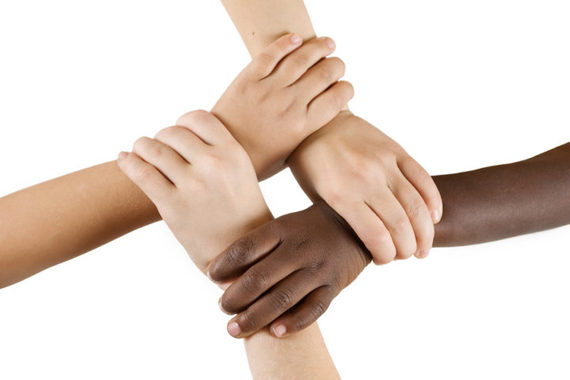 Educators teach children that hate ended with Dr. Martin Luther King, Jr. and Rosa Parks, that the segregation, intimidation, and imbalance of power ended when the law allowed blacks and whites to integrate. Many understand King's march in 1963 as the reason we no longer experience such hate today, but the truth is, however that those esteemed activists were the key fighters in the battle, not the war. Angela Davis, Sojourner Truth, Malala Yousafzai, Dolores Huerta, and Gloria Steinem are figures who helped achieve milestones, and now, the baton is in the hands of the millennials.

The Women's March on Washington, set for Jan. 21 in the nation's capital, is the birthplace of the next battle. This will serve as the trading point at which the baton passes from Malala and her predecessors to the millennials who are stepping up to conquer the next hurdle. At 10 a.m. on Jan. 21, the ghosts from the 1963 March on Washington will stand in arms with the men, women, and children of today to fight for equality. People of all genders, ages, races, cultures and political views are fighting every day to demonstrate their devotion in reaffirming faith that humanity does not stand for discriminatory principles. 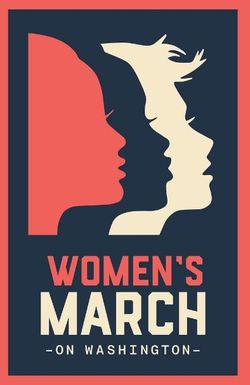 There is no more room in this country for hate-filled slanders and injustice for the wrongful. The U.S. has faced numerous setback and poor-intentioned acts, and it is time for those to cease. Millennials are the generation who can change minds, cause change, and create new possibilities for everyone close and abroad. This group has the power to echo and re-empower King's words that, "Injustice anywhere is a threat to justice everywhere...Darkness can't drive out darkness, only light can do that." 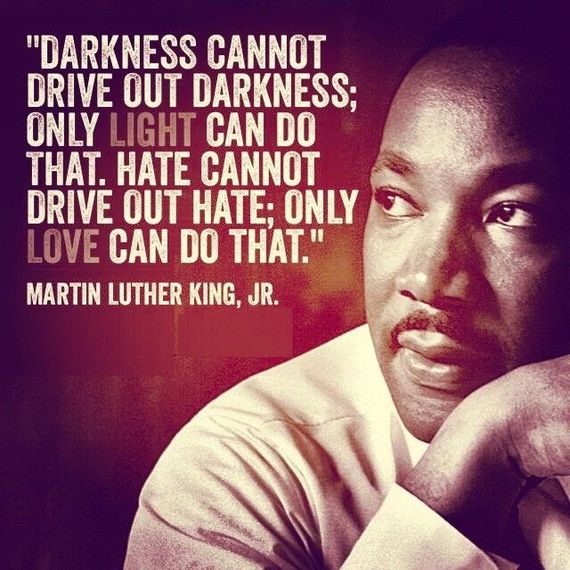 Marching alongside fellow men, women, and children is a bold statement exemplifying values that prove there is equality and justice for all, not just for the wealthy and narcissistic political figures. To the Marchers, women's rights are human rights, all genders deserve justice, a successful economy is based upon transparency and accountability, and gender justice is racial justice is economic justice.

The March is a singular voice against all the hate, poverty, power imbalance, and unnecessary pain that floods the bodies of so many souls in the United States. This March is for the discriminated against, the sexually assaulted, the emotionally scarred, and the tortured spirits of the few and far in between. For all those who came before the millennials, and all those who will come after, this is the opportunity to join and fight with pen in hand and voice in speaker.

Just as King said, "We have before us the glorious opportunity to inject a new dimension of love into the veins of our civilization." 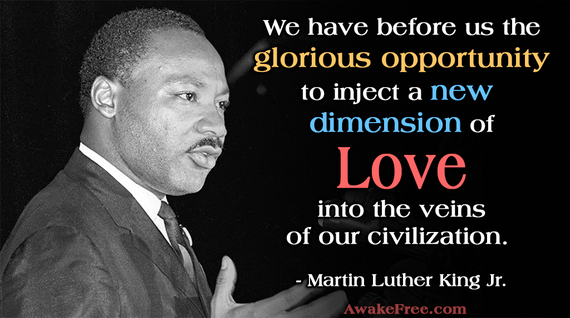 Online go to site for young women 18-24 to #ConnectToConfidence