In what the Toronto Star describes as an "apparent world first," a Danish zoo's King penguin chick has two "adoptive" fathers.

After a female penguin abandoned one of her eggs, zoologists at the Odense Zoo decided to see how two male penguins would handle the egg. As it turns out, they were "natural parents."

"With King penguins, they mix it between the male and female. One stands with the egg while the other goes to feed and then they shift," zoologist Nina Christensen is quoted as saying. "It was the same with this pair. They both incubated the egg.”

Odense Zoo's penguins aren't the first "gay" couple to become parents, even though they are a first as far as King penguins are concerned. Two male Chinstrap penguins at New York's Central Park 'adopted" and then reared an egg, as depicted in the controversial children's book "And Tango Makes Three." Meanwhile, zoologists at Germany's Bremerhaven Zoo helped two "gay" Humbolt penguins hatch and nurture an egg in 2009.

Take a look at the gay penguins with their new chick below: 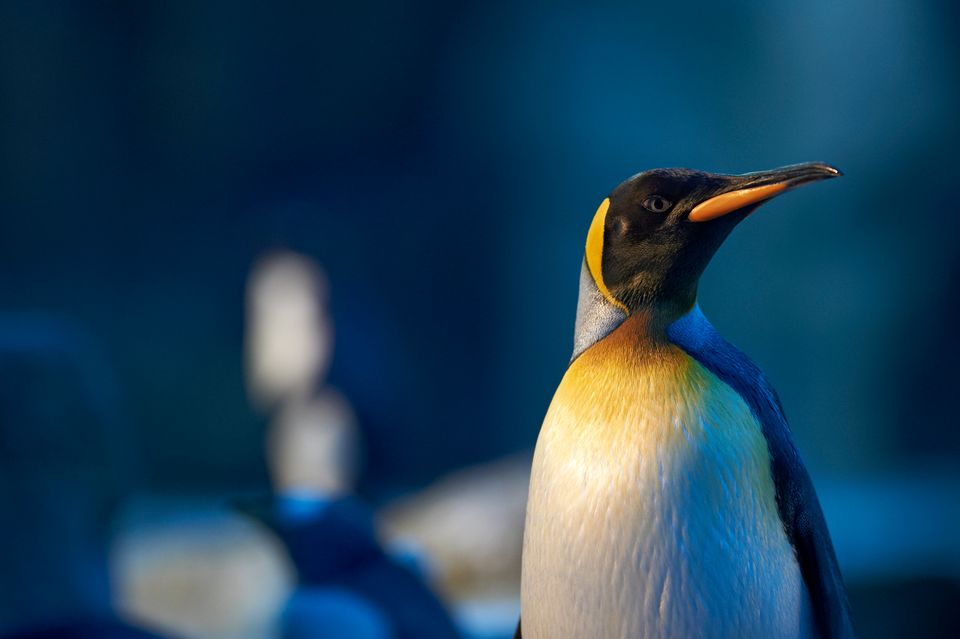