An Indiana state senator is pushing a bill that advances Christian beliefs in the state’s public and charter schools.

The bill, titled “Education Matters,” specifies that the phrase should appear on a “durable poster or framed picture” that is at least 11 by 17 inches, and that the display could potentially be purchased with school funds.

The bill would also allow public schools to teach creationism and offer a survey course on world religions. Curriculum for the survey course must be “neutral, objective and balanced” and not “promote acceptance of any particular religion,” according to the legislation, but it only lists the Bible as a specific text to be studied.

Kruse, who represents portions of Allen and DeKalb counties, has a long history of proposing legislation that supports Christian beliefs. In 2013, he pushed a bill that would have required Indiana schools to begin each day by reciting the Lord’s Prayer, a foundational Christian prayer.

This year, Alaska, Kentucky, Missouri and South Carolina have already introduced “In God We Trust” bills that would allow the phrase to be placed on public buildings and vehicles, The Guardian reports.

Americans United for Separation of Church and State, a national advocacy organization, claims that the slew of bills is part of a larger campaign by Christian nationalist groups to enshrine America’s Judeo-Christian heritage in law.

The phrase “In God We Trust” started appearing on U.S. coins during the Civil War, a period of heightened religious sentiment in the country. It re-emerged during the Cold War as a religious response to the atheism espoused by communist countries. The phrase became America’s national motto in 1956 and started appearing on paper money one year later. 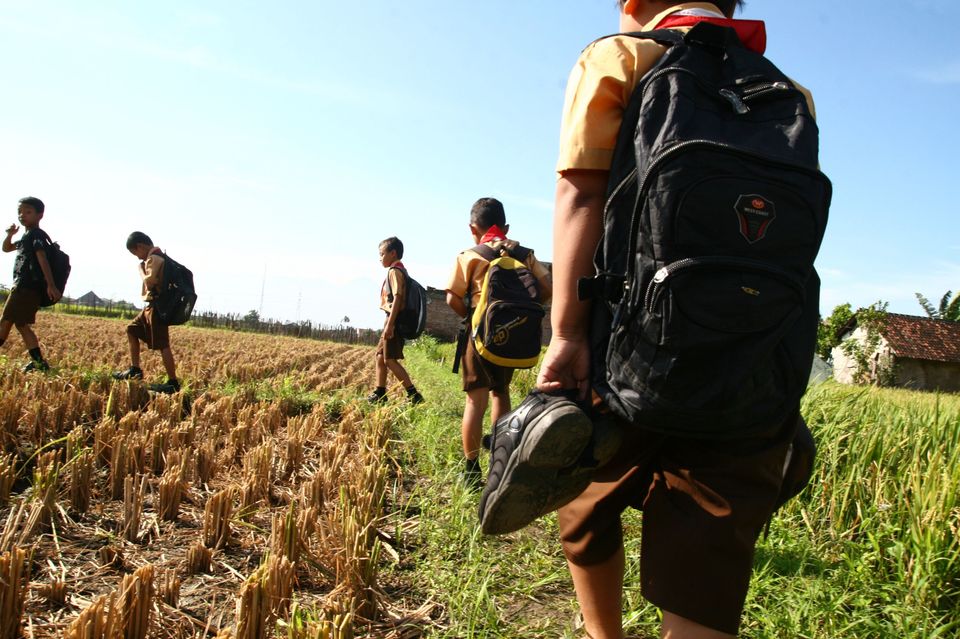