The past decade (2001- 2010) has been defined by Denver news stories that have jolted us, for better or worse, into the 21st century.

In honor of the new year, we're asking HuffPost readers, what was the most important Denver news story of the first ten years of the 21st century? Please submit your nominations below, or tweet them using the hashtag #storyofthedecade or email them to submissions@huffingtonpost.com.

PHOTO GALLERY
What was the Denver story of the decade? 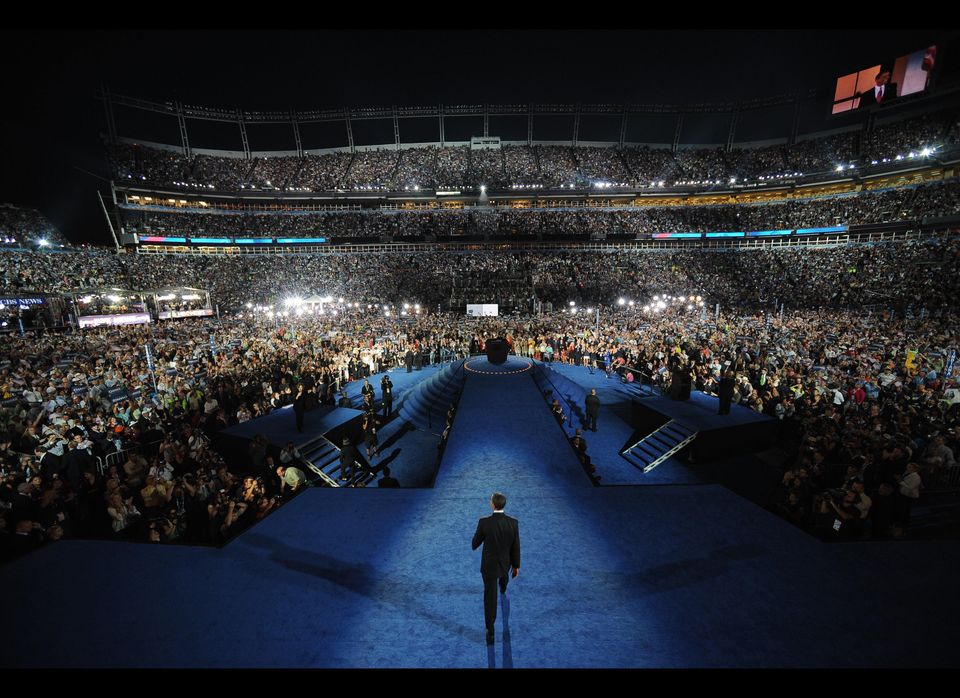 1 / 5
The 2008 Democratic Convention
In 2008, Denver was host to the Democratic Convention. Barack Obama was officially declared the democratic presidential nominee and Biden officially declared his running mate. Obama accepted the nomination in front of a crowd of <a href="http://news.bbc.co.uk/2/hi/americas/7586375.stm" target="_hplink">75,000</a> people at INVESCO field.
Getty Images