This is a historic achievement for the 62-year-old as he holds the record for being the black actor who has earned the most Oscar nominations in history. Morgan Freeman comes in close with a total of five Oscar nods. It marks a significant moment as Washington stands out among a short but talented list of people of color who have been nominated for an Oscar throughout history.

In honor of his nomination for his fictional role as former Negro Leagues baseball player Troy Maxson in “Fences,” we’ve complied a list of the roles the two-time Oscar winning heartthrob has been nominated for over the years:

Best Performance by Actor in a Leading Role, “Flight,” 2013

Washington plays Whip Whitaker, a high-functioning alcoholic and drug addict working as a pilot whose vices eventually land him in trouble.

In his Oscar-winning performance as Detective Alonzo Spencer, Washington plays a crooked cop who forces his coerces a rookie officer into adopting his obscenely unethical habits.

Based on the experiences of late boxer Rubin “Hurricane” Carter, Washington depicts the struggles of the wrongfully convicted Carter and his fight to gain freedom.

Per usual, we’re rooting for you, Denzie.

Correction: An earlier version of this story incorrectly reported that Washington has earned eight Oscar nominations over the years. He has earned seven. 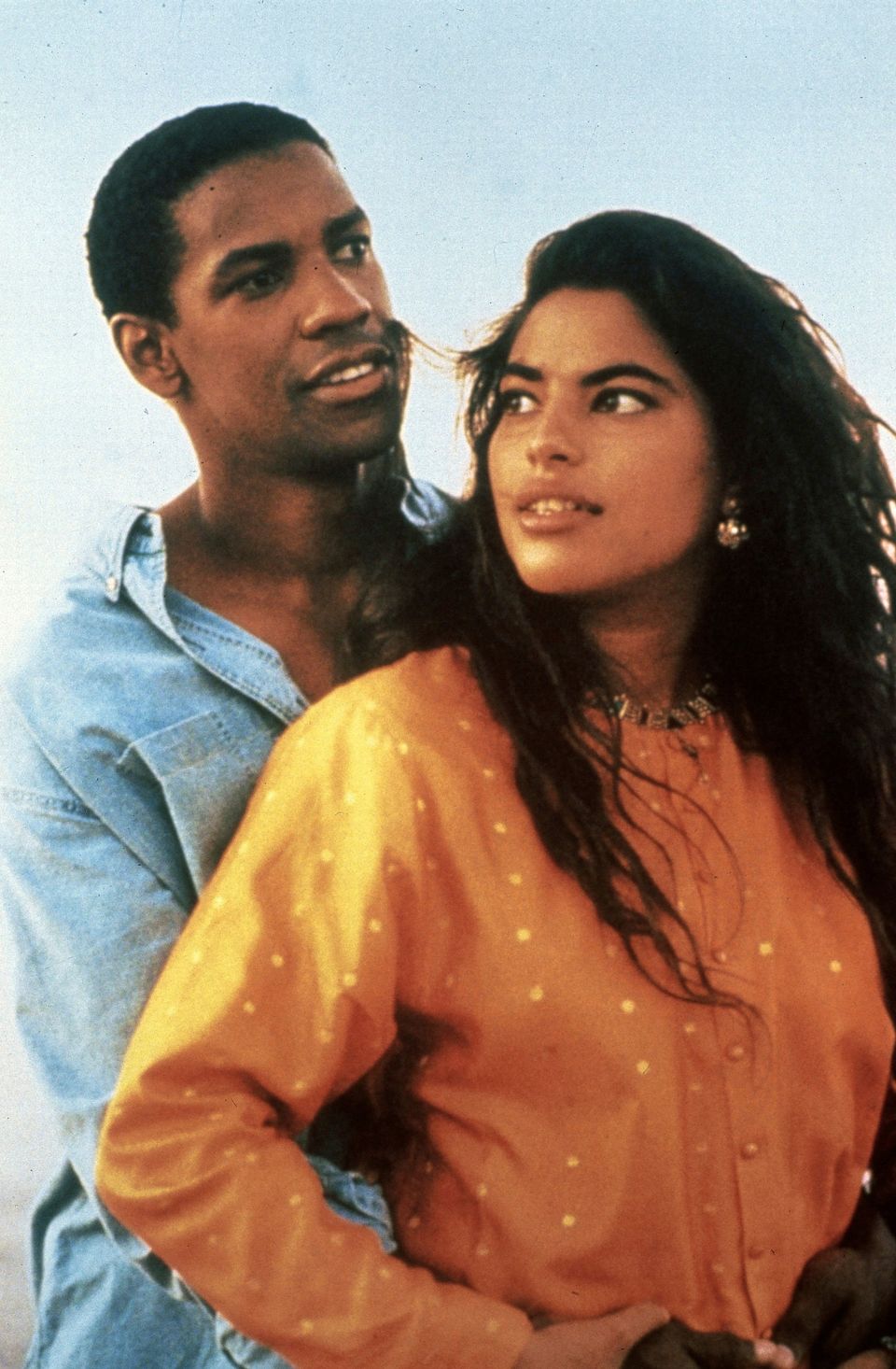 1 / 10
'Mississippi Masala'
Denzel Washington starred alongside Sarita Choudhury in 1991's "<a href="http://www.imdb.com/title/tt0102456/">Mississippi Masala</a>," which follows an interracial couple in Mississippi. Playing the sexy and romantic Demetrius Williams, Denzel was praised for his <a href="http://rogerebert.suntimes.com/apps/pbcs.dll/article?AID=/19920214/REVIEWS/202140303/1023">natural charm</a> in this movie.
Alamy