As fans continue to entertain the possible idea of a black actor gracing the silver screen to star as James Bond, another actor has added his name to the list of potential candidates to portray the suave British intelligence officer.

This past weekend while promoting his latest film, “The Equalizer,” during a Reddit “Ask Me Anything” chat, Denzel Washington revealed his interest in being the next actor in line to star in the global franchise.

“The next James Bond? They better hurry up!” Washington wrote in response to a fan’s question. “Yes I would! Who’s doing James Bond now… Daniel Craig! Did they shoot another one? Everybody should tweet Denzel is James Bond! Send it to the studio! We start the Denzel is Bond campaign today! James Washington. Denzel Bond!”

While fans debate the idea on Twitter with the "#DenzelIsJamesBond” hashtag, one thing’s for sure, the term “Black Bond” has become a bit passé for some including, Idris Elba. During a January appearance on ITV’s “Lorraine,” “The Wire” star revealed his hatred towards the now popular phrase.

"I've always detested the phrase 'Black Bond', I just don't understand it,” he said. "We don't say 'White Bond', we just say 'Bond', so it suddenly becomes a black man and he's a 'Black Bond'. So I hate that phrase - and it's a rumor that's gotten out of control, basically - but that's all it is. There's no truth in it whatsoever." 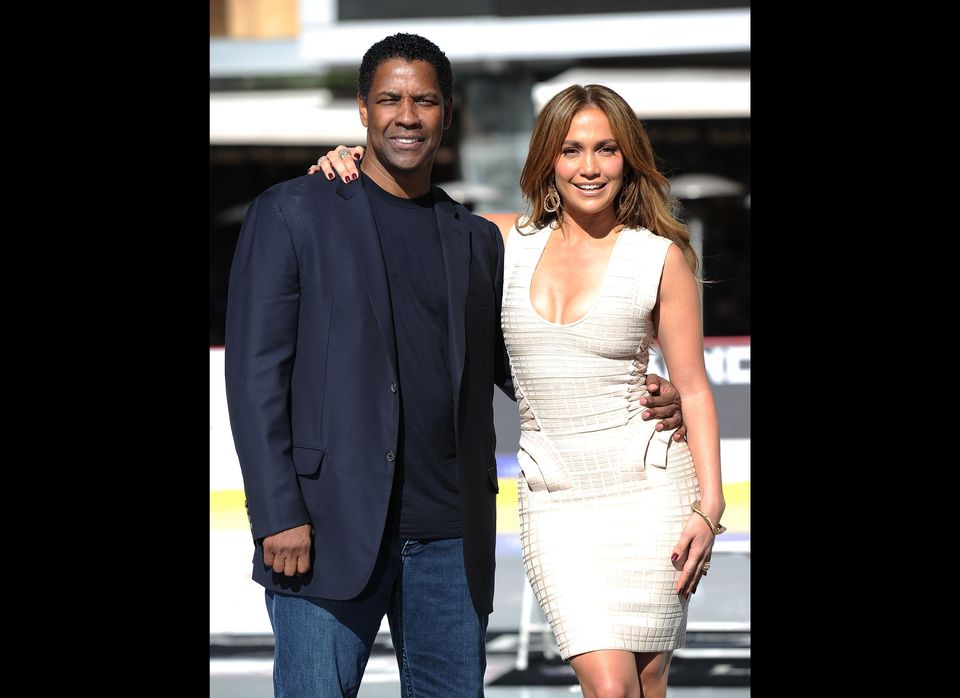