Hey, no one ever said that movie was called “Toilet Training Day.”

Denzel Washington is always in the conversation on greatest actors, but he’s hands down the best at Reddit AMAs.

The actor got thoroughly (and surprisingly) candid in a recent “Ask Me Anything” session in honor of his new film, “Fences.” Washington opened up about rejection, how he still gets nervous, and how his famous “Training Day” line, “King Kong ain’t got shit on me,” was actually an ad-lib.

But King Kong ain’t got nothin’ on pee.

In perhaps one of the greatest AMA answers ever, Washington talked about the “weirdest situation” he’s ever found himself in by accident (”accident” being the operative word). And he did it in the most Denzel Washington way.

It’s actually impossible to read this without hearing it in Washington’s voice.

Haha, oh man, and it’s cold outside and that warmth starts…you know what I’m talking about. Denzel Washington

Washington’s been in movies called “Unstoppable” and “Out of Time,” so he’s a guy who knows: When you gotta go, you gotta go. It’s cool.

Can we just get a Vine of this quote so we can loop it forever and ever?

And that warmth starts…you know what I’m talking about. Denzel Washington

Yeah, again, we know what you’re talking about.

You know what I’m talking about. Denzel Washington

... you can change your pants. 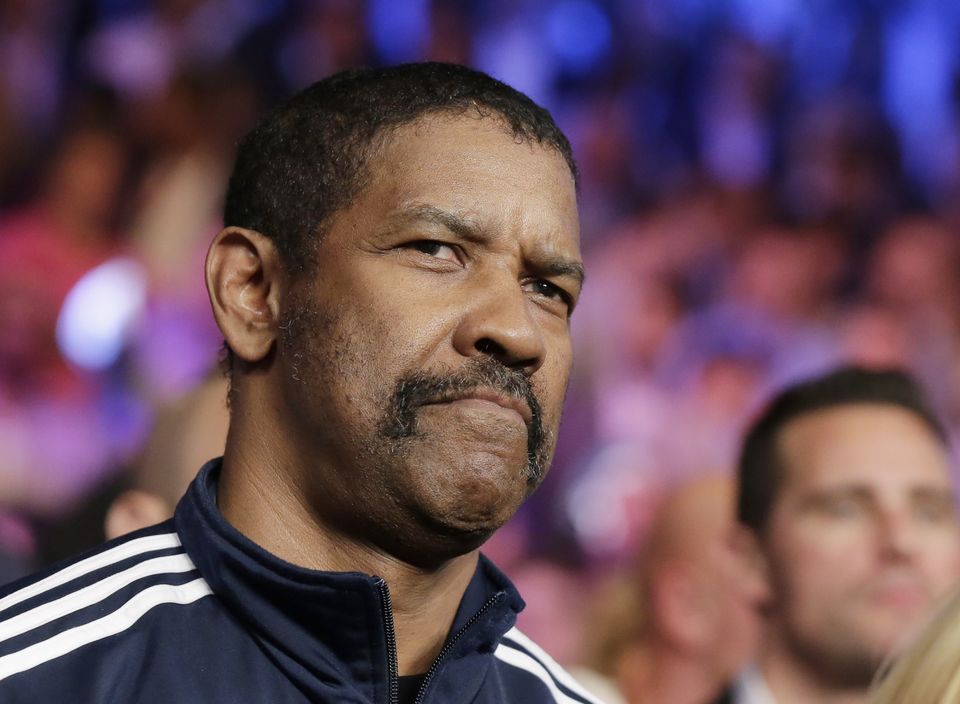