We sweat for a reason. And yet, we spend $18 billion a year trying to stop or at least mask the smell of our sweat.

Yep, that's $18 billion a year spent on deodorant and antiperspirants. But even though you use it every day, we doubt you know all of these surprising facts about your swipe sticks.

Being anti-body odor is NOT a modern phenomenon. 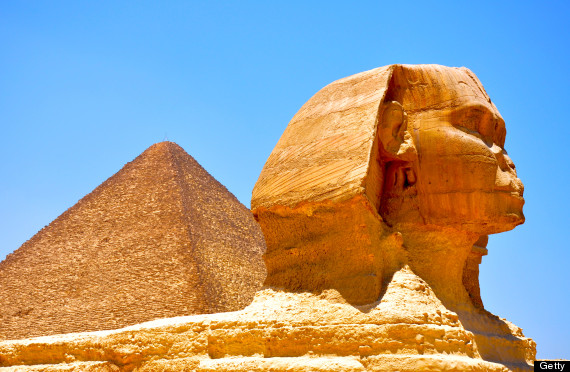 According to the New York Times, ancient Egyptians "invented the art of scented bathing" and took to applying perfume to their pits.

The first trademarked deodorant -- in 1888! -- was called Mum, and the first antiperspirant, Everdry, followed 15 years later, the Times reported.

Deodorant kills bacteria.
Sweat isn't inherently stinky. In fact, it's nearly odorless. The stench comes from bacteria that break down one of two types of sweat on your skin. Deodorant contains some antibacterial power to stop the stink before it starts, while antiperspirants deal with sweat directly.

But the FDA only requires that a brand cut back on sweat by 20 percent to boast "all day protection" on its label, the Wall Street Journal reported. An antiperspirant claiming "extra strength" only has to cut down on wetness by 30 percent.

You really can become "immune" to your antiperspirant. 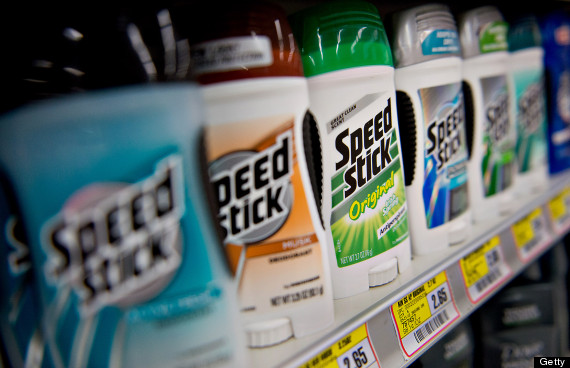 It seems that our bodies do adapt to the sweat-thwarting ways of antiperspirants, but no one really knows why, HuffPost Style reported. The body may adapt and find a way to unplug the glands, or simply produce more sweat in the body's other glands.

"It's a good idea to switch up your deodorant brand every six months to prevent resistance," Dr. Han Lee, assistant professor of dermatology at the University of Southern California, told Men's Health.

But deodorant for men or for women is most likely little more than a marketing ploy. In at least one brand, the same active ingredient is present in the same amounts in the sticks for men and women, Discovery Health reported. It's only packaging and fragrance that differs.

We're still falling for it, though: As of 2006, unisex deodorants make up just 10 percent of the sweat-fighting market, USA Today reported.

Not everyone needs deodorant -- and it's possible to tell if you do by your earwax.
Deodorant advertisers have done a pretty good job of convincing us that we're disgustingly smelly animals who need to be refined by their products.

But, most people don't smell as bad as they think they do, Esquire reported, and some, who come from a particularly lucky gene pool, don't even smell at all.

Short of forgoing all deodorant long enough to discover your true scent -- which this brave soul did for 10 days -- you can get an idea about your own personal smell factor by examining your earwax. (Hey, no one said this wouldn't be gross!) White, flaky ear gunk most likely means you could toss the deodorant stick. Dark and sticky wax... not so fast! Dry earwax producers are missing a chemical in their pits that the odor-causing bacteria feed on, according to LiveScience.

No one -- not even deodorant makers -- truly understands where those yellow stains come from. 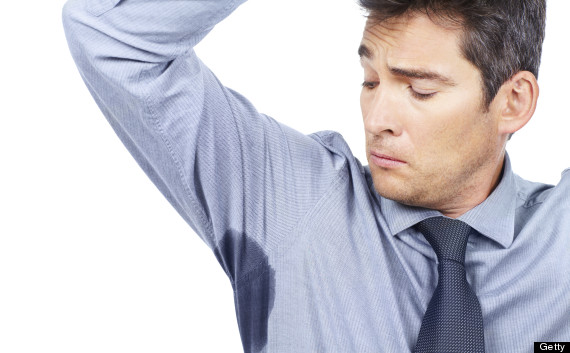 The dominant theory is that the aluminum-based ingredients in antiperspirants somehow react with sweat or skin or shirts or laundry detergent or all of the above to make that foul stain. Hanes is even "researching the 'yellowing phenomenon,'" according to the Wall Street Journal. The only way to truly prevent them is to say no to aluminum-based antiperspirants.

You can make your own.
A number of plant oils and extracts contain their very own antibacterial powers, so in theory you can make your own stench-fighting deodorant relatively easily. However, people seem to find all-natural, store-bought products to have varying degrees of efficacy -- not to mention you won't find an all-natural antiperspirant, just odor blockers.

Worst Foods For Your Skin