There aren't many good things that came out of the economic tragedy that shook this nation during the 1930s, but there is one we know for sure: Depression Cake. It's a confection named after the Great Depression and brought sweetness and celebration to people who otherwise couldn't afford it. In its omission of butter, eggs and milk, which were hard to come by during this time, this cake is budget baking at its best.

Photo credit: Cake Whiz
We know what you're thinking: this cake sounds disgusting. We assure you it is not. Taste it next to a traditional cake and you'd never know that water was used in place of milk, baking soda for eggs and vegetable oil instead of butter. You'd never taste the vinegar that makes its way into the recipe from time to time either. This recipe bakes into a tender, soft cake that's suitable for the most celebratory occasions.

We first heard about Depression Cake from food blogger Cake Whiz. It was passed down in her family for three generations. We've found other versions of this cake since; it's sometimes referred to as war cake.

Depression Cake has taught us that no matter what is happening in the world around us, people need cake. That, and the fact that it can be mixed in the very pan it's baked in, explains why this cake is still made in homes across the country -- even long after the recovery of our economy.

You can get the recipe for Depression Cake at Cake Whiz's food blog. 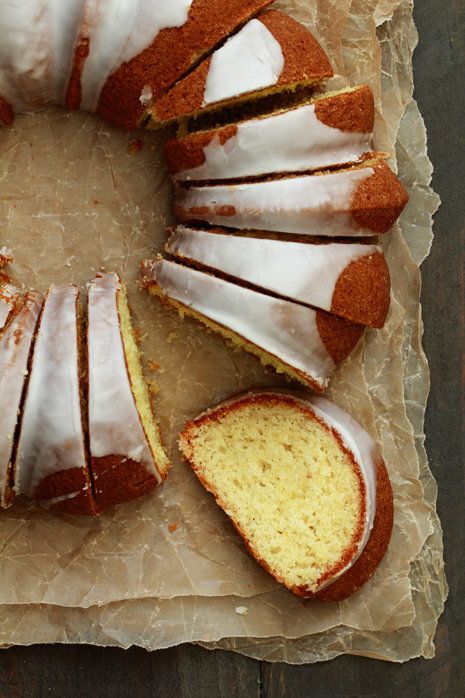