In recent weeks, the global conversation surrounding death by suicide has taken center stage, and now more than ever, we're acknowledging the effects of undiagnosed, untreated and mistreated depression on those rising numbers. Approximately two out of three people who commit suicide suffer from major depression first. In the past, we have spent more time focusing on suicide than on this dominant root cause. And that's finally changing.

A mass re-education is occurring -- both through public initiatives like The Huffington Post's Stronger Together platform and more private, personal conversations. Battling the stigma surrounding the true origins of depression and how people with the disease suffer in distinct ways requires debunking myths and defying stereotypes that have incorrectly defined it for so long. Many of us have friends, family members, colleagues and role models with this illness, yet struggle to decipher the facts from the fiction of what they're going through. The sooner we can understand the truths behind depression, the sooner we can find ways to help those who need it most.

Here are 10 myths and misconceptions about depression that hinder us from truly understanding the disease.

Depression and sadness are one and the same. 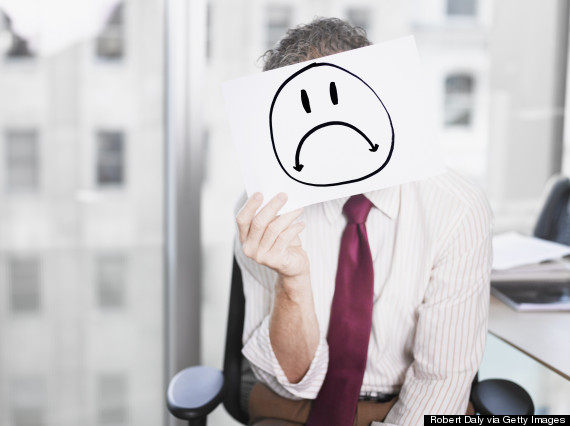 While an overwhelming sense of sadness is often a symptom of depression, it is not synonymous with it. Sadness is fleeting and temporary. Sadness is catalyzed by upsetting life experiences and powerful memories, but it comes and goes -- it is not constant. Depression, on the other hand, is a chronic condition. The deep sadness depressed people feel doesn't fade on its own, and sadness is far from the only negative emotion they experience. People with depression can feel empty, apathetic, anxious and tense in ways that make going about their daily lives incredibly arduous and painful.

It's a sign of mental weakness.
This stigma is one of the main reasons why so many people elect to suffer in silence rather than seek the help they need. However, no one chooses to develop depression. It is a complex mental disorder that affects a person biologically, psychologically and socially, and does not discriminate. If anything, there is great resilience in the person that feels truly debilitated by this condition but makes an effort to work through it on a daily basis.

It's always brought on by traumatic life events. 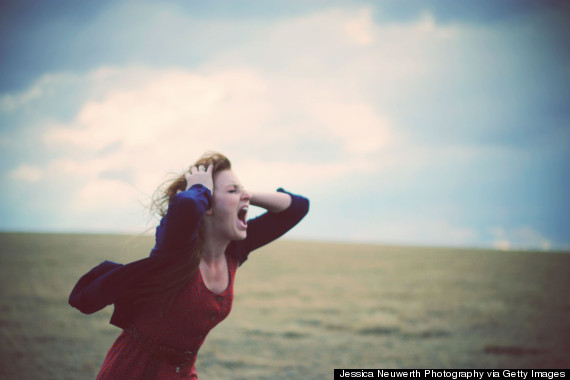 While certain circumstances can (and often do) trigger depressive episodes, the events themselves cannot take all responsibility for a person's depression. Loss of a loved one, divorce and other upsetting life experiences will leave any emotionally sensitive person feeling sad, remorseful, lonely and empty, possibly for a prolonged period of time. However, those who are truly depressed find their symptoms lasting longer than two weeks and reoccurring frequently -- one of the key symptoms a doctor looks for in a depression diagnosis.

It isn't a real illness.
While its symptoms may be difficult to recognize and it doesn't boast a "one size fits all" treatment, depression is a serious medical condition. According to the Mayo Clinic, people with depression actually have physical differences in their brain, and neurotransmitter and hormone imbalances that determine their condition, not to mention its severity. Depression, like many illnesses, affects a person on every level, from their moods to their thoughts to their physical existence. Categorizing this condition as a matter of character only belittles how people with depression feel and deters them from seeking treatment.

It's all in your head. 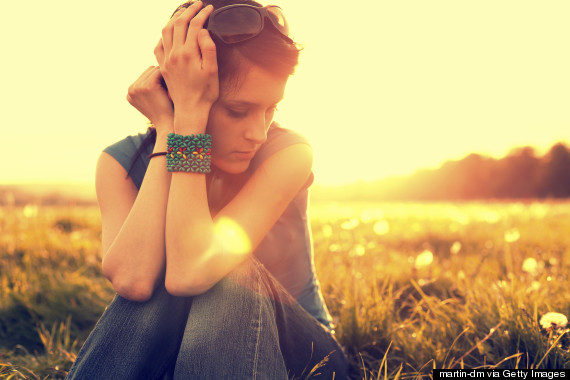 Emotional symptoms are often thought of as the main characteristics associated with depression, but it doesn't stop there. Many people with depression find themselves coping with ailments all over their bodies. According to the National Institute of Mental Health, depression can manifest as fatigue, insomnia, unusual changes in appetite, chronic muscle aches and chest pains. By promoting the idea that depression is only mental, we overlook these physical signs of the more serious issue at hand. 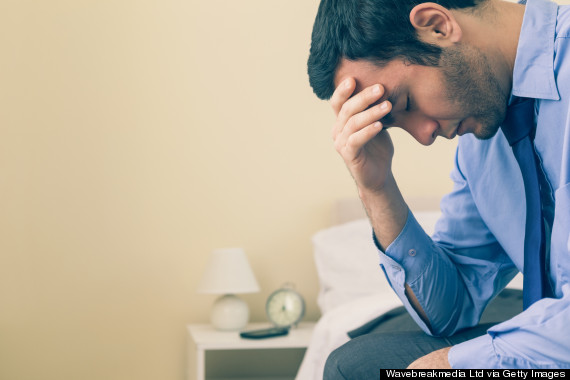 Just because women are twice as likely to develop depression doesn't mean men should suffer in silence. In fact, middle-aged white men have experienced the greatest increase in number of suicides committed each year, and the majority of them can be linked back to depression. Men often express depression differently than women, which makes depression among men easier for society to overlook. Afraid of appearing less masculine, strong and stable, men often feel less able to speak up and receive the help they need. This makes depression even more dangerous for men, because they avoid treatment, tend to complicate their condition with substance abuse and are far more successful in suicide attempts, should their condition worsen to that level.

If your parents have it, you will, too.
While a genetic predisposition to depression can increase a person's likelihood of developing the condition themselves, that risk is relatively small -- only 10 to 15 percent. Older research suggested that depression was far more hereditary, but newer studies have questioned that claim. People with a family history of depression may be more aware of certain symptoms, but anyone exhibiting signs of depression should express concerns to a medical professional.

An antidepressant is all you need to feel better. 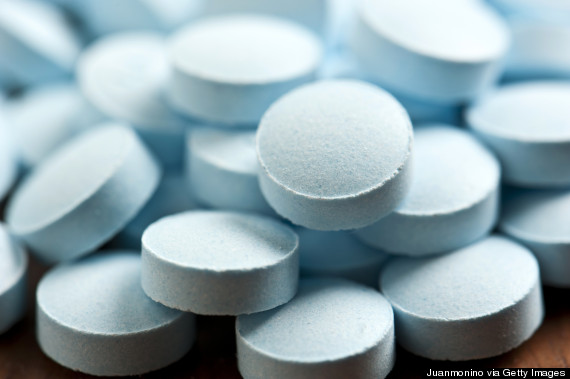 Because depression manifests differently in each person, it is not the kind of illness that allows a person to simply pop a pill and feel better tomorrow. Antidepressants are a common treatment prescribed by doctors as they see fit, but they aren't the only option: Many people suffering from depression opt for psychotherapy or a combination of methods to address their symptoms. In fact, many doctors consider using both medication and therapy to be the most effective way to help someone suffering from depression. Those who do opt for medication usually will not experience its benefits for at least six weeks as the body acclimates. Many people also have to try a number of different methods before finding one that suits them best.

You'll need medication for the rest of your life.
Depression treatment is entirely customized to the person exhibiting symptoms: Some people use medication for short-term assistance, some stick to a consistent regimen over the course of their lives and some opt for no medication at all. Several forms of psychotherapy can offer effective treatment; for an estimated 40 percent of people dealing with depression, it works even better than medication. Experienced doctors run through all of the treatment options with their patients to ensure that they are getting the care that they need and feel comfortable with the route ultimately taken.

Talking about it only makes it worse. 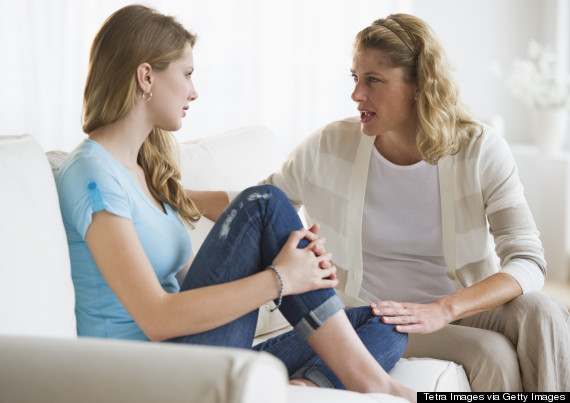 Because we have treated the issue of depression with kid gloves for so long, it instinctually feels uncomfortable to talk about it at first. But we can't will it away or expect it to heal on its own. By abandoning the stigma associated with the disorder and being receptive to those who are concerned for their well-being or that of a loved one, we are able to initiate the conversation in a proactive, helpful way rather than reinforce destructive, negative feelings. More people will express how they feel before those feelings become more severe -- or even fatal -- and begin seeking the support they truly need.