These sumo wrestling spectators are big in their own right. 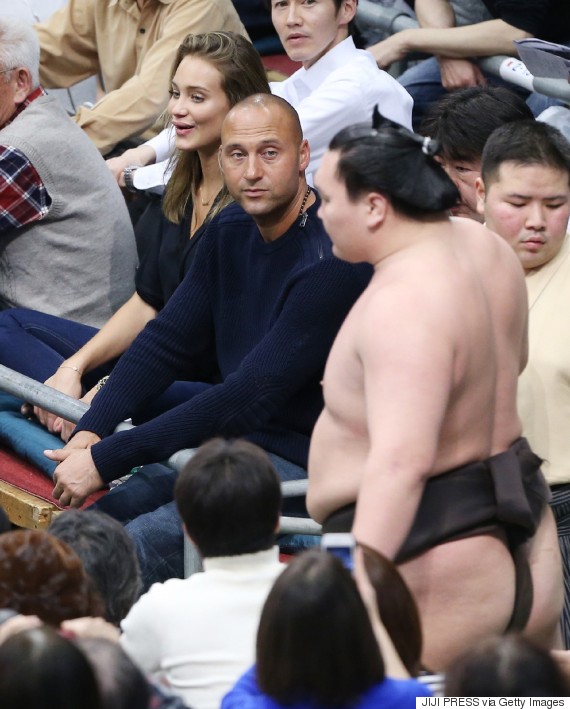 Jeter was in Japan to help out former teammate Hideki Matsui at a charity baseball game to benefit survivors of the 2011 earthquake and tsunami, the New York Post reported. He got to meet some of the wrestlers at the sumo tournament.

The ex-shortstop, pictured below with grand champion Hakuho, didn't carry a lot of weight with competitors. According to the Japan Times, Chiyomaru shook Jeter's hand without a glimmer of recognition. "I didn’t realize who it was,” Chiyomaru said.

Another sumo, Tochiozan, said, "He was a catcher or something like that, wasn’t he?" 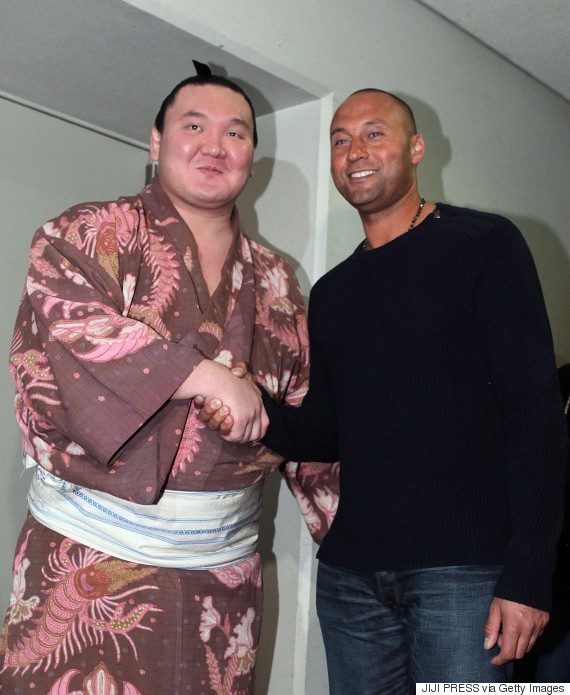 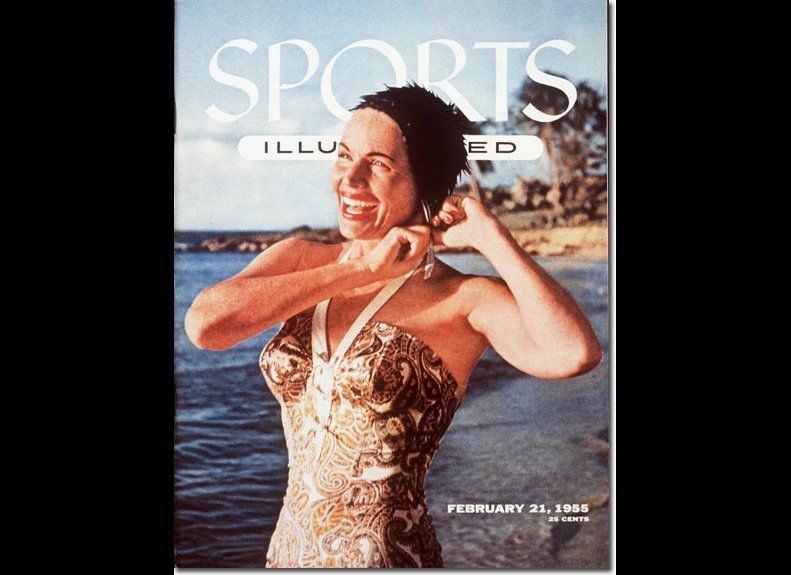