Almost 18 years have passed since "My Best Friend's Wedding" first hit theaters, and yet the film has managed to retain a devoted following for its heart-wrenching depiction of a woman (Julia Roberts) marrying off her male best friend (Dermot Mulroney), despite her growing feelings for him.

Also surviving the test of time is the close friendship between the two actors, Mulroney revealed in a HuffPost Live interview on Wednesday.

"Julia and I have remained the closest of friends, which really doesn't always happen," he told host Ricky Camilleri. "All actors like each other and you think, 'Oh, we'll stay in touch,' but it's like summer camp. You stay in touch with a few of them and not very many, but bless her heart, I love her, and we stayed that close."

It was the offscreen bond between Roberts and Mulroney that made their onscreen performance so resonant, the "Insidious: Chapter 3" actor explained.

"Those are real feelings in that movie," he said. "We really had an immediate connection, Julia and I. [We're] similar people -- both Scorpios, you know. Stuff like that."

But their friendship might be in jeopardy after Roberts hears which of her legendary films Mulroney has yet to see: "I've never seen 'Pretty Woman!'" he admitted. 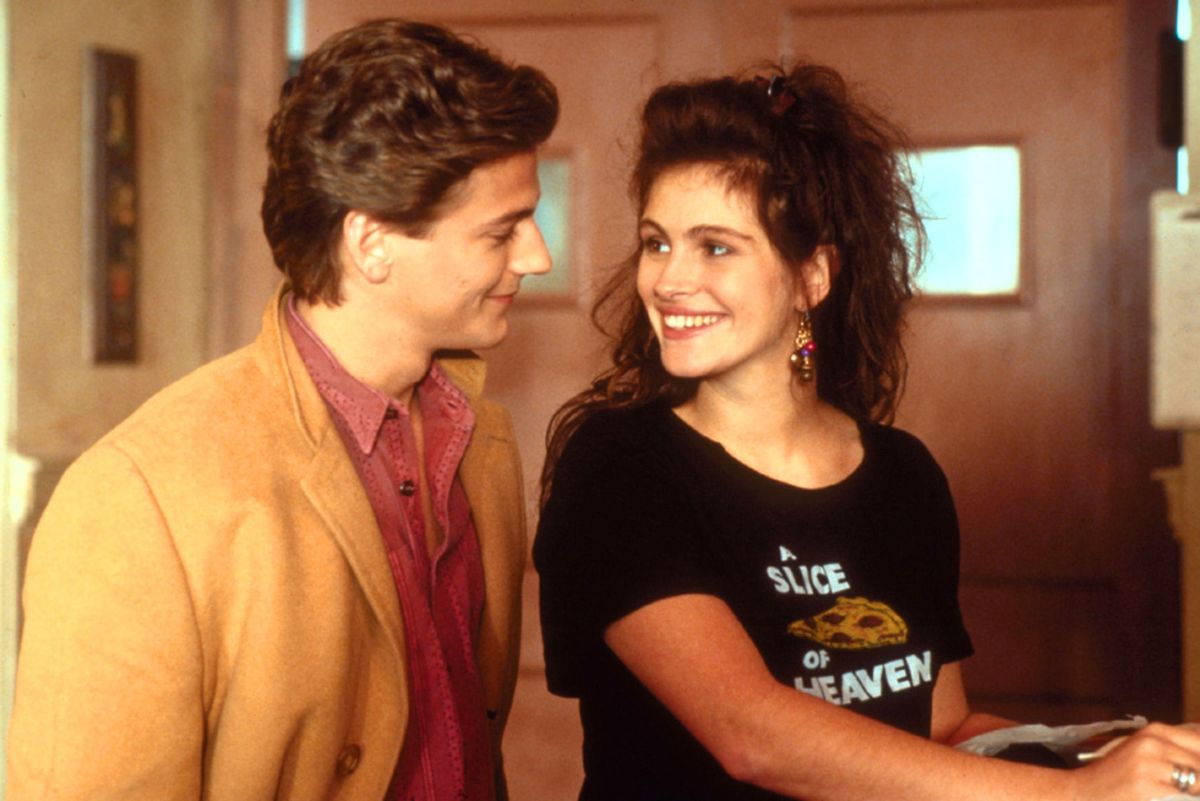