Meet Derrick Belcher, a 45-year-old from Chunchula, Ala. Belcher is a truck driver, knife collector, "absolute Libertarian" and previously owned a topless car wash -- that is, until the government shut down his business, he claims.

According to Alabama.com, Belcher is so upset with the government, he's petitioning for Alabama to secede from the United States.

“I don’t think any one state can stand alone. But if we’ve got 20 of them, then that starts to be something,” Belcher said of the secession movement. “If you look at a map of the red states, we have all of the oil and we produce all of the food. We’re the ones that are carrying the rest of the nation.”

The Alabama native blames the federal government for shutting down his topless car wash, Euro Details, which he claims was successful for a decade in Mobile, according to Alabama.com. In 2001, Belcher was arrested and charged with obscenity. “The government ripped my business away, and now they’re choking America to death with rules and regulations,” he said.

Alabama enacted its anti-obscenity law in 1998, prohibiting private businesses and clubs from allowing breasts, genitalia and buttocks to be shown for entertainment, the Chicago Tribune previously reported. Although legislators claimed the law was instituted to stop nude dancing, "opponents argue the statute is so broad that it could be used to censor any type of entity that shows nudity," the Tribute explained.

“The American people are being mistreated by the federal government and there is absolutley no reason why we shouldn't end this treatment from the federal government,” Belcher told WKRG. “And I guess there is a part of me that is angry because my government has mistreated me year after year after year and I am fed up with it and I know there are several other people in this state and all across the country that are fed up with it as well.”

Efforts to secede are nothing new. Here's a look back at previous attempts: 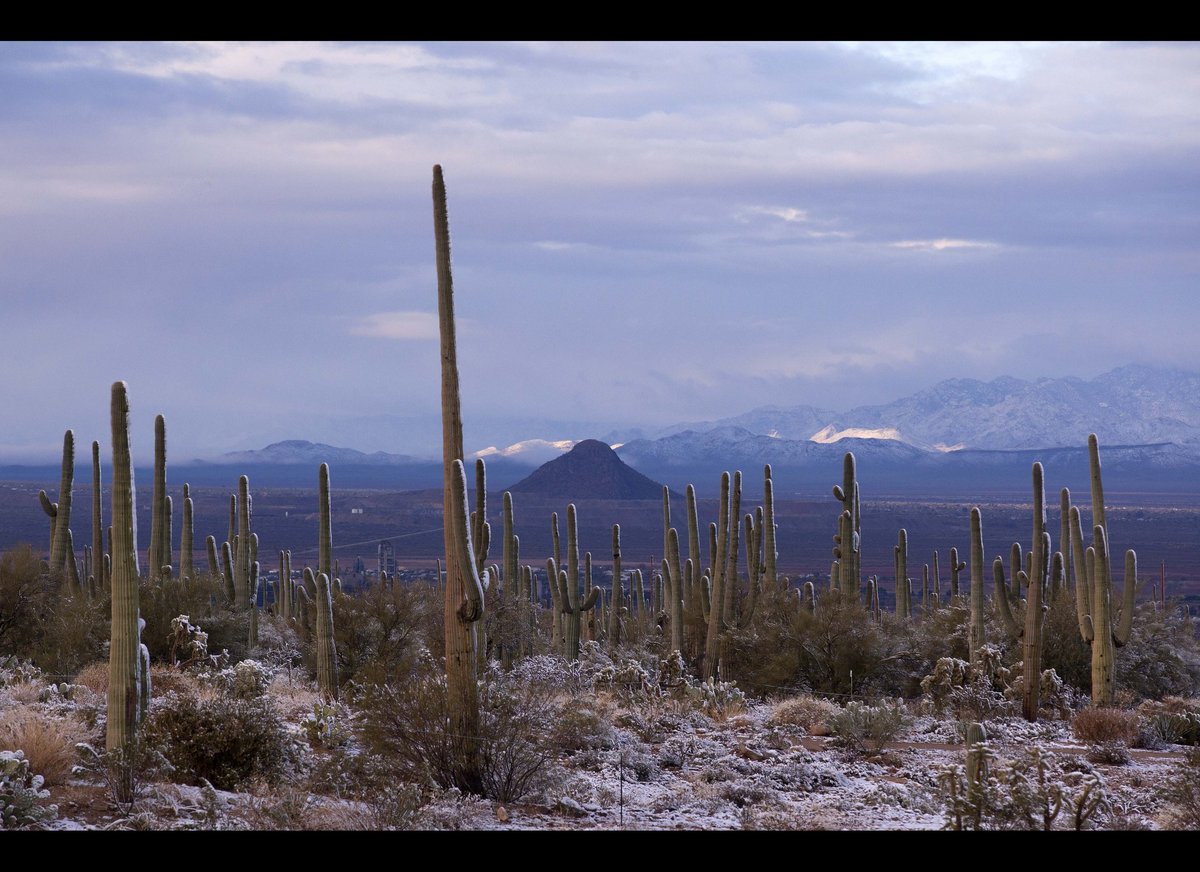 1 / 9
Baja Arizona
Left-leaning Arizonans attempted to <a href="https://www.huffpost.com/entry/baja-arizona-state_n_859954" target="_hplink">get a measure on the ballot</a> in 2011 that would create a new bastion for liberals in the state. Though ultimately unsuccessful, the measure would have given voters a choice to decide whether to chip off Pima County from the rest of Arizona, creating another state: Baja Arizona. It's an idea that's long been discussed, but <em>The Tucson Sentinel</em> <a href="http://www.tucsonsentinel.com/local/report/070111_baja_indepedence/baja-arizonans-declare-independence-from-phoenix/" target="_hplink">reports</a> that the most recent action was spurred by a desire for greater control over local issues and discontent with proceedings at the Phoenix statehouse. "Every bill we've heard about here is either anti-abortion laws or anti-Mexican laws. These are not laws that are geared toward solving the real problems that we have," David Euchner, treasurer of <a href="http://startourstate.com/" target="_hplink">Start Our State</a>, the group behind the secession push, <a href="http://azstarnet.com/news/local/govt-and-politics/article_c2787d7e-fbcb-501f-af4b-c85d4da7ac62.html" target="_hplink">told</a> the <em>Arizona Daily Star</em>.