It's going to be a March Madness for the history books, with Seton Hall's Derrick Gordon set to become the first openly gay player to participate in the NCAA tournament.

Gordon came out in 2014, setting a precedent as the first Division I college basketball player to do so. Last year, he transferred to Seton Hall, where he joined the men's basketball team as a guard.

The Seton Hall Pirates' surprise 69-67 victory over Villanova in the Big East tournament championship on Saturday means the team will be heading to the NCAA tournament for the first time in a decade, according to Outsports.

As USA Today reports, Gordon has declined interviews that would highlight his sexuality over his athletic prowess during the 2015-2016 season in an effort to focus on basketball.

At present, Gordon remains the only active Division I player to come out. Seton Hall men's basketball head coach Kevin Willard said in August that the Pirates were taking the media's emphasis on Gordon's sexuality in stride.

"For us, the fact that he’s gay is an old story. These kids know about Derrick, they’re on social media and are very informed," Willard told USA Today in a 2015 interview. "This generation of athletes are much more educated on the gay athlete. I think the attention is brought on by adults. We make it a bigger deal.”

Congrats, Derrick, on being true to yourself -- and your sport. 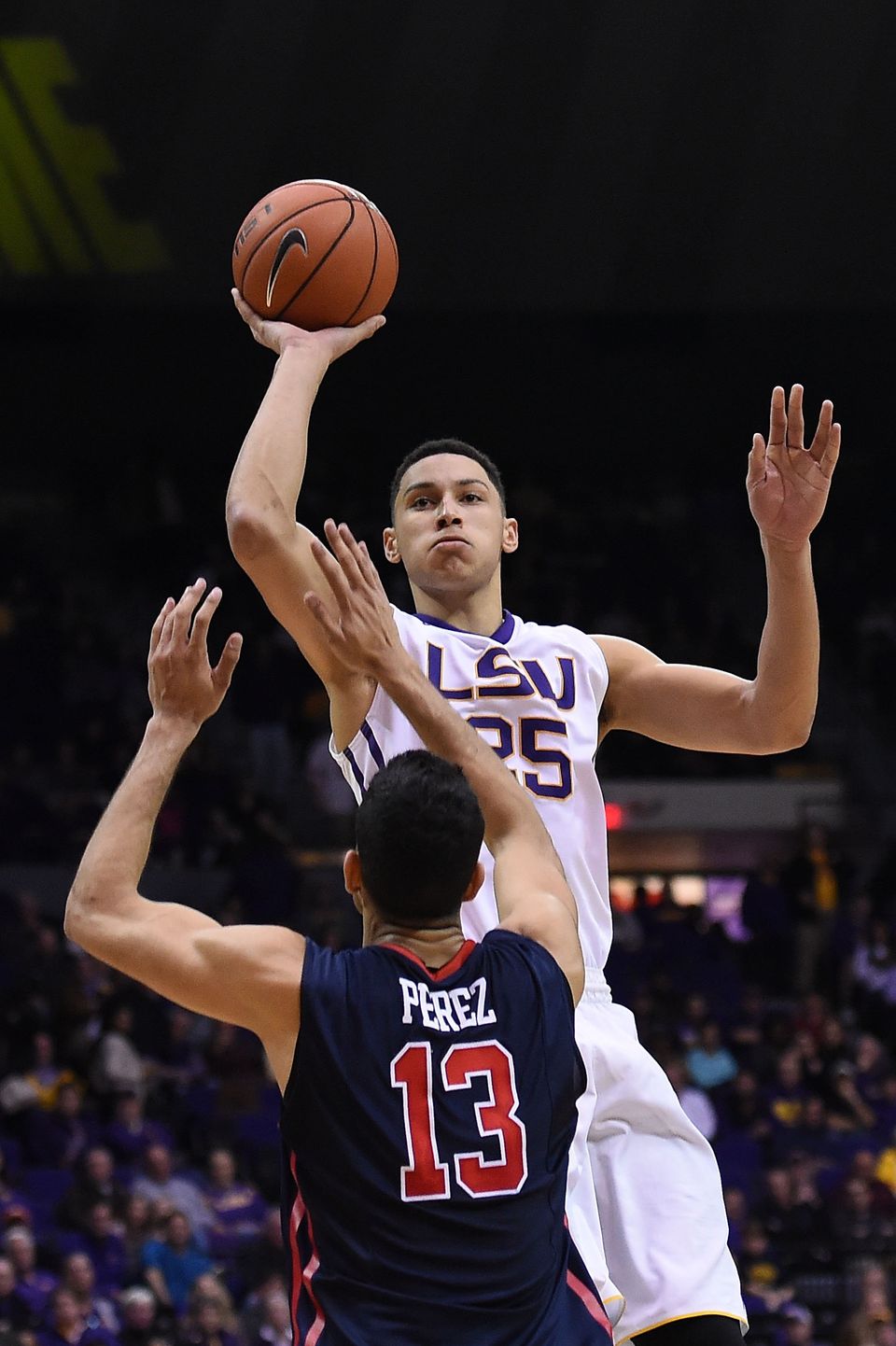